Power for Monday surged to the highest since early March with wind generation forecast to remain at very low levels for the next few days. There will also be less gas available for power plants with Nord Stream scheduled to halt on Monday.

The surge in prices is yet another blow for millions of homes and factories in Europe’s biggest economy. Like everywhere else in Europe, they are suffering from soaring inflation as costs for everything from energy and petrol to food are jumping.

Germany is working to fill up its gas storage sites even as the main pipeline from Russia halts for maintenance. But there are fears that flows may not fully return, prompting the government to pass legislation last week to allow retired coal plants to be reactivated and for gas-fired generation to be reduced to conserve fuel.

There was some relief on Monday though as European gas slumped as much as 12% after Canada said it would return a stranded turbine for the Nord Stream pipeline, easing tensions between the west and Moscow.

Wind power output in Europe’s biggest power market peaked at 8,242 megawatts at midnight and is poised to fall to about 2,000 megawatts on Tuesday, according to a Bloomberg model.

The nation’s solar panels will generate a peak of 24,254 megawatts on Monday, far below the record of 36,833 megawatts set on June 15.

Related Book: The Absent Superpower: The Shale Revolution and a World Without America by Peter Zeihan

Prices are likely to come under more pressure this week as a heatwave spreads to Germany from July 16. Temperatures in Frankfurt are forecast to reach 37.5 degrees Celsius on July 18, according to Maxar Technologies LLC.

The day-ahead contract rose to 372.60 euros a megawatt-hour in an Epex Spot SE auction on Sunday. Electricity for Tuesday traded at 370 euros via brokers on Monday morning.

Join the 84,859 members that receive our newsletter. 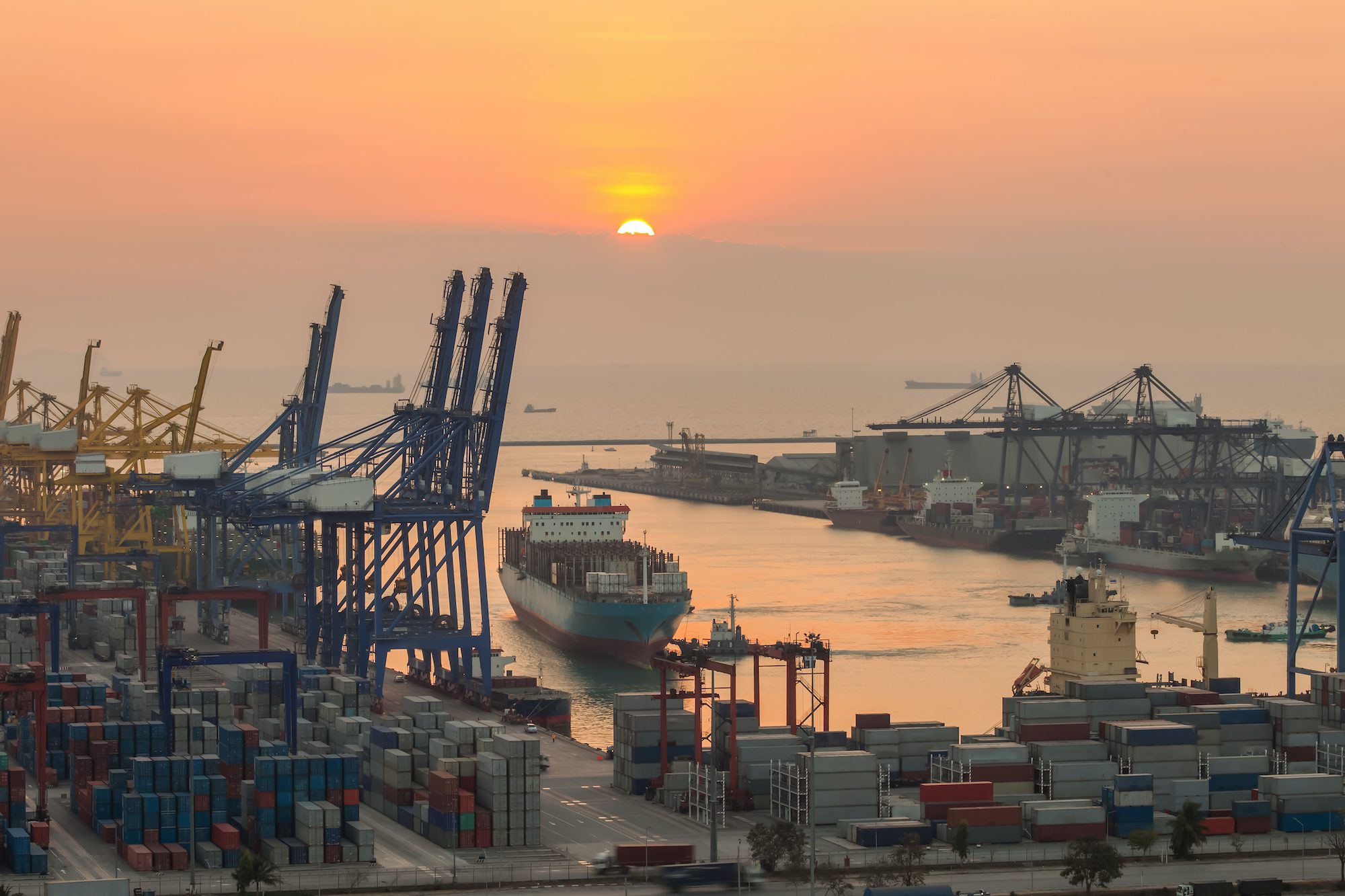