NIGERIA: Product Tanker CAPE BIRD boarded and hijacked 08 October at 2040 UTC near position 04:55N – 002:51E, approximately 90 nm south of Lagos, Nigeria.  Recent reporting indicates that the ship has not yet been released. (IMB)

ARABIAN SEA: Bulg cargo vessel (MONTECRISTO) boarded and fired upon by pirates in one skiff 10 October at 0452 UTC while underway in position 12:31N – 061:48E, approximately 440nm east of Socotra Island, Yemen.  Pirates fired at vessel with an RPG, crew locked themselves in the citadel.  A Royal Navy vessel and a U.S. frigate freed the vessel and all crew were safe.  Eleven pirates were detained by authorities. (UKMTO, Operator, Press)

INDIAN OCEAN: Container ship (KOTA NASRAT) fired upon by pirates in two skiffs 6 October at 1650 UTC while underway in position 06:03.5S – 042:15.8E, approximately 184 nm northeast of Dar es Salaam, Tanzania.  The duty officer raised the alarm, sent a distress message, and all crew mustered in the citadel except the master, bridge duty crew, and armed security team. The security team fired flares and warning shots but the pirates ignored the warnings and continued to chase and fire upon the vessel.  The armed security team returned fire resulting in the pirates aborting the attack. (IMB, UKMTO)

THAILAND: At least 12 Chinese sailors were killed when their two cargo ships, the HUA PING and the YU XING 8, were attacked with gunfire on the Mekong River in the northern province of Chang Rai.  One of the sailors from the YU XING 8 is still unaccounted for.  Local authorities are releasing few details, saying they are in the early phases of the investigation, but have said they cannot rule out the possible involvement of drug gangs in this attack.

SINGAPORE: On 10 October at 0335 LT, Tug BRITOIL 71 boarded and robbed at position 01:02N – 103:38E.  Armed with parangs and a handgun, the five masked robbers took away a laptop, mobile phones, and cash from the crew before escaping. GULF OF ADEN: Expect light to moderate winds (ENE 10 – 15 knots) and seas (1 – 3 feet) for next 72 hours. EXTENDED FORECAST: Impacts will remain minimal within the GOA through 19 October.

SOMALI COAST/NORTH ARABIAN SEA: Sea heights range from 2 – 4 feet along the Somali coast, increasing to 5 feet off the north and central coast of Kenya. North Arabian Sea conditions remain minimal (2 – 4 feet) with winds from the north at 10 – 15 knots. Expect this to continue for next 72 hours. EXTENDED FORECAST: The highest seas (5 feet) will persist off the central and northern Kenyan coast through 19 October, decreasing to minimal heights as you move north along the Somali coast and into the Arabian Sea.

INDIAN OCEAN: Increased seas (5 – 8 feet) exist off the southern Kenyan and Tanzanian coasts with continued winds from the ESE at 14 – 18 knots. The island of Madagascar is blocking the major effects of these winds in the Mozambique Channel. Conditions within the Channel are light (1 – 3 feet, 5 – 10 knots). Expect these conditions to continue through next 72 hours. EXTENDED FORECAST: Continued directional wind flow through 19 October will keep seas off Tanzania and southern Kenya increased, while light and variable winds and seas persist in the Mozambique Channel.

SURFACE CURRENTS: Currents within the Somalia Basin, Gulf of Aden, and into the Indian Ocean remain variable with most areas having average speeds of less than 2 knots. A remaining region of increased speed up to 4.5 knots occurs from 6N to 12N along the Somali coast. 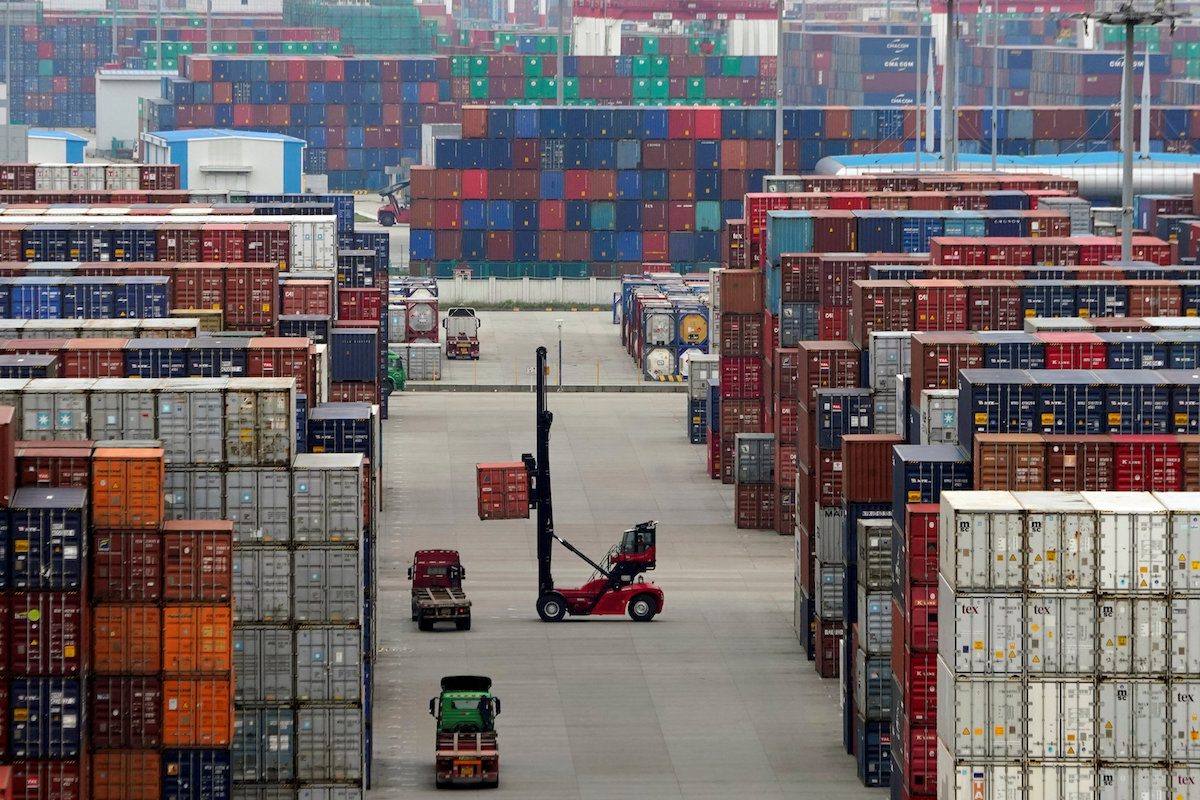