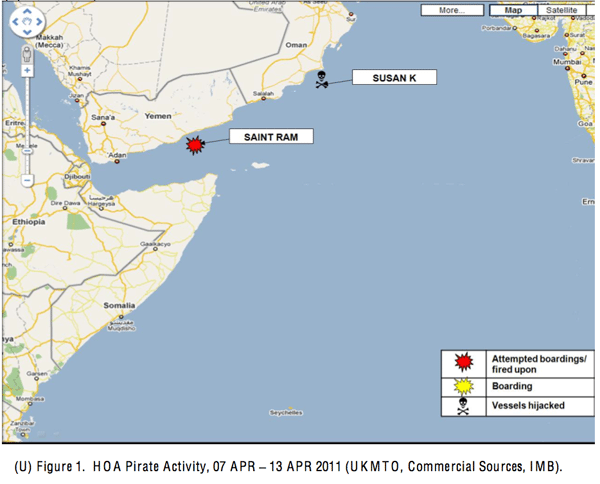 Weather conditions this week are expected to be mild and conducive to small-boat operations throughout the piracy operating area, to include the southern Indian Ocean and Mozambique Channel.  Mariners are advised the Arabian Sea, Somali Basin, Gulf of Aden, and Mozambique Channel are high-risk areas for piracy.  When transiting the region, mariners are encouraged to contact UKMTO and all appropriate authorities. 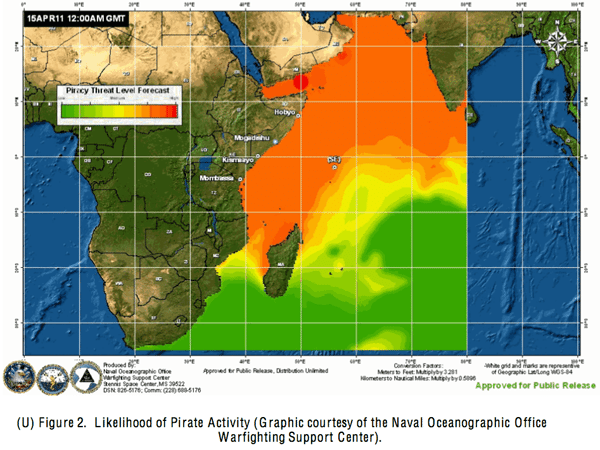