Two crew members of an offshore supply vessel were injured during a pirate attack in the Gulf of Guinea off the coast of Gabon, the International Maritime Bureau’s Piracy Reporting Centre has confirmed. Another crew member is reported missing.

The attack occurred September 5 at the Ownedo Inner Anchorage. According to the IMB’s report, five persons in a speed boat armed with guns approached, fired upon and boarded an anchored offshore supply ship. The alarm was raised and crew members secured themselves in the ship, but two crew were injured “due to the firing” and required hospitalization, the report said. One other crew member was reported missing.

The remaining crew was reported safe and local authorities were notified.

The IMB’s latest global piracy report showed 68 incidents of piracy and armed robbery against ships in the first six months of 2021, the lowest total since 1994 and down from 98 incidents during the same period in 2020. However, the Gulf of Guinea continues to be particularly dangerous for seafarers with 32% of all reported incidents taking place in the region, according to IMB, which continues to urge caution in the region. The region also accounted for all 50 kidnapped crew and the single crew fatality recorded by IMB during the first half of 2021.

“Whilst IMB welcomes reduced piracy and armed robbery activity in the Gulf of Guinea, the risk to seafarers still remains,” said IMB Director Michael Howlett. “By reporting all incidents to the Regional Authorities and IMB PRC, seafarers can maintain pressure against pirates. Bringing together maritime response authorities through initiatives – like Nigeria’s Deep Blue Project and Gulf of Guinea Maritime Collaboration Forum – will continue and strengthen knowledge sharing channels and reduce risk to seafarers in the region.” 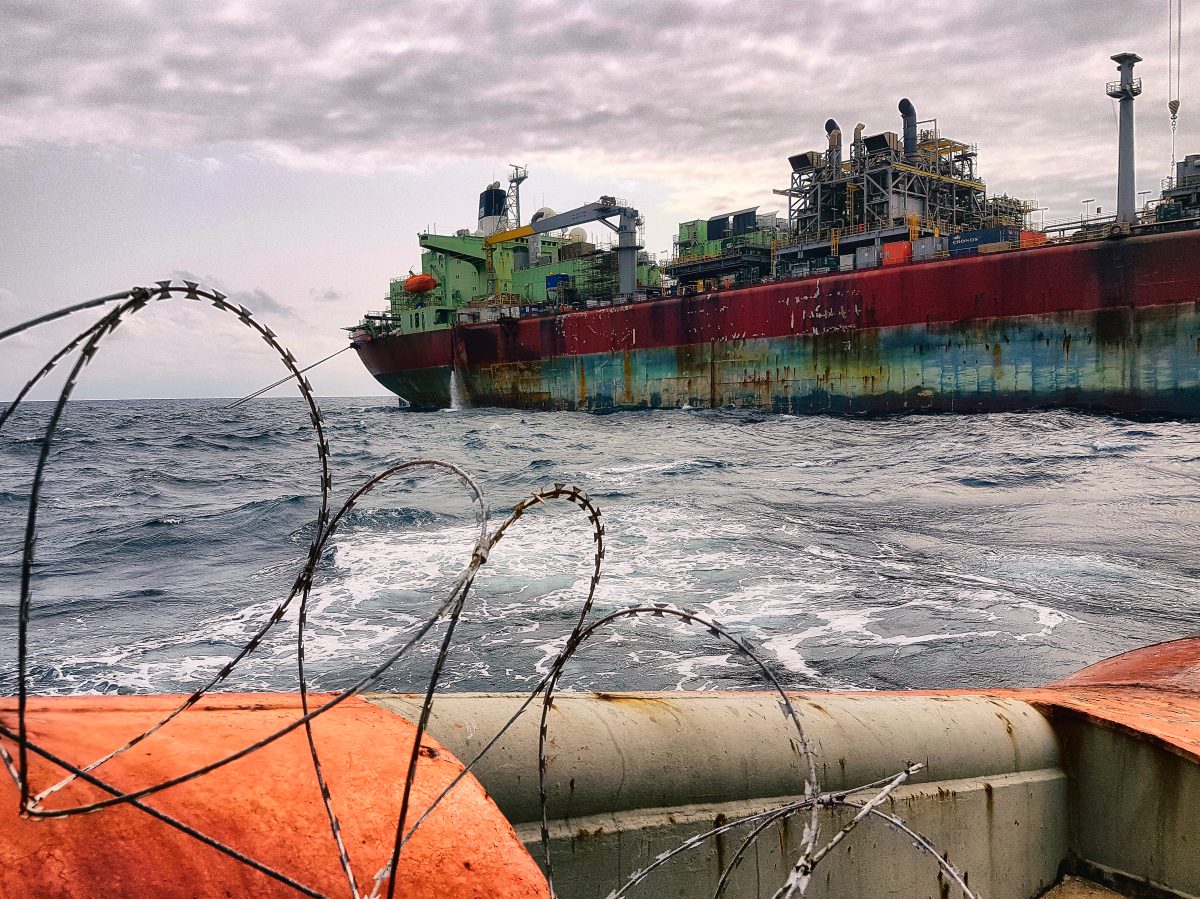 With a continued downward trend in Somali piracy incidents, a group of the leading shipping organizations have agreed to reduce the geographic boundaries of the ‘High Risk Area’ in the...