By Joyce Lee and Florence Tan

With U.S. LNG exports rising, more LNG carriers are travelling longer distances to customers in North Asia and Europe while European countries have snapped up floating storage and regasification units (FSRUs) as they ramp up LNG imports to replace Russian gas supplies in the wake of the Ukraine crisis.

However, shipyards in South Korea and China are unable to accommodate demand for new LNG vessels as they work to meet a flood of orders for new container ships following global supply chain disruptions and port congestion that have held up ships in the United States and China. This supports spot chartering rates for LNG carriers which have hit all-time highs.

KSOE’s capacity is nearly full with orders stretching to 2025, he said, adding that container ships and LNG carriers each account for about 30% of slots. KSOE builds 20 to 22 LNG carriers per year.

“At this moment, we can’t receive new orders for FSRUs,” he added.

In 2020, Qatargas and TotalEnergies had booked shipbuilding slots for LNG projects in Qatar and Mozambique respectively, he said, while U.S. LNG producers are also seeking more vessels as they ramp up exports.

About half of the new-build orders for commercial vessels are for ships equipped with dual fuel engines – either LNG or methanol – with oil, he added. Hyundai Heavy is building container ships for A.P. Moller-Maersk that run on methanol.

Kim said there is also a rise in demand for smaller oil tankers – Aframax and Medium-Ranged sized vessels – as Europe looks to import more oil products from elsewhere to replace Russian supplies. 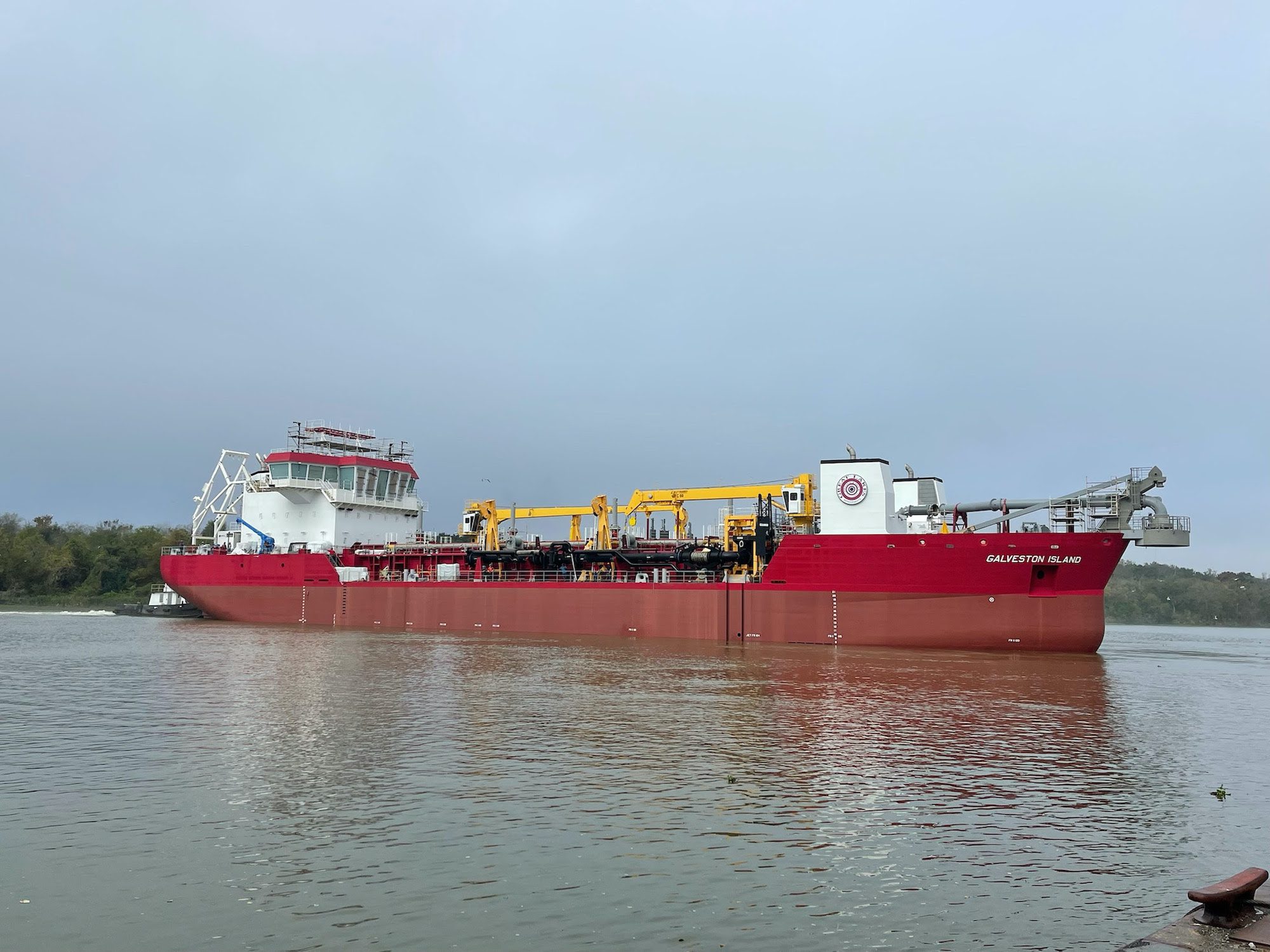 This website uses cookies to improve your experience while you navigate through the website. Out of these, the cookies that are categorized as necessary are stored on your browser as they are essential for the working of basic functionalities of the website. We also use third-party cookies that help us analyze and understand how you use this website. These cookies will be stored in your browser only with your consent. You also have the option to opt-out of these cookies. But opting out of some of these cookies may affect your browsing experience.
Necessary Always Enabled
Necessary cookies are absolutely essential for the website to function properly. This category only includes cookies that ensures basic functionalities and security features of the website. These cookies do not store any personal information.
Non-necessary
Any cookies that may not be particularly necessary for the website to function and is used specifically to collect user personal data via analytics, ads, other embedded contents are termed as non-necessary cookies. It is mandatory to procure user consent prior to running these cookies on your website.
SAVE & ACCEPT
{"Tags":["chinese shipbuilding","containerships","HHI","ksoe","lng carriers","shipbuilding"],"Categories":["Shipbuilding"],"Excerpt":"By Joyce Lee and Florence Tan SEOUL, June 2 (Reuters)\u00a0–\u00a0Korea Shipbuilding &\u00a0Offshore\u00a0Engineering (KSOE)\u00a0has mostly filled its order book for the next 2-1\/2 years as the pandemic drove demand for container..."}