The International Maritime Rescue Federation (IMRF) has released the results of the first survey to examine the representation of women across the maritime search and rescue (SAR) sector. The #WomenInSAR... The International Maritime Organization (IMO) and the Women’s International Shipping & Trading Association (WISTA International) have launched an inaugural “Women in Maritime” survey to examine the proportion and distribution of... 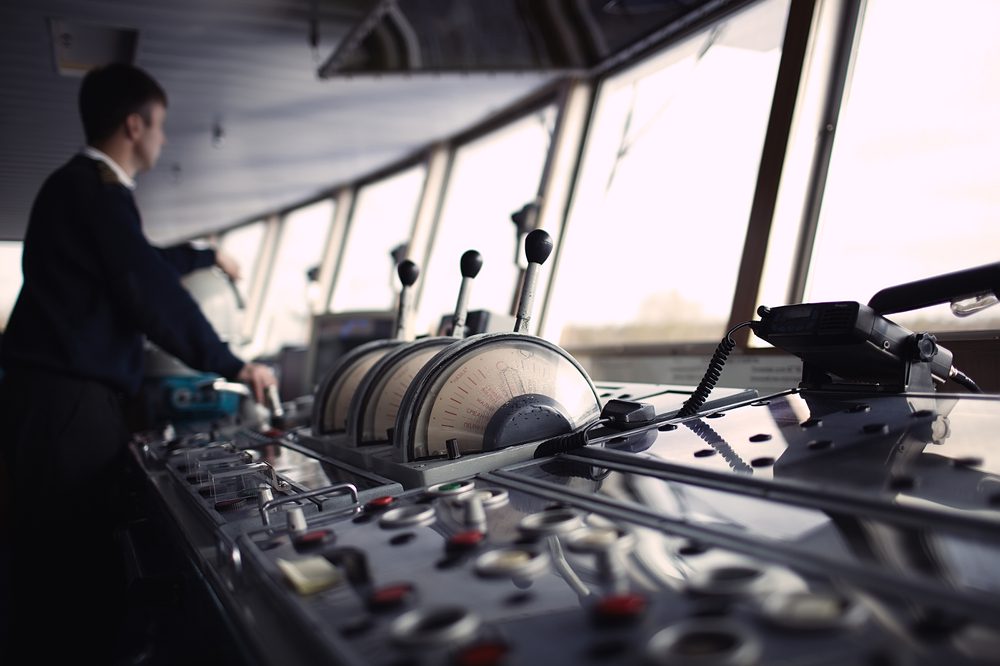 Women make up just 7.5 percent of the world’s seafarers, according to a first-of-its-kind report looking into diversity within the shipping industry. The report was released this week by the... This week, female cadets at maritime academies across the United States will join over 200 paid participants attending a virtual conference organized to inspire and educate women about opportunities in... By Jaquelyn Burton, Sheila Maude LaFleur, and Ally Cedeno.  For the second time, women who work in the Maritime and Offshore Energy industries, along with their supporters, descended on Houston... by John Konrad (gCaptain) Last week, YoungShip officially announced the 10 Women to Watch 2019 with a formal ceremony at Norshipping. YoungShip believes that for the industry to remain competitive,... The 2nd Annual Women Offshore UNITE Conference in Houston will bring together female leaders from the maritime and offshore energy industries. For two days in July, female leaders will share... Women Offshore To Unite In Houston

To celebrate International Women’s Day, the International Maritime Organization along with other maritime stakeholders are putting the spotlight on the roles and contributions of women to the maritime sector.  This year,... “Empowering Women in the Maritime Community” has been selected as the World Maritime Day theme for 2019. This video from the IMO Secretary-General, Kitack Lim, raises awareness of the importance... A Candid Interview With Ally Cedeno Of Women Offshore

We recently had the opportunity to sit down and talk with Chief Mate Ally Cedeno, founder of the influential and inspiring organization Women Offshore. In addition to getting an MBA degree... by Nobuhiro Kubo (Reuters) – Japan’s navy on Tuesday appointed the first woman to command a warship squadron, including the flagship Izumo helicopter carrier, as it tries to lure more... Why Gender Diversity Matters Aboard Ships

By Captain George Livingstone The United Nation’s has declared the month of March as International Women’s Month so it seemed right to review the subject of women in marine transportation for...

[contextly_sidebar id=”eOLvSDYOHbWxSU4aqGS4PN91bSupVF6w”]A suggestion from Naval Architect Caitlin Ness to Getty Images has led the stock photo agency to create a collection featuring female marine engineers. The Lean In collection is... Here’s a video reporting on continuing efforts by the International Maritime Organization and the World Maritime University (WMU) to promote the advancement of women in shipping. It puts the spotlight...

gCaptain.com congratulates Rear Admiral Stosz on her promotion to Superintendent of the U.S. Coast Guard Academy! Here is the annoucement from the USCG: The Coast Guard will have the first...

Women in the US Navy – Centennial

via Military.com   Women have been serving as an integral part of the US Navy since the establishment of the Nurse Corps in 1908. Nine years later, the US Navy...

Join the 73,590 members that receive our newsletter.