Dry bulk shipper STX Pan Ocean has placed an order today for two Capesize bulk carriers from Hanjin Heavy Industries. The vessels, due for delivery by the end of 2016,...

South Koreaâ€™s three biggest shipping companies face a cash crunch as 3 trillion won ($2.8 billion) of bonds are due for repayment in the next two years amid mounting losses from a global slump in rates to carry cargo. GasLog (NYSE: GLOG) announced further expansion of their shipping fleet today in the form of an additional LNG carrier from Singapore-based STX Pan Ocean.  The agreement to acquire the STX...

The bulk shipper STX Pan Ocean Co Ltd filed for protection under U.S. bankruptcy law on Thursday to shield its assets from creditors in the United States, less than two weeks after filing for court receivership in South Korea.

SEOUL, March 29 (Reuters) – An initial round of bidding to acquire a controlling stake in South Korean bulk shipper STX Pan Ocean Co failed to attract any bids, the... 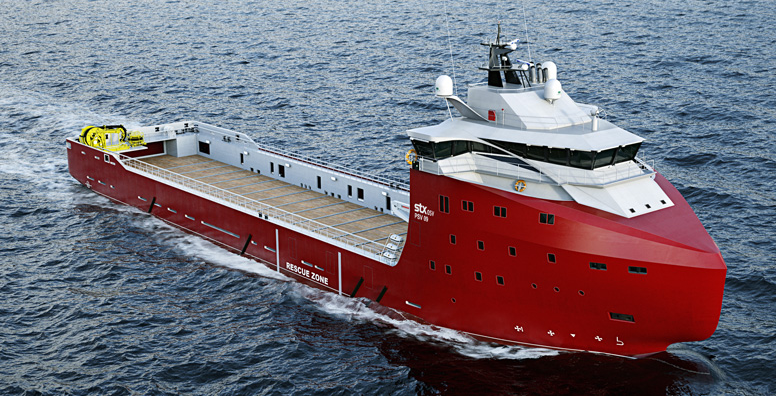 South Korea’s government is moving to bar foreign shipping lines from contracts in the state-run energy sector as it supports domestic companies struggling to recover from the global downturn. State-controlled... (Bloomberg) — China, which imports more iron ore than the rest of the world combined, will buy a record amount this quarter, easing concern about the engine of global economic...