GasLog to Go Private in Merger Deal with BlackRock

Greece-based LNG shipping company GasLog (NYSE: GLOG) has entered into an agreement to merge with a unit of the world’s largest asset management firm BlackRock, resulting in the NYSE-listed company... Private Equity Turning Its Back on Shipping

By Nicholas Brautlecht (Bloomberg) — Private equity is turning its back on shipping after a glut of funding over the last five years contributed to overcapacity in the industry, according... As global shipping grapples with its worst downturn in 30 years, private equity firms are unwinding massive bets made on the sector in a move set to accelerate a restructuring of the shipping industry. Gulf of Mexico-focused deepwater exploration and production company Venari Resources says it has raised an additional $1.3 billion in equity commitments bringing the total raised to $2.4 billion less than two and a half years of the company was formed. The shipping industry faces a looming capacity glut as billions of dollars pumped into it by private equity have stoked a vessel-buying spree, threatening its prospects just as the sector is emerging from its worst downturn in three decades. 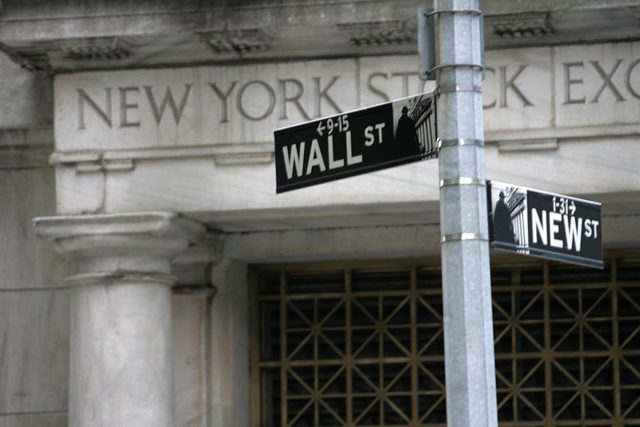 The fictional Robert Fairchild is one of the hottest names on Wall Street. Private-equity and hedge funds are accumulating shipping debt at the fastest pace since they began buying the risky loans from banks two years ago, raising prospects of the firms eventually owning the vessels. Last week I had the opportunity to do a case study on Navigator Holdings Ltd., and how WL Ross & Co. recapitalized the privately held shipping company prior to its successful IPO. This week I will look at a different strategy:

U.S. private equity and investment funds are betting Asia's shipping industry, hit by a restructuring wave that has already swept Europe and the United States, is the best spot to ride a recovery from the industry's worst downturn in three decades.

Join the 71,312 members that receive our newsletter.