DryShips on Thursday said it has raised $20 million through a registered direct offering but otherwise cannot explain the meteoric rise in the price of its stock since Donald Trump... Have Shipping Stocks Gotten Way Ahead of Themselves Since the Election? German state-controlled lender NordLB has agreed to take full control of its loss-making Bremer Landesbank (BLB) unit, which is suffering from a weak shipping market that is chipping away at... 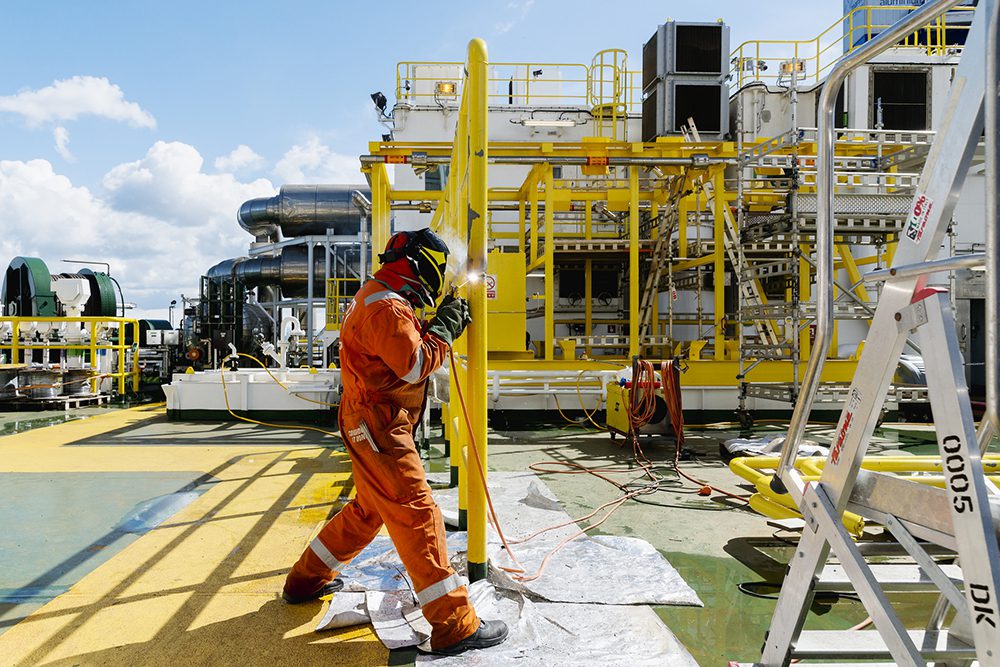 by Mikael Holter (Bloomberg) Oil and gas companies operating in Norway, western Europe’s biggest producer, cut investment forecasts further for this year and next as they continue to weather a...

NordLB to sell $1.5B In Shipping Loans

by Maria Sheahan (Reuters) Aug 22 German state-owned lender NordLB and KKR Credit said they had reached an agreement by which KKR Credit will acquire a $1.5 billion portfolio of... By Andreas Kröner FRANKFURT, June 21 (Reuters) – The European Central Bank is taking a hard look at lenders’ ship financing portfolios amid a broad deterioration in the shipping market,... FRANKFURT, Feb 22 (Reuters) – German bank NordLB and two partners have formed a joint venture that will specialise in advising on the restructuring of non-performing ship loans, the state-backed... At a recent shipping conference, we were asked to present on the topic of smart investments in shipping given the present phase of the business cycle. The shipping industry is... Star Bulk Carriers Corp., the largest U.S. listed dry bulk company, said Friday it has secured up to $227.5 million in financing for seven newbuilds. With this new round of... Joh. Berenberg Gossler & Co. KG will boost lending to the maritime industry by as much as 1 billion euros ($1.1 billion) through a new shipping fund for institutional investors seeking an alternative to record low bond yields. BRUSSELS (Reuters) – Belgian crude oil shipping group Euronav said on Tuesday that it was going ahead with its plan to list shares on the New York Stock Exchange in... Asia Hurt by Continuing Slide in Oil, Dollar on Defensive

Asian stocks slipped on Tuesday as a continuing slide in crude oil prices dampened risk appetite, while the dollar nursed losses against the safe-haven yen.