Samsung Heavy Industries has delivered the world’s first Very Large Ethane Carrier (VLEC) ‘Ethane Crystal’ to Reliance Industries, an Indian business conglomerate who will use the vessels to ship ethane... Swiss petrochemical company INEOS has announced that the first cargo of ethane to be exported from Enterprise’s Morgan’s Point, Texas terminal has been loaded aboard the multi-gas carrier JS INEOS Intrepidset.  The INEOS Intrepid,... 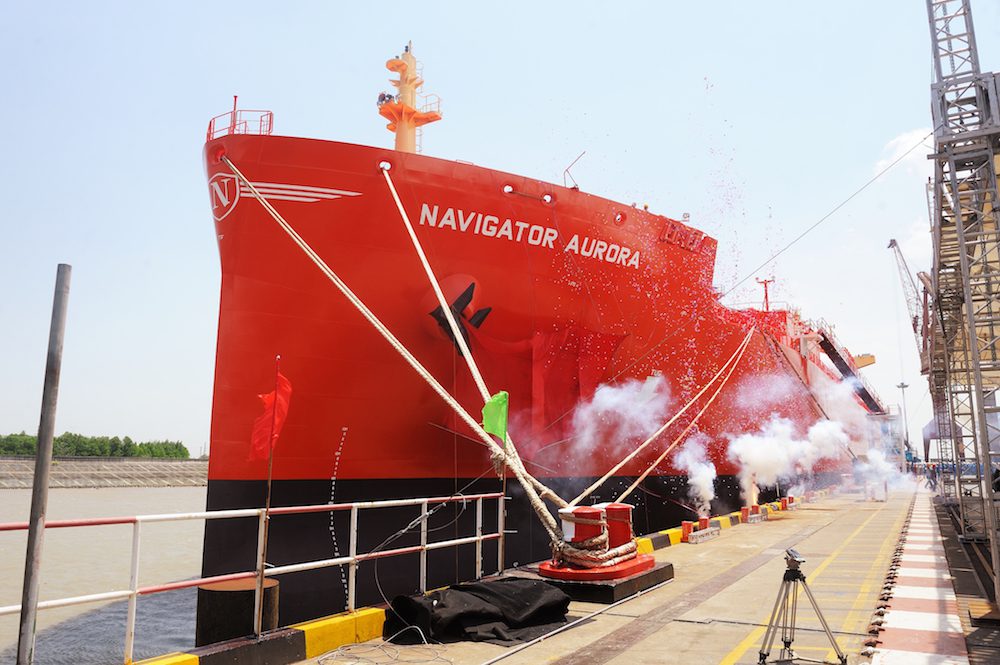 HOUSTON, July 28 (Reuters) – Enterprise Products Partners on Thursday said the first ship to load ethane for export from its new terminal on the Houston Ship Channel will arrive... Bourbon Offshore’s plan to diversify into the ethane gas market has been put on the back burner after the company failed to obtain financing for the deal. Bourbon announced its... Chemical Boom at Risk as U.S. Ethane is Shipped Abroad

When ExxonMobil kicked off construction last month of its largest U.S. chemical investment, business unit chief Steven Pryor said he’d never seen a project with better economics. By 2017 however, the numbers may not look so rosy... Join the 73,518 members that receive our newsletter.