By Stephanie Kelly (Reuters)– The damage to Louisiana’s power grid from Hurricane Ida is so extensive that the U.S. Coast Guard has joined the task of assessing the wreckage, a departure from... Seattle, USA and Bergen, Norway – August 30, 2021 – Corvus Energy is pleased to announce that it has been selected by ABB Marine & Ports to supply the energy storage system for the all-electric tug eWolf by Crowley Maritime Corporation. The vessel will... 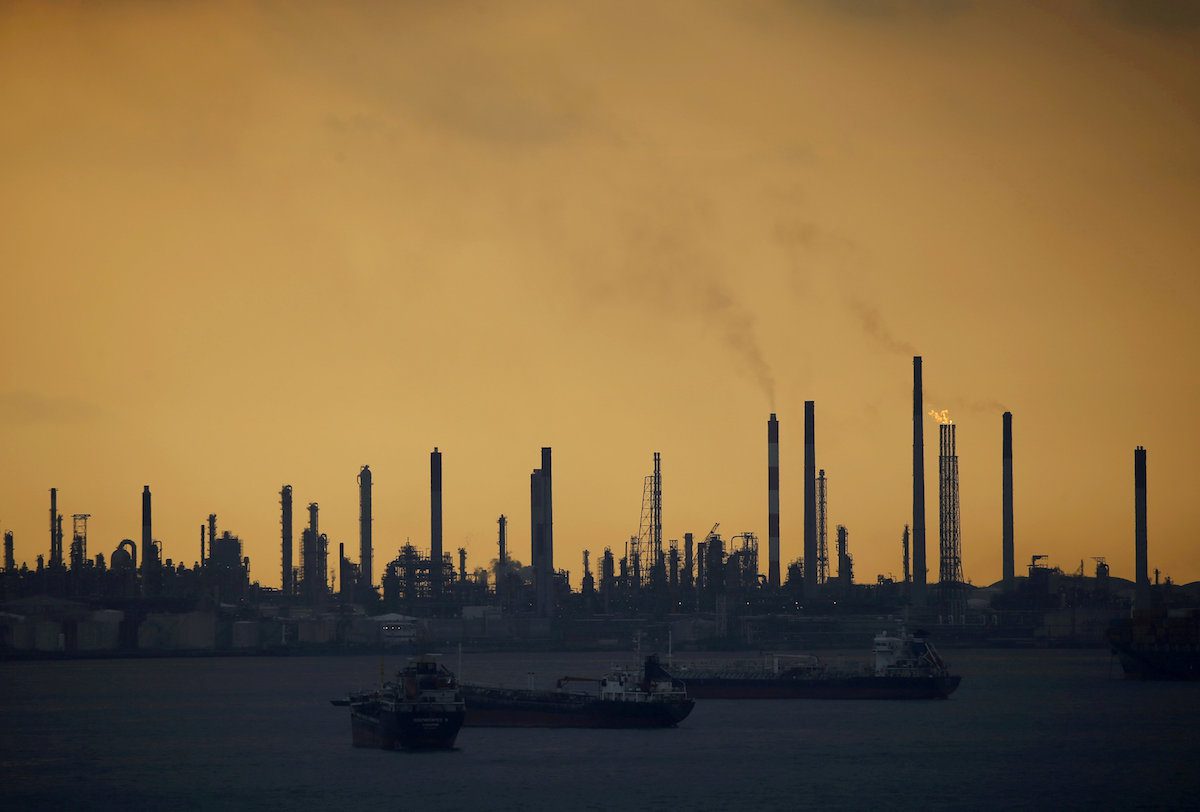 By John Kemp LONDON, Sept 29 (Reuters) – Policymakers in many countries have outlined plans for an ambitious transition from a system dominated by oil, gas and coal in the... By Laura Hurst and Amanda Jordan (Bloomberg) –BP Plc will make the biggest writedown on the value of its business since the Deepwater Horizon disaster a decade ago, as the... The article is courtesy Stateline, an initiative of the Pew Charitable Trusts. By Tim Henderson Sept 11 (Stateline) – An oil and gas bonanza in Southwestern states may be helping to...

By Kelly Gilblom (Bloomberg) — Within 20 years, oil use will have long since peaked, renewables and natural gas will account for about half of energy supply and the cost... By Jarrett Renshaw NEW YORK, Jan 3 (Reuters) – The U.S. energy industry is facing a massive test of its infrastructure as an intense winter storm roars up the Atlantic... What Will the Global Energy Map Look Like Under President Trump?

By Javier Blas and Anna Hirtenstein (Bloomberg) — If you want a snapshot of what the global energy map will look like under President Donald Trump, look no farther than... The World’s Energy Engine Is Slowing By Valerie Volcovici and Emily Stephenson BISMARCK, N.D., May 26 (Reuters) – Donald Trump, the presumptive Republican presidential nominee, promised on Thursday to roll back some of America’s most ambitious... Jordan Cove Energy Project LP won U.S. approval to export natural gas from a terminal in Oregon as momentum builds in Washington to sell more domestic energy resources overseas in response to the turmoil in Ukraine. The U.S. will surpass Russia and Saudi Arabia as the worldâ€™s top oil producer by 2015, and be close to energy self-sufficiency in the next two decades, amid booming output from shale formations, the IEA said. Coal to Surpass Oil as Key Fuel of the Global Economy

By Florence Tan DAEGU, South Korea, Oct 14 (Reuters) – Coal will surpass oil as the key fuel for the global economy by 2020 despite government efforts to reduce carbon... BP Maps Out the Future of Global Energy

BP presented their 2030 Energy Outlook at the Center for Strategic and International Studies (CSIS) recently in Washington, DC.  “The Outlook describes a future that is different in several respects...

On Tuesday, 12 March, Dr. Han Wenke, the Director General of China’s Energy Research Institute (ERI), part of the National Development and Reform Commission of the People’s Republic of China,... Join the 72,273 members that receive our newsletter.