As Ebola persists in West Africa, shipping lines and traders are tweaking their contracts to protect themselves if the disease puts crews at risk of infection or prevents vessels calling at affected ports. IMO Ebola Infographic: What You Need to Know On Board Ships and In Ports

The chances of attracting the Ebola Virus Disease while onboard your ship or in port is extremely low, even if you find yourself traveling to and from the hardest hit countries... A Dallas hospital lab worker who spent much of a cruise holiday in isolation after possible exposure to Ebola, has tested negative for the disease, Carnival Cruise Lines said on Sunday. 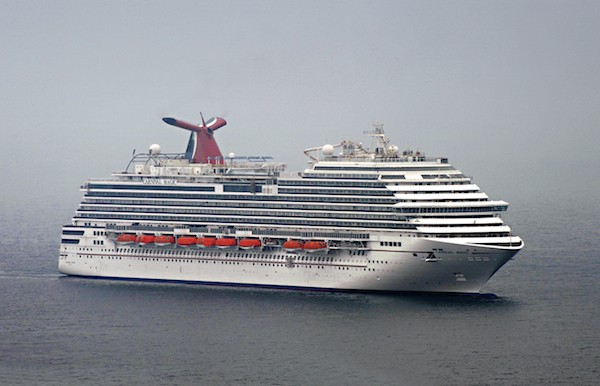 A lab worker at the Dallas hospital where Ebola victim Thomas Eric Duncan died and two other nurses have fallen ill is in isolation onboard a Carnival cruise ship in the Caribbean.

The UK Ministry of Defence is ramping up its efforts in the fight against Ebola with the deployment of troops, equipment and a medical ship to West Africa as the World Health Organization warns that the outbreak could infect 10,000 new people per week. By Jonathan Saul, Gustavo Bonato and Ros Krasny Oct 8 (Reuters) – Brazil, Argentina and the United States have tightened port entry procedures for ships that have sailed from West... Cruise line stocks fell after Carnival Corp. and a company being bought by Norwegian Cruise Line Holdings Ltd. canceled stops in West Africa over concerns about the spread of Ebola. 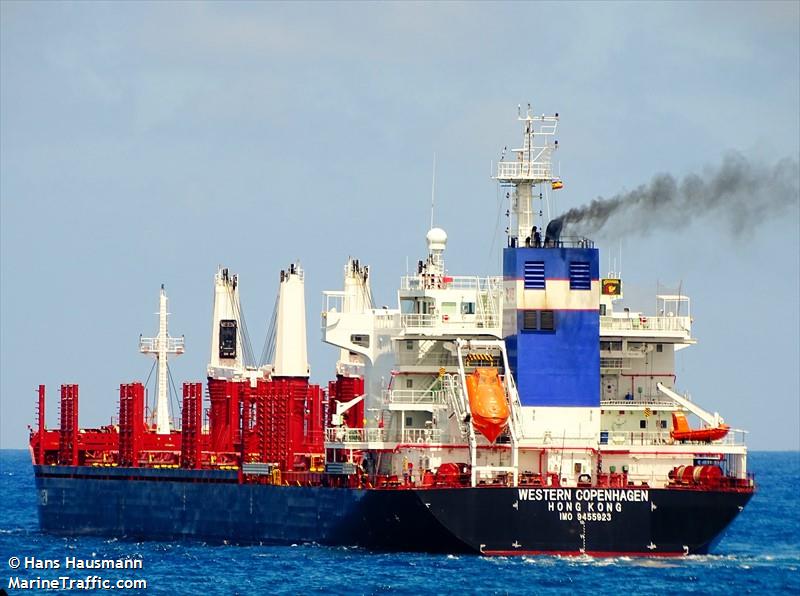 The small Mediterranean island nation of Malta has rejected a cargo ship from entering its ports over fears that a sick crewmember onboard could have the Ebola Virus Disease. A possible yet unlikely Ebola scare today in New Orleans after a foreign-flagged ship which recently called in Africa arrived with at least one critically ill crewmember onboard.

The International Maritime Organization (IMO) has joined the World Health Organization's international ad hoc Ebola Travel and Transport Task Force as part of a global effort to contain the spread of the Ebola Virus Disease and provide a coordinated international response for the travel and tourism sector. 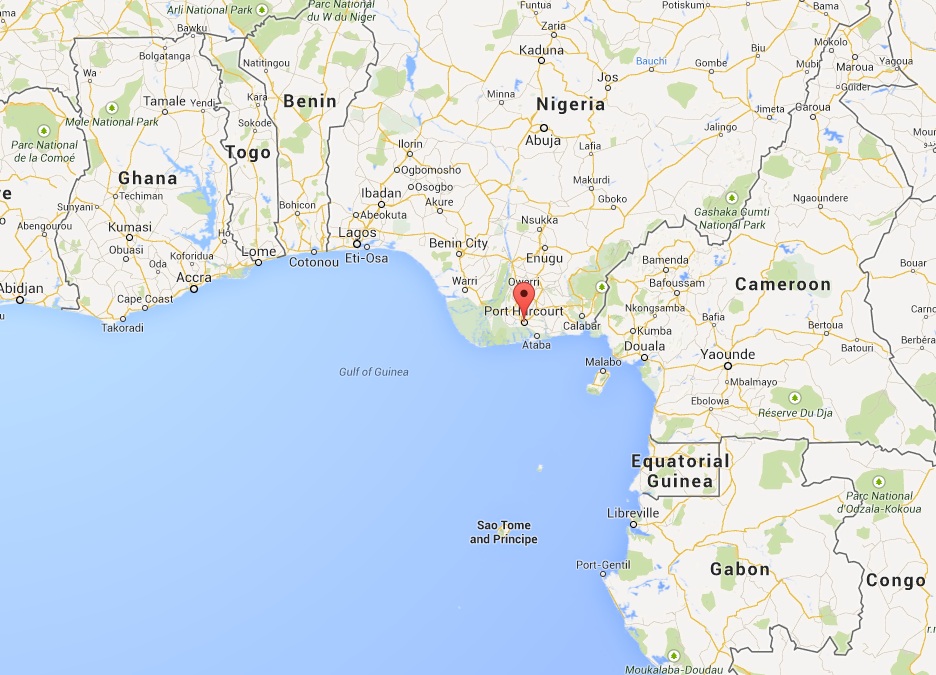 Determined to keep the spread of the Ebola virus away from its shores, the small island nation of Cape Verde located off the coast of west Africa is taking preventative... If Your Shipmate Gets Ebola…

If your ship intends to call in ports affected by the Ebola virus, here are some important safety measures via the World Health Organization and the Marshall Islands Maritime Administrator... The international shipping community is being warned of the potential dangers from the unprecedented Ebola virus outbreak in west Africa.

Join the 72,493 members that receive our newsletter.