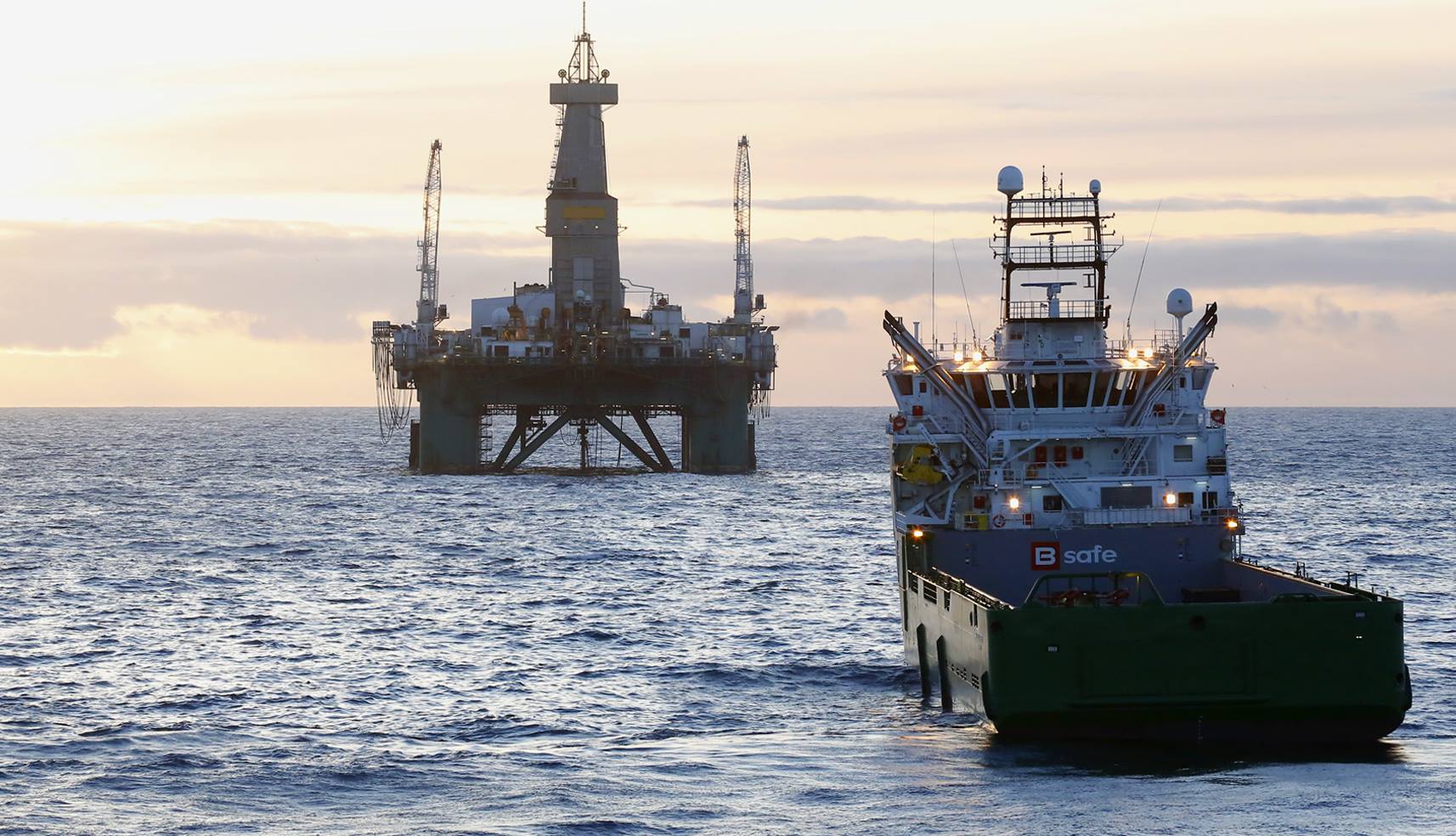 French offshore services provider Bourbon Maritime has emerged from reorganization after eliminating 1.5 billion euros in debt. Bourbon’s recovery plan was approved this week by the Commercial Court of Marseilles,...

Embattled French offshore services group Bourbon is reviewing a takeover offer from Société Phocéenne de Participation, a company owned by a group of French banks representing 75% of the Bourbon’s... A company owned by a group of French banks has made a takeover offer for beleaguered offshore services company Bourbon Corporation as part of the company’s court-backed reorganization. The Marseilles...

French offshore services company Bourbon has requested for reorganization proceedings of approximately 900 million euros in liabilities after a Chinese leasing company activated payment guarantes from the company. The request...

French offshore services company Bourbon Offshore reported adjusted revenue of 340.1 million euros in the first half of the year, down 15.2% compared to the second half of 2017, citing... French offshore services provider Bourbon says it has reached a deal with its lenders to temporarily withhold payments and servicing of its debt as the group seeks a “balanced solution”...

French offshore services provider Bourbon has announced a new strategic plan that will involve reorganizing the company into three distinct business units and the sale of more than three dozen... France-based Bourbon Offshore is hoping that the market for offshore oil and gas marine services has bottomed out as its fleet utilization rates continued to decline in the third quarter...

PARIS, Sept 8 (Reuters) – French oil services company Bourbon said on Thursday that any rebound in oil and gas prices will take a while to reach companies in the...

Bourbon Offshore’s plan to diversify into the ethane gas market has been put on the back burner after the company failed to obtain financing for the deal. Bourbon announced its... French oil services company Bourbon Offshore has confirmed that two crew members kidnapped from their vessel off the coast of Nigeria last month have been released. The company did not...

For full-year 2015, Bourbon Offshore reported a loss of €76.6 million (US$85 million), attributed to a reduced utilization rate and an unrealized foreign exchange loss. Adjusted EBITDAR rose 7.5% to...

Offshore vessel owner Bourbon Offshore has confirmed the abduction of two of its crew members from their vessel off Nigeria. The company says its vessel Bourbon Liberty 251 come under attack Tuesday... French offshore services provide Bourbon Offshore has confirmed that three workers kidnapped from a crewboat off Nigeria last month have been released. The 3 Nigerian nationals were kidnapped April 8,...

French offshore services provider Bourbon Offshore confirmed Monday that three crewmembers have been kidnapped one of its crewboats off the coast of Nigeria. In a statement, Bourbon said that three were... Bourbon SA, a French supplier of ships and crew to oil and natural gas producers, said margins may drop this year following a 36 percent profit slump in 2014 as customers reduce investment. Singapore-listed Mermaid Maritime has announced the winning of a pair of saturation diving contracts in the Middle East worth upwards of USD $45 million.  The company notes the two contracts...