The three-day exercise off the coast of Indonesia’s Sumatra island aimed at increasing interoperability between the ASEAN member states and the Russian navy in the strategic maritime area. It comes amid rising tensions between major powers in the South China Sea, a resource-rich waterway of geopolitical significance.

“The exercise has a strategic impact because it was designed to cultivate friendships between the Indonesian government, ASEAN countries and Russia,” the navy said.

Aleksei Bolotnikov, commander of the Russian warship Admiral Panteleyev, was quoted as saying he hoped the next ASEAN-Russia exercise could take place in Vladivostok.

Russia and the Southeast Asian bloc held their fourth summit online in October, a meeting timed with the anniversary of relations between Russia and the 10-member regional grouping.

China says the territory falls within its “nine-dash line”, a boundary including almost all the South China Sea that a tribunal at the Hague in 2016 found lacked legal basis. 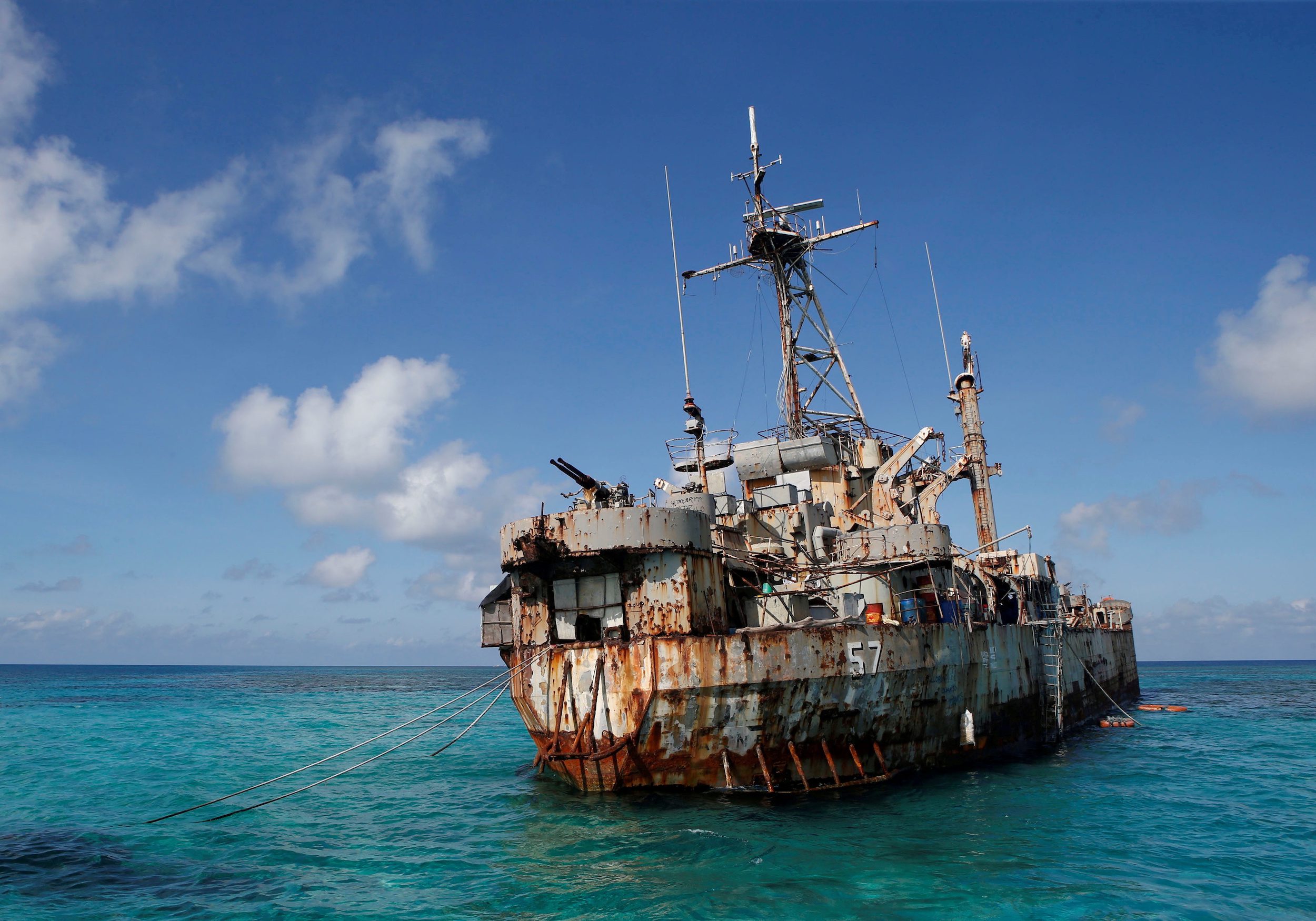 (Bloomberg) –Russian President Vladimir Putin accused the U.S. of supporting drone use in the Ukraine conflict zone and said its naval drills with NATO in the Black Sea risk further...