The sale of assets in Peru and Trinidad and Tobago, in a deal announced February, and the disposal of a stake in a power plant to BP Plc will cut Repsol’s net debt by $3.3 billion, the company said today in a statement. Its asset sales have reached to more than 5 billion euros ($7 billion), above a 4.5 billion- euro target for sales between 2012 and 2016, Repsol said.

Chairman Antonio Brufau said two months ago that Repsol will use proceeds from asset sales to expand the company overseas after its YPF unit in Argentina was seized in 2012. Repsol may spend as much as $10 billion on acquisitions and is studying unconventional assets in North America, he said.

The company, a producer in Angola, Libya and Bolivia, is seeking to rebalance in favor of developed countries with legal stability, Brufau said in a November interview.

The company is considering disposing of its holding in Gas Natural, Spain’s largest gas utility, as the sale of Repsol’s LNG assets to Shell removed the strategic reason for the stake. Repsol won’t sell to return cash to shareholders, Brufau said.

Repsol is talking to Argentina over compensation for YPF. The two sides reached a preliminary deal in November. Argentina offered $5 billion in 10-year bonds, a person briefed on the proposal said in November, declining to be identified. Repsol initially demanded $10.5 billion for its 51 percent stake. 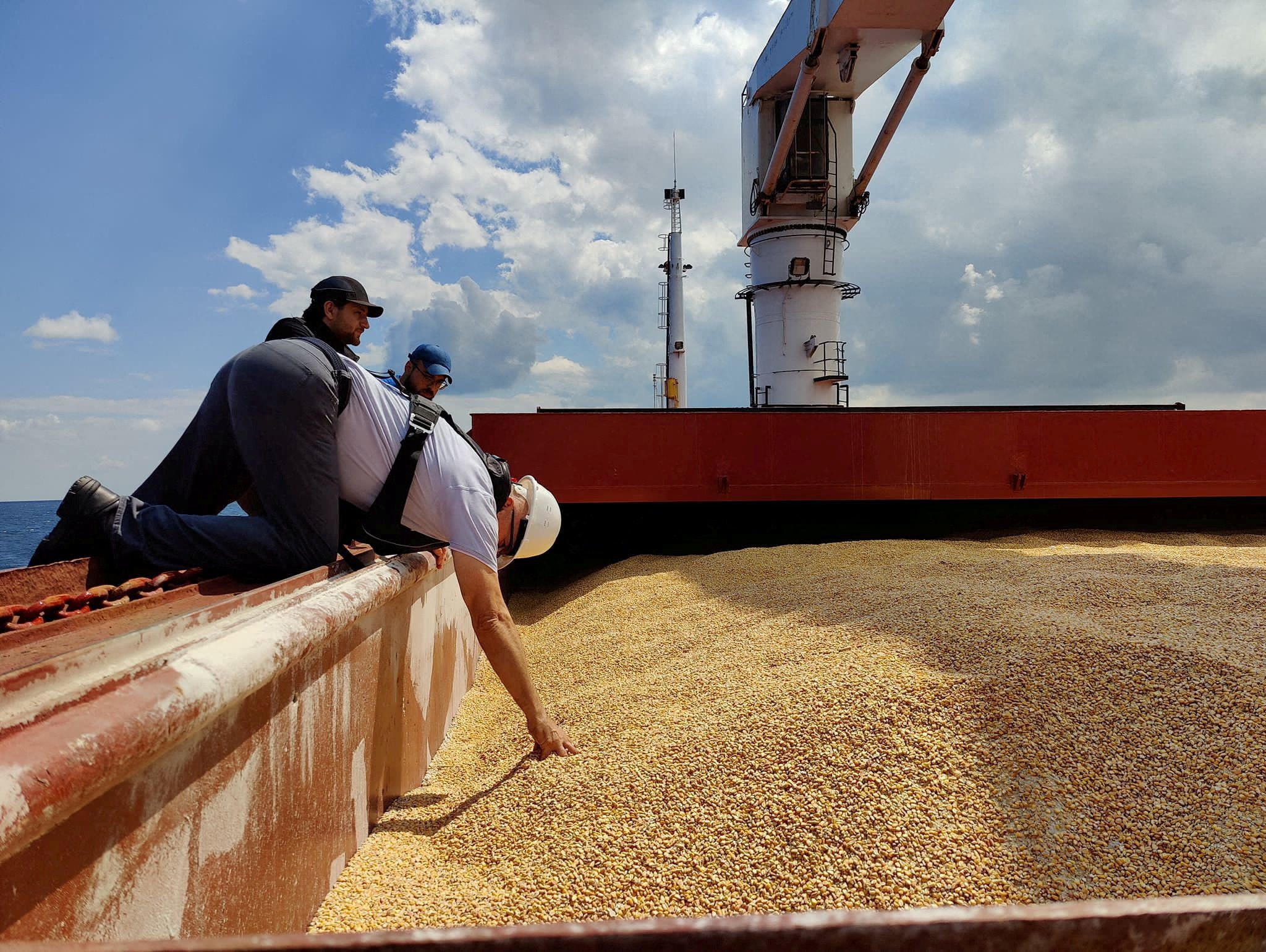 This website uses cookies to improve your experience while you navigate through the website. Out of these, the cookies that are categorized as necessary are stored on your browser as they are essential for the working of basic functionalities of the website. We also use third-party cookies that help us analyze and understand how you use this website. These cookies will be stored in your browser only with your consent. You also have the option to opt-out of these cookies. But opting out of some of these cookies may affect your browsing experience.
Necessary Always Enabled
Necessary cookies are absolutely essential for the website to function properly. This category only includes cookies that ensures basic functionalities and security features of the website. These cookies do not store any personal information.
Non-necessary
Any cookies that may not be particularly necessary for the website to function and is used specifically to collect user personal data via analytics, ads, other embedded contents are termed as non-necessary cookies. It is mandatory to procure user consent prior to running these cookies on your website.
SAVE & ACCEPT
{"Tags":[],"Categories":[],"Excerpt":"Repsol SA completed the sale of liquefied natural gas assets to Royal Dutch Shell Plc as the biggest Spanish oil company strengthens its balance sheet."}