President Vladimir Putin accused the U.S. of involvement in what he termed a “provocation” by a British destroyer in the Black Sea last week, while saying the Russian navy could have sunk the vessel without igniting a new world war.

Hours before the HMS Defender engaged in a stand-off with Russian ships and fighter jets off the coast of Crimea, a U.S. reconnaissance plane took off from Greece to observe the Kremlin’s reaction, Putin told his annual “Direct Line” call-in show on Wednesday. The aim of the exercise was to test Russian defenses, he said.

“This provocation was full-scale, it was carried out not only by the British but by the Americans too,” he said. Still, “even if we sank this ship, it is difficult to imagine that the world would stand on the verge of a third world war” that the West knows it couldn’t win, he said.

The June 23 incident came a week after Putin’s summit meeting with U.S. President Joe Biden aimed at de-escalating the worst tensions in years between Russia and the West. Russia said it used bombs and gunfire as “warning shots” to force the British vessel to leave waters it claims off the coast of Crimea.

The U.K. rejected that, saying the warship pursued its planned voyage along an international shipping route. Britain and its allies don’t recognize Crimea as Russian territory after Putin’s 2014 annexation of the strategic peninsula from Ukraine.

A day after the incident, Russian warplanes buzzed a Dutch warship off the coast of Crimea, prompting protests by the Netherlands that the armed jets flew dangerously close.

“At a minimum the Pentagon was aware of the British plan to sail through the contested area, so we can assume it was a joint operation,” said Igor Korotchenko, head of the Center for Analysis of World Arms Trade in Moscow. Putin’s comments on sinking the warship reflect the “worst-case scenario,” he said.

State television reported that Russians submitted 2.3 million questions for the show, which has been a fixture of Putin’s presidency since 2001.

State media said Putin answered 68 questions during the nearly four-hour marathon, which made no mention of Russia’s crackdown on opposition and independent media this year. The authorities have moved to silence dissent since the arrest of Putin’s most prominent opponent, Alexey Navalny, after he returned from Germany in January following a poison attack that he and the West have blamed on the government.

The Kremlin denies responsibility. Putin has said the crackdown is only targeting groups that are funded by external enemies to overthrow the government.

Most of the call-in was devoted to appeals for Putin to solve local problems, including dirty water and leaky roofs. The president sought to demonstrate he’s in touch with citizens’ concerns, showing off his knowledge of issues ranging from livestock taxes to the price of carrots to who should pay for connecting a property to gas infrastructure.

The show took place as Russia reported record-high deaths in the past day from Covid-19 amid a resurgence in infections that has strained hospitals and pushed daily new cases above 20,000, the most since January.

Putin said he backs measures by Moscow and other regions to require vaccination for millions of state workers and employees in consumer-facing businesses, even as he ruled out ordering compulsory inoculation of the population.

“The actions of our colleagues in 10 regions are aimed at avoiding the need for a national lockdown,” Putin said, a stark contrast to his message at a flagship economic forum this month that Russia is doing better than many countries in fighting the pandemic.

He disclosed for the first time that he was inoculated with Russia’s Sputnik V vaccine earlier this year, having previously refused to say which shot he took.

Despite Russia being among the first countries to announce mass vaccination, only about 16% have had at least one dose so far amid widespread public skepticism toward its four domestically-produced vaccines. That compares to half of European Union residents, 54% in the U.S. and two-thirds in the U.K.

Kremlin spokesman Dmitry Peskov acknowledged this week that Russia won’t meet a goal for 60% of the population to be vaccinated by the fall.

Moscow and other regions have started imposing strict rules to pressure people to take the shots. The Russian capital on Monday began requiring residents to show a QR code proving they’ve had a vaccine or recovered from the virus to enter bars and restaurants. A top official said a day later the city may extend the system to shops, entertainment venues and public transport.

It comes amid concerns the third wave of Covid-19 infections may undermine Russia’s economic recovery and over a surge in inflation, which continues to worry the central bank despite 125 basis points of rate increases since March. Putin said he aims to get inflation down to 5% this year, above the central bank’s 4% target.

The show was plagued by poor connections from many of the callers to Putin, particularly from remote areas. At one point, a presenter told the president that an attempted DDoS attack by online hackers was to blame.

Join the 73,540 members that receive our newsletter. 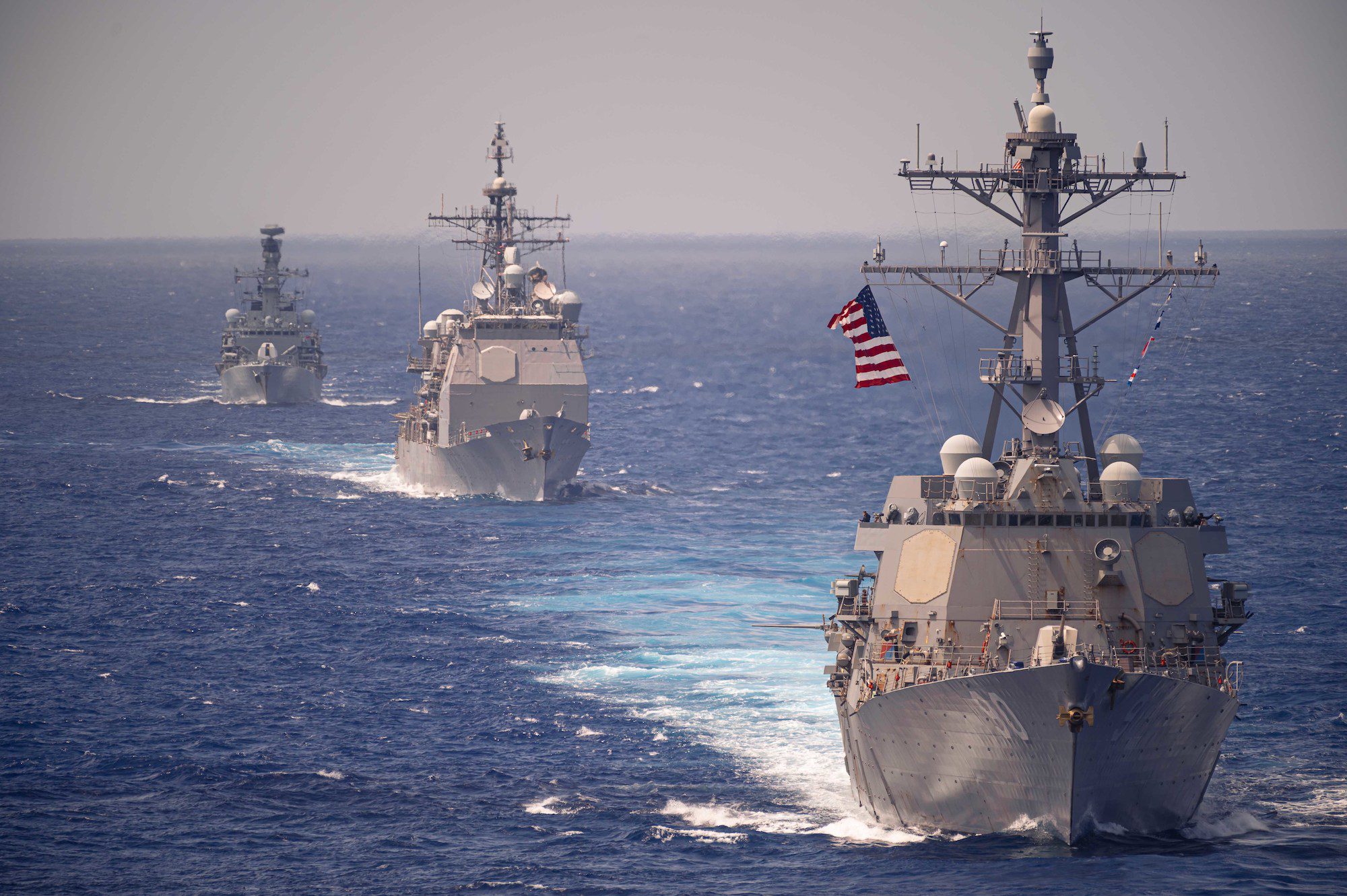