by Captain John Konrad (gCaptain) Yesterday in over two hours of testimony, Rear Admiral Ann Phillips (USN Retired), who is the Biden Administration’s appointment to lead the important but increasingly marginalized US Maritime Administration (MARAD) under Pete Buttigieg, failed to provide substantive answers to any of the questions asked in her appointment hearing. Tensions culminated in a standoff between her and republican senator Ted Cruz who asked if she is hostile to the US Oil and Gas industry. Phillips refused to answer.

In October President Biden announced his intention to nominate Rear Admiral Ann Phillips, US Navy (Retired), as the next US Maritime Administrator, a position that has been vacant since Rear Admiral Mark Buzby stepped down following the insurrection at the U.S. Capitol in January.

The appointment looks great on paper except for one big problem. She is an admiral and we are not at war. Our ports are choked with commercial shipping cargo as our nation faces, containergeddon, the biggest shipping crisis in decades. Our shipping problems are contributing to runaway inflation which is hurting every single American taxpayer but especially our poorest citizens. This is not a position for someone who briefly commanded a single warship. It’s a commercial shipping appointment and she has zero working experience in commercial ports or experience aboard any commercial ships. She does not even have experience leading navy military sealift ships.

This lack of experience was apparent in her opening testimony.

“Safety has been at the forefront of my mission,” said Phillips. “The foundational priority for USDOT will always be safety. Likewise, safety will be the ‘north star’ for the Maritime Administration should I have the honor to be confirmed as Maritime Administrator.” The problem is that MARAD is not tasked with regulating safety aboard ships, that’s the US Coast Guard’s (USCG) job, nor is it tasked with safety in our ports, that’s OSHA. As an appointee, she should already know this.

The United States Maritime Administration is not the US Coast Guard, nor is it OSHA. MARAD’s job is not to push new safety regulations on already overburdened seafarers and overtaxed ports, MARAD’s job is to advocate for and support the US Maritime Industry.

In her testimony, she gave very cursory answers to important questions like our flounder strategic sealift fleet and the Midshipman X sexual harassment scandal but then kept repeating the lines “I’m not in the building yet” and “I will provide fair and equitable solutions.”

The problem is that her personal definition of “safety”, “fair”, or “equitable” remains unclear.

The Stonewall Gets Ugly

Over one trillion dollars is about to be poured into infrastructure projects of which her Department of Transportation is the lead agency, but she only provided curt answers to questions about national spending. Frustration built as she failed to provide meaningful comments on new programs – like the infastructure package or the $5B emergency loan the DOT recently gave Southern California Ports – but reached a cresendo when she refused to provide her opinions on the Oil and Gas sector and on five existing port applications under review at MARAD.

Unfortunately stonewalling congress and the public is not a new tactic for MARAD. Since President Biden signed the historic, “once in a generation”, $1.1 Trillion infastructure plan on November 15th, MARAD has not published a single press release stating on how it plans to use this money to rebuild american’s crumbling and congested ports and waterways.

Unfortunately, hiring navy warfighters to lead commercial programs is not a new tactic for MARAD either. If this appointment is confirmed then Phillips will be the third us military officer in a row to hold this important commercial position.

“I managed the annual Fiscal Year Defense Plan submission for the (US Navy) Surface Force, which included ships, combat systems, weapons systems, and related training and infrastructure.” said Phillips. Not mentioned is the fact that the surface ship platforms she reviewed as Admiral – platforms like the $8B rusting USS Zumwalt and the Littoral Combat Ship program – have ballooned by billions in cost and have been plagued by numerous failures that have made them nearly useless for defense.

Thanks to the lack of transparency by both MARAD and Phillips we don’t know what she is planning to spend the build back better infrastructure money on but she does come to the office with a multi-billion plan for spending taxpayer money.

In her last assignment she developed a multi-billion dollar “coastal resiliency plan” for the state of virginia. The document is certainly graphically pleasing, as one would expect a $2.6 million white paper to be (at 253 pages, that works out to $10,277 per page), but how much will this bloated plan cost taxpayers? According to the report designing and constructing key projects to protect the City of Norfolk from flooding and surge impacts will costs taxpayers $1.57 billion per city. That’s before any of the cost overruns Pentagon budget planners like Phillips are infamous for.

To put that in context, Norfolk is just one of dozens of major port cities that could need federal support under Phillip’s climate projections and that’s with government doing much of the heavy lifting. Unfortunately that’s not the type of budgeting the US Navy taught Phillips “The reduced role of the Navy in the design of ship and mission systems and the increased responsibility and authority of industry was a key reason for the DDG-1000’s skyrocketing cost,” said the RAND Corporation in a 2011 study, said, but not in a good way.

The simple term for this is porkbarrel spending.

Will Phillips save Our Ports From Global Warming

One supporter of Phillips gCaptain interviewed said that billions of dollars spent today will save trillions when sea levels rise. That may be true but will the spending be effective? The bigger questions is if she continues to stonewall US Senators throughout her tenor will her plans balloon into tens of billions of dollars of coastal flooding sea-gates that will soon rust like the USS Zumwalt? Could this all happen without cogressional oversight? And how will these plans help our broken US Merchant Marine and congested US Ports and rising prices?

And we still don’t have an answer to Senator Cruz’s question “Do you have a hostility towards Oil and Gas projects?“

We don’t know. All we know is that Rear Admiral Ann Phillips is “not in the building yet”, promises to provide “fair and equitable solutions”, and has proven unable to answer difficult questions with honesty, transparency, and candor. And we know that lack of candor is not a personal quality most American’s want within a department of transportation tasked as lead agency in $1.1 trillion of taxpayer infrastructure spending.

Join the 76,358 members that receive our newsletter. 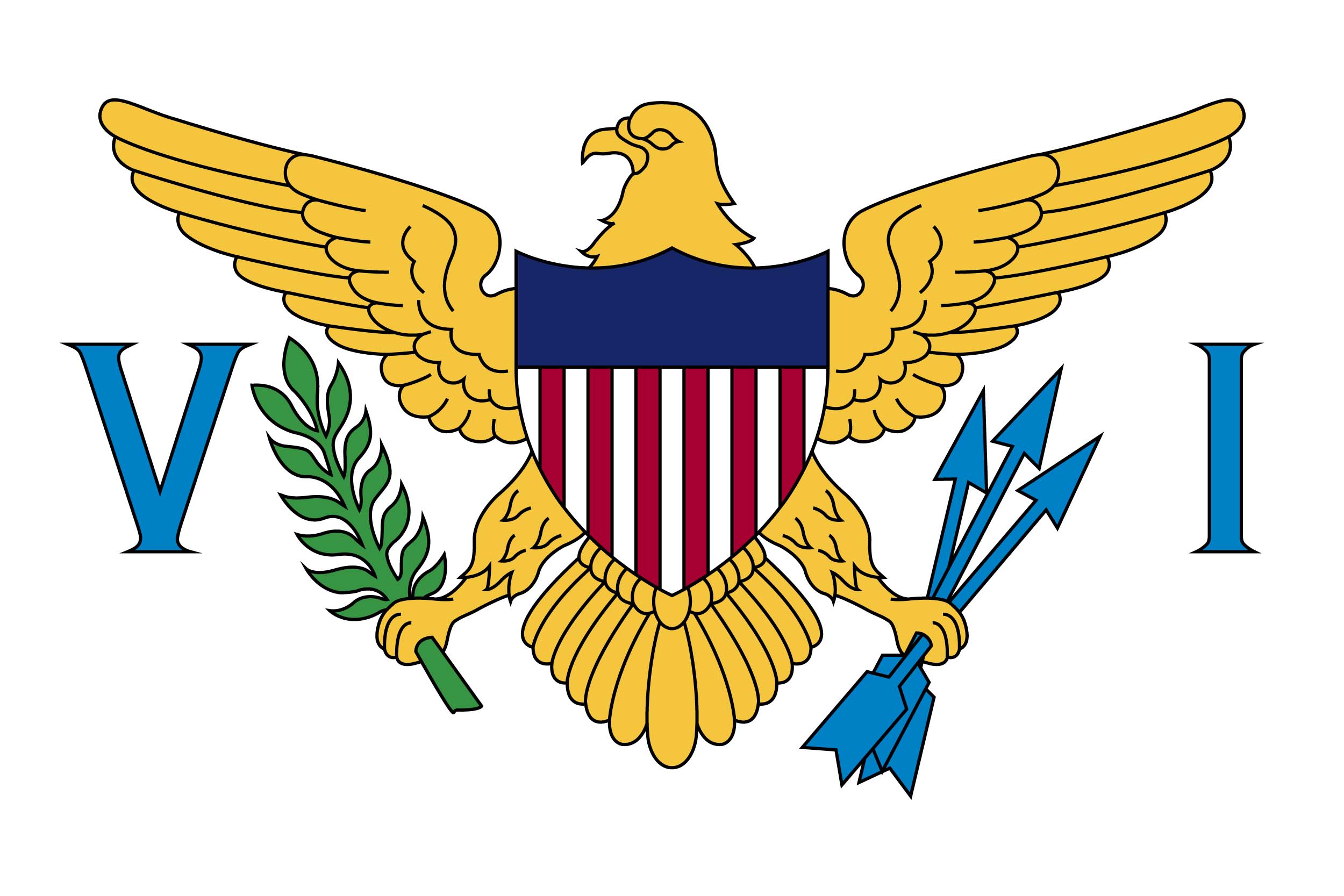 Next Tuesday at the National Press Club in Washington, former US Deputy Secretary of State and the first Director of National Intelligence, John Negroponte will be providing opening remarks, and Albert... The US containership company Matson, which has been making record profits as freight rates and whose stock hit a new all-time high today, announced it would be diverting ships to...