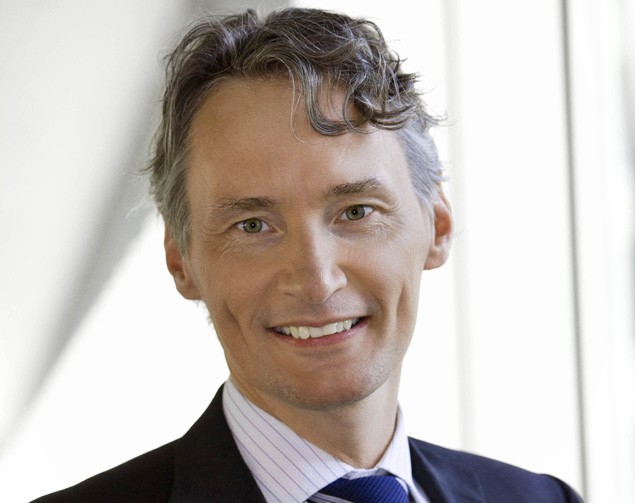 “Lucas Vos has been part of the top management team in Maersk Line for the past five years. He has been an integral part of turning the company around with the ambitious streamLINE programme and lately contributed to the plan of making Maersk Line the most profitable player in the industry”, says Maersk Line CEO SÃ¸ren Skou and continues: “I would like to take the opportunity to thank Lucas for his efforts and the good collaboration. We are sad to see him go and wish him best of luck.”

Mr. Vos has been employed by Maersk since 2006 and prior to that he worked his way up through the ranks at P&O Nedlloyd.  He is a member of Maersk’s Liner Management Board and leads the commercial arm of Maersk Line’s global shipping business.

This is a the second major resignation announced by a prominent ship owner in the past few months.  Last November, Teekay’s EVP Graham Westgarth, announced his intentions to move on from Teekay and as of 14 January 2013, he is now Executive Vice President of Operations and Strategy at GasLog Ltd.