SINGAPORE, April 10 (Reuters) – Singapore shares weakened slightly on Thursday, trailing behind other markets in Asia that were boosted by the latest Federal Reserve note of caution on raising interest rates.

Shares in conglomerate Keppel Corporation Ltd edged up 0.4 percent to an intra-day high of S$11.04, a level unseen since Jan. 22, after the company announced late on Wednesday that it has entered into an agreement to manage a large shipyard in China.

Analysts expect the partnership with Titan Petrochemical Group to help Keppel, the world’s top offshore jack-up drilling rig builder, stay ahead of competition which has been brought on by a number of upcoming offshore rig builders in China.

“Rather than fighting the trend of offshore vessel construction moving to China, Keppel appears to be positioning itself to ride the trend given this latest agreement with Titan and Keppel’s current expansion of its Natong yard,” analysts at Religare Capital Markets said in a note.

Twelve out of 25 analysts have a “buy” rating on Keppel, eight recommend a “strong buy” and five a “hold”, Thomson Reuters data showed.

In other stocks, CapitaMalls Asia Ltd jumped as much as nearly 4 percent to S$1.83, the highest since late February. (Reporting by Rujun Shen; Editing by Sunil Nair)

Join the 69,585 members that receive our newsletter. 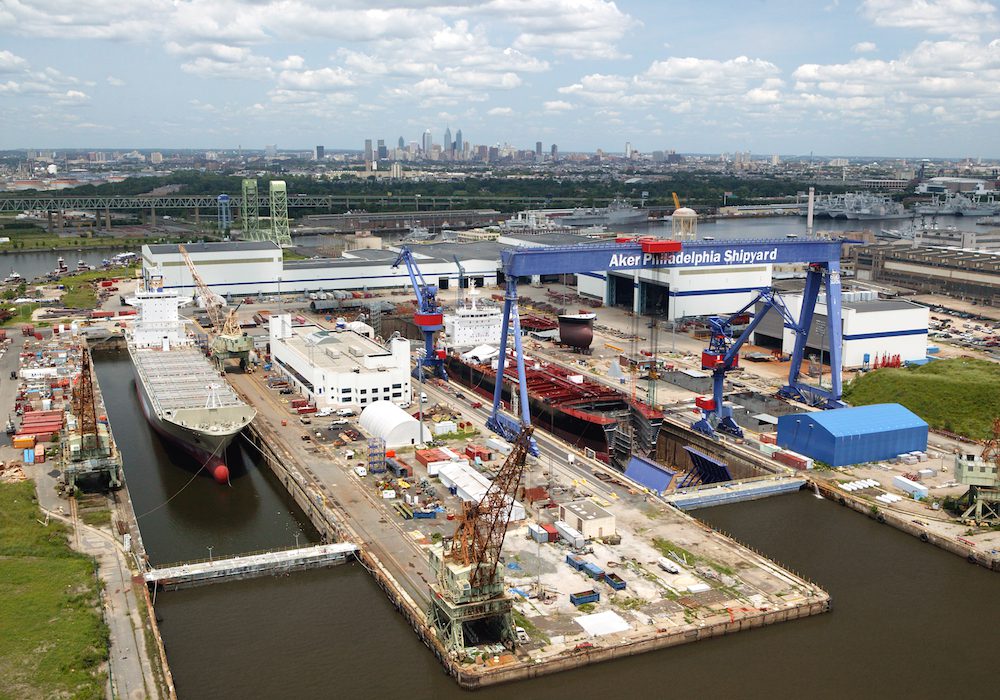