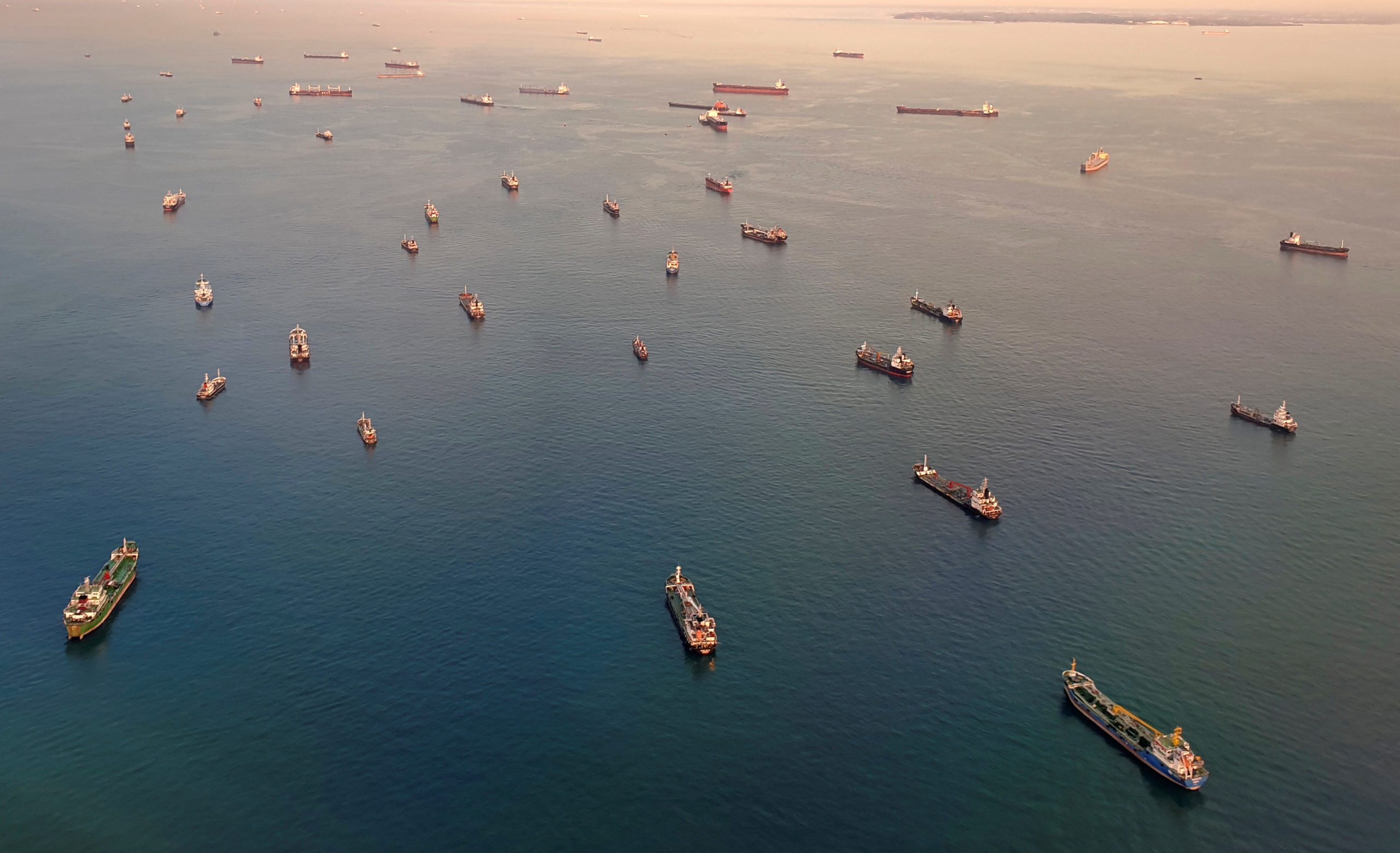 More reporting today that the Indonesian Navy is seizing ships and holding captains for allegedly anchoring illegaly in its waters.

By Stanley Widianto and Joe Brock

JAKARTA, July 13 (Reuters) – The captain of a fuel tanker arrested by the Indonesian navy in May on suspicion of illegally anchoring in its waters has been jailed for 15 days and fined 200 million rupiah ($13,350), a navy spokesman said on Wednesday.

The Nord Joy, a Panama-flagged oil products tanker, was detained on May 30 whilst anchored in Indonesian waters to the east of the Singapore Strait, one of the world’s busiest shipping lanes.

Indonesian navy officers asked for an unofficial payment of $375,000 to release the vessel, two people involved in the negotiations told Reuters at the time.

The Indonesian navy denied any such payment was requested and said the vessel was being held for anchoring in its waters without a permit. Synergy Group, the manager of the Nord Joy, also said it was not aware of any request by the navy for money.

The vessel has been released after a court on July 7 handed down the jail sentence and fine to Vivek Kumar, the ship’s captain, Navy spokesman Julius Widjojono told Reuters.

A Synergy Group spokesperson confirmed its vessel had been released after a court hearing on Batam, an Indonesian island south of Singapore that is home to an Indonesian naval base.

The tanker, which is 183 metres (600.39 ft) long and can carry up to 350,000 barrels of fuel, is currently anchored to the west of Singapore en route to Tanjung Pelepas port in Malaysia, according to Refinitiv ship tracking data.

Last year, Reuters reported a dozen similar detentions by the Indonesian navy in waters to the east of Singapore. In those cases, the ship owners made unofficial payments of about $300,000 each and the vessels were released.

The navy denies any such payments were made.