Ammonia is expected to be used as ship fuel for decarbonization since it does not emit CO2 when combusted. Meanwhile, adequate safety measures are imperative as it has been pointed out that ammonia is toxic to humans and corrosive to materials. ClassNK has been involved in projects aiming for zero-emission ships using ammonia fuel in terms of safety assessment, and has issued its “Guidelines for Ships Using Alternative Fuels” as a necessary standard to minimize the risks related to ammonia-fueled ships for the ships, crews, and environment by stipulating requirements for installation, controls, and safety devices.

ClassNK just carried out a design review of the A-Tug under R&D by NYK Line and IHI Power Systems in accordance with Part C-1 of its guidelines and issued the AiP on verifying that it complies with the prescribed requirements. That is the world’s first AiP for a tugboat using ammonia as fuel issued by the society.

For two companies’ goal to realize the demonstration operation at the port of Yokohama in fiscal 2024, ClassNK will continue to support as the certification body, and will strive to provide appropriate standards for ammonia-fueled ships through the expertise gained from the collaboration.

Approval in Principle (AiP):
At the initial stage of designing or before the specific target ship to be implemented is decided, the design is examined based on the existing regulations such as international conventions and ship classification rules, and an Approval in Principle (AiP) is issued as proof of conformity with requirements. It also prevents rework of regulatory aspects in the post-process, shortens the examination time at the time of class registration, and can be used as a technical basis for external appeal of the design status. 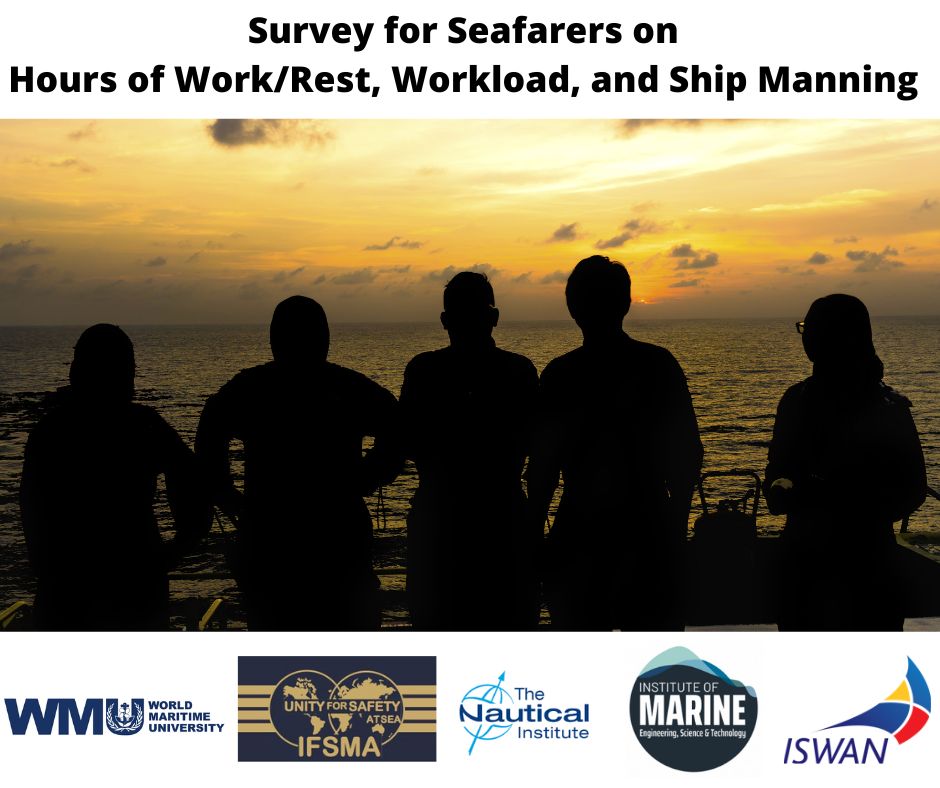 The IMO’s World Maritime University (WMU) in Sweden is calling all Seafarers who are currently working on any commercial ship, or have worked on such ships at any time after... I-6 F1, the most sophisticated commercial communications satellite ever launched, has reached geostationary orbit and begun on-orbit testing, Inmarsat, the world leader in global, mobile satellite communications, has confirmed. Carrying... The UK Hydrographic Office (UKHO) has announced its intention to develop options for the withdrawal from global paper chart production by late 2026 to increase focus on its digital navigation...