Shown here, 3 lifeboats carrying some of the 64 students and crew that were rescued after the tall ship Concordia sank 344 miles off the coast of Rio de Janiero Wednesday, February 17th.  According to Amver:

Amazingly, all 64 students and crew were rescued, unharmed, after approximately 40 hours adrift at sea.  More images can be seen on Amver’s flickr page, HERE.

Above photo courtesy of Amver and Mitsui O.S.K Lines, Ltd

The below graphic, provided by The Globe and Mail, demonstrates just what caused the Concordia to go down (click for larger image).  Thanks to Peter Mello of Sea-fever.org for point us to this. 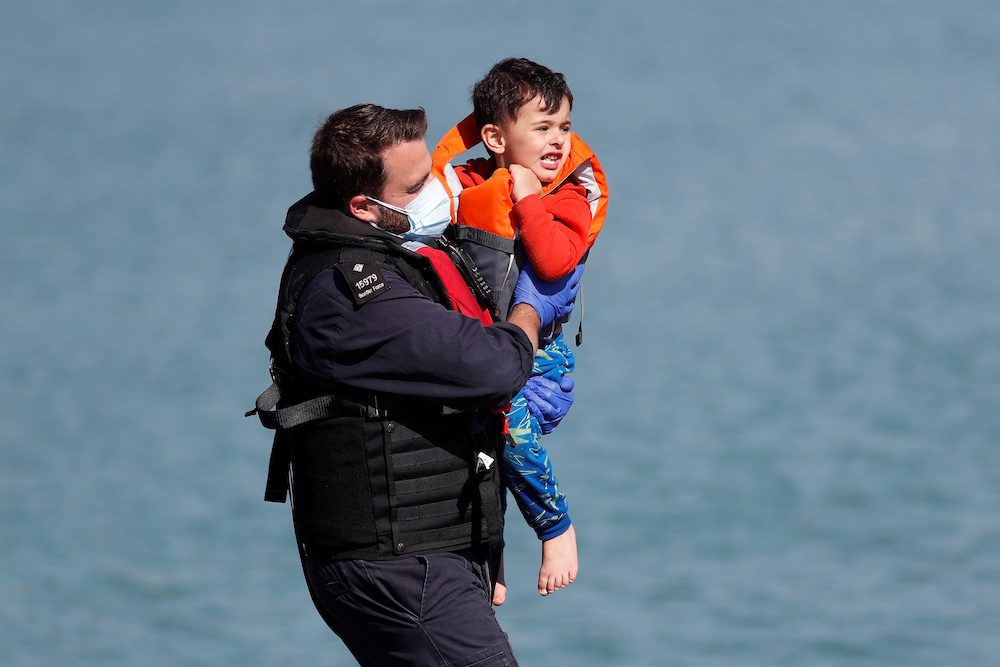