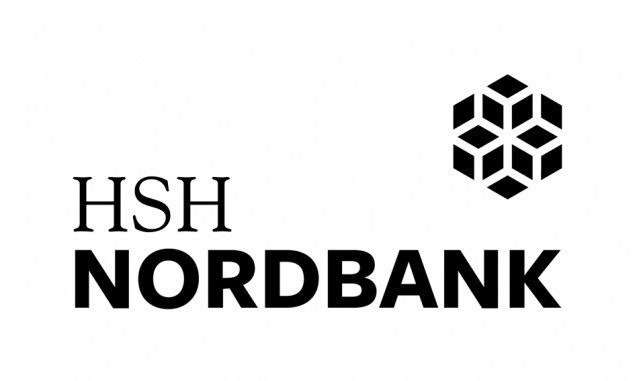 “I wouldn’t be surprised if we came to the conclusion, while looking at our 2013 results, that it will come out just a tick above that,” Thomas Mirow told journalists late on Tuesday in comments embargoed for Wednesday.

He declined to be specific because the bank’s 2013 results had not been finalised yet, but said the increase would likely be in the hundreds of millions of euros.

The bank, battered by a four-year slump in the shipping industry, expects to post losses in 2013 of less than 1 billion euros, some of it due to regulatory fines and late tax payments.

Ship charter rates have fallen below breakeven levels as a slew of new vessels, ordered during the boom years, enter service. That has already bankrupted several major players and driven others into restructuring as they found themselves unable to service their debt.

HSH has already set aside provisions of around 3 billion euros on its shipping portfolio.

The regional states of Hamburg and Schleswig-Holstein, which own 85 percent of HSH, back the bank with 10 billion euros in guarantees. [ID: nL5N0B6GIP]