Fifty miles southeast of Grand Isle, La., sits the Lena, which used to be an oil rig owned by ExxonMobil. After the site stopped producing oil, the company hauled away the above-water platform and in July finished the job by disconnecting the structure from the sea floor and toppling it over. Now it’s an artificial reef.

In the U.S., it’s the law: As an offshore oil well drips out its last barrels, producers must prepare to seal it and dismantle the rig and restore the ocean floor to its original condition. Left to stand, the rig may pose risks during hurricanes, prevent future oil exploration, or in some places stand in the way of wind-power development.

There’s more to a rig than metal and concrete. Over the course of its life, the structure becomes home to coral, mussels, and many other sorts of marine life. By the time a company’s lease is up—sometimes after a quarter century or longer—there can be an established ecosystem down there.

About 1,700 Gulf of Mexico rigs will eventually require decommissioning. Collectively they’re called “idle iron.” Instead of being removed, 560 U.S. platforms in the Gulf have been left underwater and become permanent artificial reefs since the 1980s.

“There is no such thing as an average structure—they vary widely in their characteristics,” said Mike McDonough of the Louisiana Department of Wildlife and Fisheries.

“Rigs to reefs” programs make the coral, shellfish, fish, and fishing boats happy. And they’re certainly cheaper for oil companies—reefing costs about half what a full decommissioning does. Companies give half that savings to states that take on liability for the artificial reef sites.

ExxonMobil first experimented with an artificial reef in 1979. Louisiana and Texas are the states with the largest reefing programs, though Mississippi, and California have programs, too. This arrangement has earned Louisiana $100 million since 1986, according to an analysis of the program. Between 2012 and 2018, Louisiana earned almost $562,000 per rig.

Even the ocean is finite. Texas has already reefed at least half of its available rigs, while Louisiana has converted just a third of its likely space. With the oil industry restructuring globally, these states “should start planning for a future where the income generated from future projects diminishes,” the study authors wrote.

Decommissioning an offshore operation is epic. The planning takes years of work across multiple U.S. and state agencies and the company itself. ExxonMobil’s Lena Compliant Tower weighed 27,000 tons. With its platform, the entire facility was 50 feet taller than the Empire State Building.

There are three ways to turn a rig into a reef. It can be towed away to a designated reef area elsewhere in the Gulf. Sometimes it can be left in place, if it’s at least 85 feet below the surface. Or, in the case of the Lena, it can be “toppled in place.” Unmooring a rig’s structure and safely pushing it over can damage some of the existing reef life, according to the U.S. Bureau of Safety and Environmental Enforcement, but not enough to destroy the entire ecosystem. (ExxonMobil declined to comment.)

Environmentalists say that turning rigs into reefs doesn’t fulfill the commitment companies make by taking on the lease in the first place. “If you could drain all the water out of the Gulf of Mexico now,” said Richard Charter, a senior fellow at the Ocean Foundation, “the amount of junk that would be laying around out there—nobody would believe it.”

Whether “rigs to reefs” programs are a constructive way to convert old rigs or a strategy for oil companies to avoid a harder fix, one thing we know is they’ll be a thing of the past if oil use drops—nations will decommission themselves out of the oil age and into something cleaner. 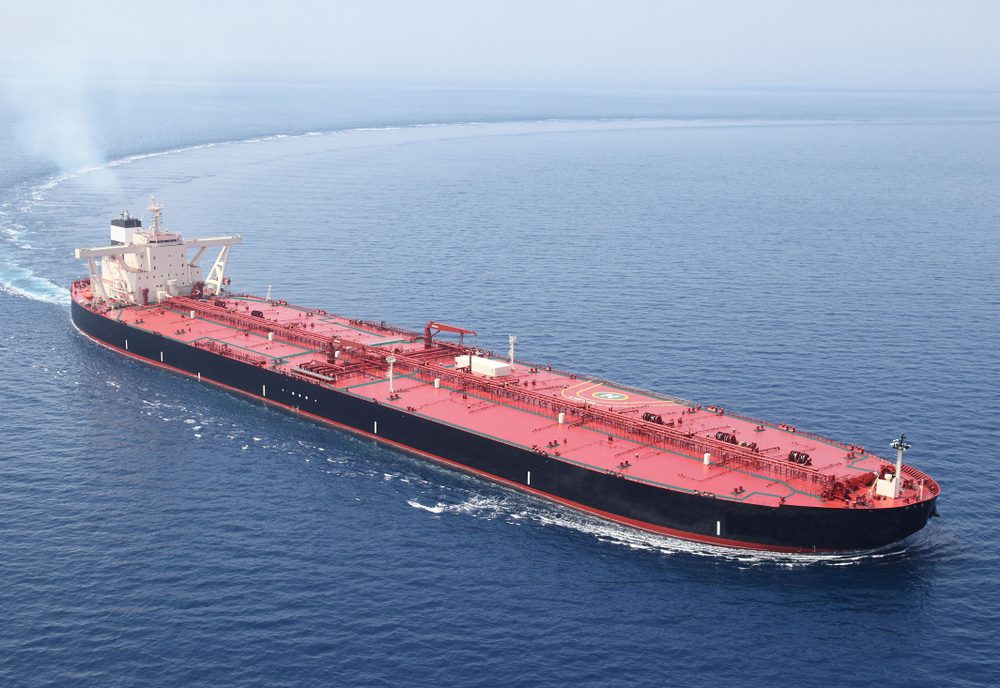