Wang Jing, the Chinese ex-billionaire behind Nicaragua’s ambitious interoceanic canal project, resurfaced with a letter congratulating President Daniel Ortega for winning a fourth term in an election that the U.S. and the European Parliament called a farce.

Wang sent congratulations to Ortega, joining anti-Washington foreign leaders including Russia’s Vladimir Putin and Venezuela’s Nicolas Maduro, according to the letter made public Thursday by Nicaragua state media. Wang said he believes the leadership of Ortega, his wife and their son Laureano, who has been involved in coordinating the canal project, will keep deepening ties with China. First lady Rosario Murillo read the letter in a TV broadcast.

“HKND Group and I have faith in the project of the Great Canal,” Wang wrote, referencing his company that is involved in the construction of the grandiose project that seeks to rival the Panama Canal.

Wang built a fortune in the telecom sector that reached more than $10 billion at its peak, but his main company is now struggling to pay its debts. The canal megaproject in Nicaragua that he was financing with his personal fortune has shown little progress since launching with big fanfare in 2014.

He also faced sanctions on his companies from Ukraine and the U.S., and his main Beijing-based company was delisted in China this year after missing bond payments. A May filing from the Shanghai stock exchange said Wang was prohibited from holding managerial positions of listed companies for 10 years.

Wang did not respond to requests for comment sent through his company.

The businessman was frequently seen with Ortega promoting the project after signing in 2013 a $50 billion deal to build the canal linking the Atlantic and Pacific oceans. That public activity dimmed after a series of protests against the Nicaraguan leader, which began with opponents of the canal project, and grew into widespread unrest with the president’s controversial social security reform in 2018.

Ortega has since led a brutal crackdown on his opponents. In the run-up to the Nov. 7 election, nearly 40 opposition figures were jailed or placed under house arrest, and international monitors were barred. Security forces detained politicians, journalists and civil society leaders under a draconian “anti-treason” law passed in December.

The U.S. Department of Treasury said in a 2019 statement sanctioning Ortega’s son Laureano that despite the canal’s loss of momentum, Laureano and others close to Ortega used “the Nicaragua Grand Canal Company as a means to launder money and to acquire property along the planned canal route.”

Join the 74,717 members that receive our newsletter. 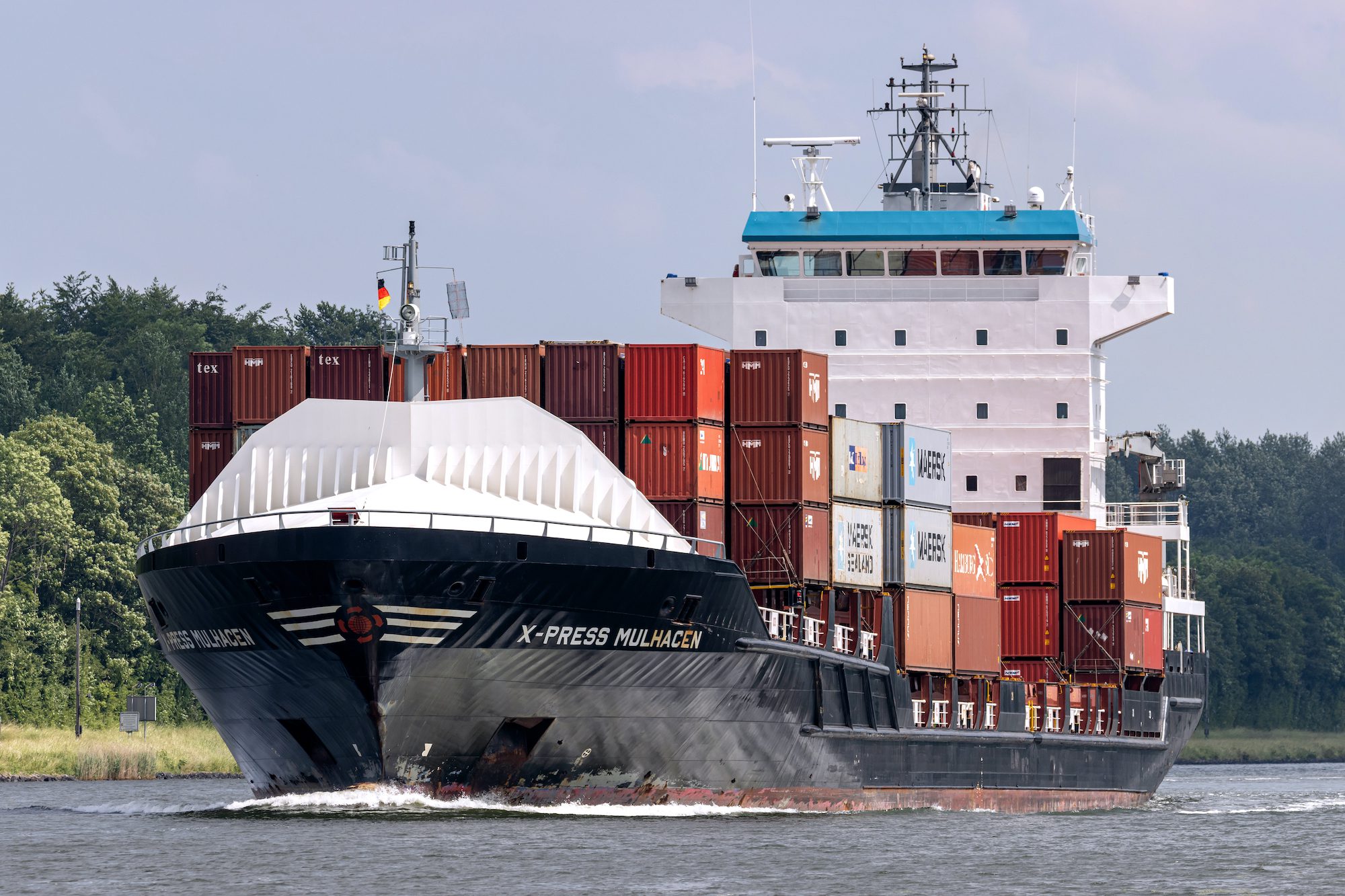