COJIMAR, Cuba,(Reuters) – Since the days of Ernest Hemingway’s “The Old Man and the Sea,” whose main character toiled with oars to catch a marlin, few Cubans have enjoyed the luxury of a motor boat to chase the bounty of fish that lie just offshore of their island home.

That appears set to change.

For the first time in decades, the island’s communist-run government has granted authority to Cubans to import outboard motors of less than 10 horsepower for use on small boats and has said it will cut red tape to fast-track the process.

One fisherman already mulling an upgrade is Maydel Reinaldo Hechevarría, a 41-year old street vendor from the port of Jaimanitas, west of Havana. He said he has fished since he was a boy but that lacking a motor, his options were few.

“When we row there are many days we cannot go out,” said Hechevarría, who told Reuters he began the process to import a motor just days after the announcement last week. “I see more possibilities now.”

Limits on boat building and imports have long restricted private commercial and recreational fishermen like Hechevarría to vessels that predate Fidel Castro’s 1959 revolution, much the same as the island’s candy-colored vintage American cars.

But those limits, presumably aimed at reducing attempts at the dangerous crossing north to the United States by sea, also hamper fishermen´s ability to catch fish to feed the island´s 11 million inhabitants.

Even before Castro´s revolution, most Cubans, like Hemingway´s Santiago, in “The Old Man and the Sea,” were too poor to afford a motor. Little has changed since.

“This is a solution for some but it doesn´t resolve the necessities of all fishermen,” said Fernando de la Rosa, 58, who oversees the Jaimanitas fishing marina, a ragtag collection of boats tucked into a palm and mangrove lined creek.

Larger-scale commercial fishermen around Havana told Reuters the measure was a step in the right direction but still fell short of what is needed to modernize the fleet and boost catches.

Alcantara said concerns that outboard motors would be used by fishermen to migrate north to the United States were overblown.

Since October, the U.S. Coast Guard has picked up more than 1,000 Cubans on the way to South Florida in rafts, homemade boats and even on surfboards — the largest number since fiscal year 2017, agency records show.

A grinding economic crisis has led to food and medicine shortages and prompted many Cubans to seek to immigrate from the poor Caribbean island. 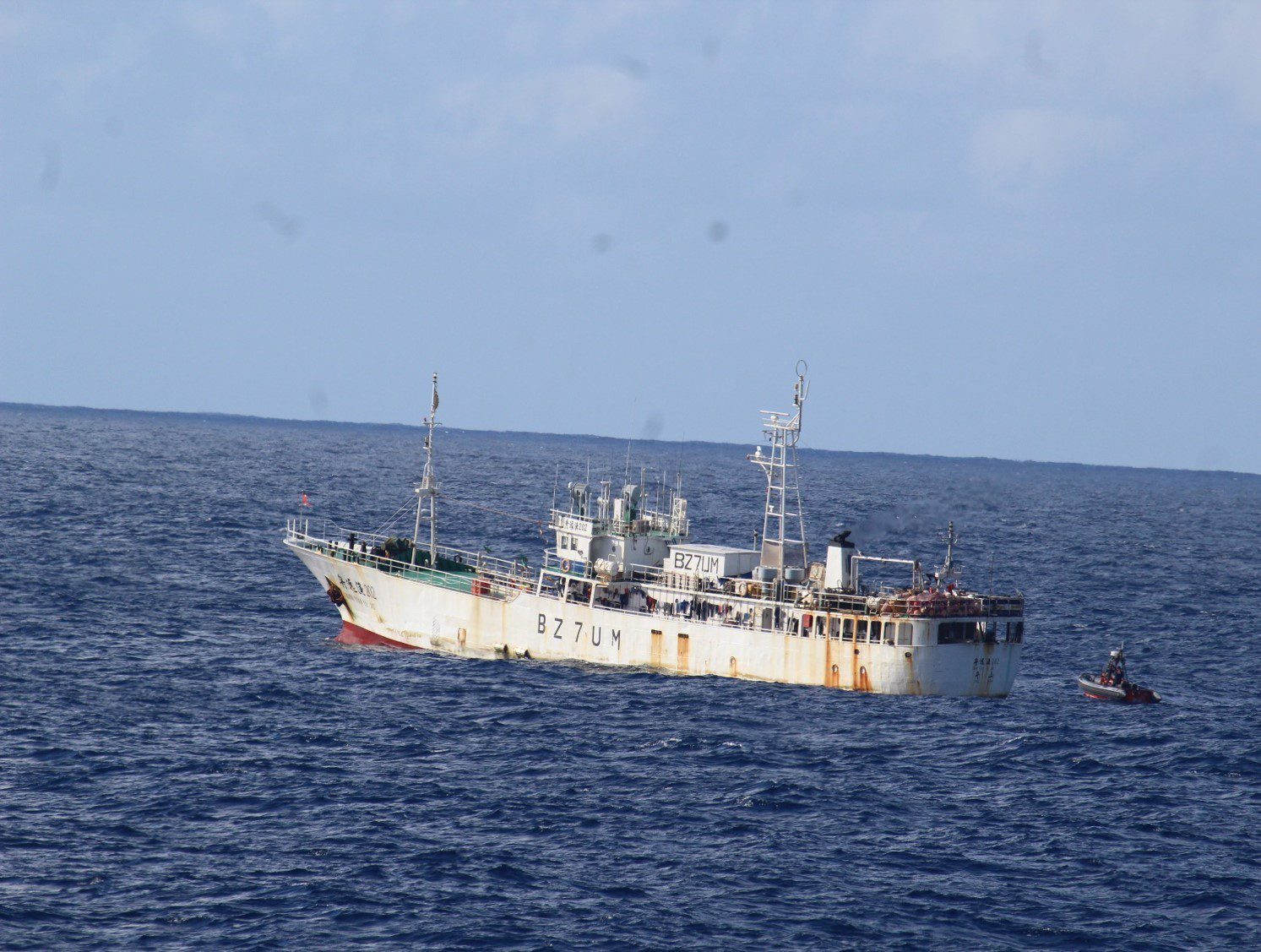 This website uses cookies to improve your experience while you navigate through the website. Out of these, the cookies that are categorized as necessary are stored on your browser as they are essential for the working of basic functionalities of the website. We also use third-party cookies that help us analyze and understand how you use this website. These cookies will be stored in your browser only with your consent. You also have the option to opt-out of these cookies. But opting out of some of these cookies may affect your browsing experience.
Necessary Always Enabled
Necessary cookies are absolutely essential for the website to function properly. This category only includes cookies that ensures basic functionalities and security features of the website. These cookies do not store any personal information.
Non-necessary
Any cookies that may not be particularly necessary for the website to function and is used specifically to collect user personal data via analytics, ads, other embedded contents are termed as non-necessary cookies. It is mandatory to procure user consent prior to running these cookies on your website.
SAVE & ACCEPT
{"Tags":["Cuba","fishing"],"Categories":["Fishing"],"Excerpt":"By Dave Sherwood COJIMAR, Cuba,(Reuters) – Since the days of Ernest Hemingway’s “The Old Man and the Sea,” whose main character toiled with oars to catch a marlin, few Cubans have enjoyed the luxury..."}