By Roslan Khasawneh SINGAPORE, July 24 (Reuters) – Tighter rules on shipping emissions around China’s coastlines from the start of next year is a clear sign the world’s No. 2 economy will strive for 100 percent compliance when the global sulphur emissions cap starts in 2020, consultants Wood Mackenzie said on Tuesday.

On July 9, China’s Ministry of Transport announced it would extend its emission control areas (ECAs) to include the country’s entire coastline from 2019.

China’s ECAs limit the sulphur content of fuel ships can burn while operating in the ECAs to 0.5 percent.

In a global effort to combat air pollution from the shipping industry, the IMO ruled it will cut the sulphur content of the fuel that ships can burn to 0.5 percent by January 2020, from 3.5 percent currently.

But questions around how the IMO will implement the rules and ensure compliance have given rise to uncertainty since they were announced in 2016.

Yet China’s role in the world’s shipping market for commodities and containers, as well as the large number of international and domestic vessels calling at its ports, “the new regulations could be significant,” said Wood Mackenzie consultant Yujiao Lei.

For shippers, however, the impact of the new ECAs is expected to be limited over the near term.

“China’s ECA extension in 2019 will have minimal impact (for sea zones) since a majority of marine traffic is currently concentrated in the existing ECAs,” said Lei.

Also, China’s ECAs only reach 12 nautical miles out to sea, and ships generally tend to slow down as they near the coast, so fuel consumption in these areas is minimal, said Lei.

There will be more upside for diesel demand from China’s coastal areas later in 2020, when the IMO global sulphur cap takes effect, said Lei.

China’s ECA extensions come amid government efforts to turn some of its major ports in to marine refuelling, or bunkering, hubs by setting up free-trade zones in Zhoushan and Hainan.

“By generating this demand, the Chinese government is not only creating a bunkering industry but also providing a solution for its refining industry’s diesel surplus,” said Lei.

These ambitions could come at the expense of Singapore, the world’s largest marine refuelling hub.

“We expect 90,000 barrels per day (around 5 million tonnes) of bunker demand to shift from Singapore to China in 2020 for international shipping,” said Lei. (Reporting by Roslan Khasawneh; editing by David Evans) 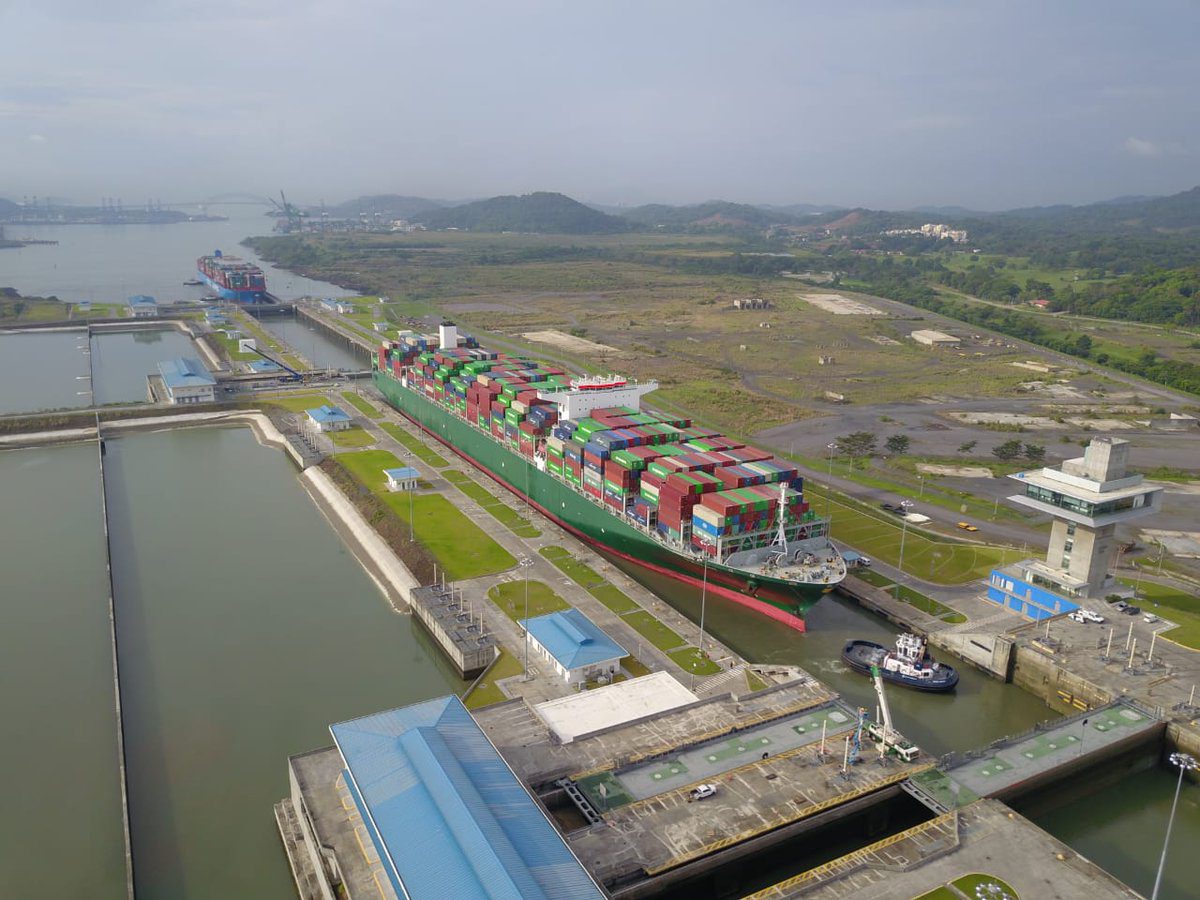