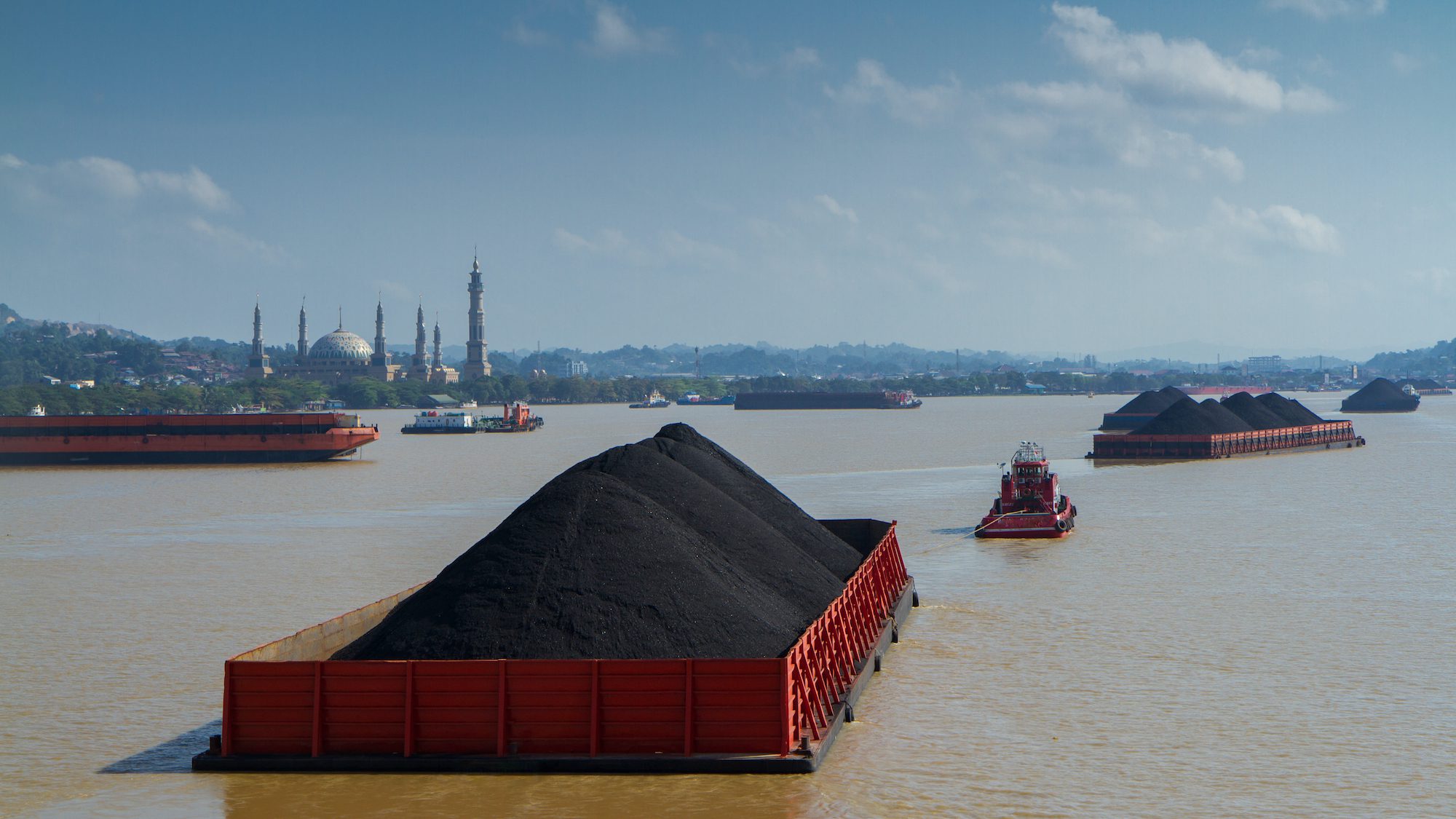 BEIJING, Jan 4 (Reuters) – China’s thermal coal futures surged by as much as 7.8% to kick off 2022 on concerns of supply disruptions after Indonesia, its biggest overseas supplier, banned exports.

The increase follows Indonesia’s announcement on Saturday banning coal exports in January because of worries that low supplies at its domestic power plants could lead to widespread blackouts.

The ban comes amid a tumultuous time for the coal market after prices surged to records last year because of falling Chinese supply that caused some regional blackouts. Zhengzhou futures climbed to a record 1,848 yuan on Oct. 19.

“Indonesian coal is mainly shipped to coastal regions in eastern and southern China and accounts for about 20% of the total supply in the region,” said Zhai Kun, an analyst at Guotai Junan Futures in a note.

The Indonesian export ban is expected to tighten coal supply in the Chinese market since China’s domestic coal output is already at a record high, Zhai said.

China churned out a record 370.84 million tonnes of coal in November to ensure sufficient energy supplies for the winter heating season. But output is forecast to slip with power plants slowing down their stockpile replenishing while the government carries out crackdowns on illegal mining.

“A supply cut is certain as many Indonesian miners have declared force majeure, but in the meantime China’s domestic supply is ample,” said a Singapore-based coal trader, referring to force majeure, the legal term for when a supplier cannot meet a contract because of forces beyond their control. ($1 = 6.3725 Chinese yuan renminbi)

Join the 75,361 members that receive our newsletter. The Royal Navy research ship HMS Protector is making a rare visit to the remote South Sandwich Islands in the southern Atlantic Ocean to study the penguin population and the...

The chairman of the Suez Canal Authority (SCA) Osama Rabieh told Arabiya TV on Monday that the 6% increase in canal fees starting in February will boost annual revenue by $400 million, Reuters reported. During... The crew of a Liberian-flagged containership rescued 19 Cubans off the Florida Keys on Friday. The crew of the MV Methoni contacted Sector Key West Command Center watchstanders at 1:40...