In recognition of the 150th anniversary of the American Civil War next year, NOAA’s Office of Coast Survey has released “Charting a More Perfect Union”, an extensive collection of Civil War-era maps, nautical charts, and documents that were prepared by the U.S. Coast Survey during war  years (1861-1865).  A statement issued by NOAA tell us:

Coast Survey’s collection includes 394 Civil War-era maps, including nautical charts used for naval campaigns, and maps of troop movements and battlefields. Rarely seen publications include Notes on the Coast, prepared by Coast Survey to help Union forces plan naval blockades against the Confederacy, and the annual report summaries by Superintendent Bache as he detailed the trials and tribulations of producing the maps and charts needed to meet growing military demands.

In the nation’s early years, the United States lost more ships to accidents than to war. In 1807, President Thomas Jefferson established the Survey of the Coast to produce the nautical charts necessary for maritime safety, defense and the establishment of national boundaries. By 1861, Coast Survey was the government’s leading scientific agency, charting coastlines and determining land elevations for the nation. Today, the Office of Coast Survey still meets its maritime responsibilities as a part of NOAA, surveying America’s coasts and producing the nation’s nautical charts. Keep Reading

In addition to maps and nautical charts, the collection features U.S. Coast Survey supervisor Alexander Dallas Bache’s annual Notes on the Coast of the United States, a series of secret reports used by the Union Army covering the Delaware Bay to the Mississippi Sound that contributed to the success of the Union blockading squadrons.

The entire Civil War collection, with over 400 documents, can be viewed at the Office of Coast Survey website.ï»¿ 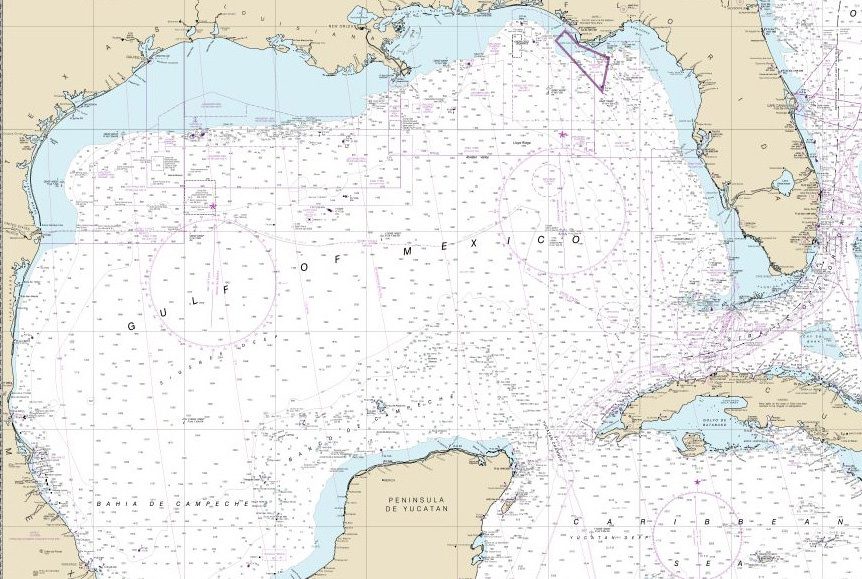