Dry conditions and high winds have resulted in numerous large fires across the state in recent years but most fires have occurred far inland.

Today’s fire broke out around 9 a.m. this morning. Embers jumped the freeway and ignited above the California State University Maritime Academy campus, which prompted the evacuation students and staff from the area.

According to the San Luis Obispo Tribune,  55 acres had burned in Vallejo by mid-day. Two minor injuries to firefighters were reported.

According to a witness on campus, state fire trucks continue to pour into the region to fight the fire.
“Administrators are reporting campus has been safely evacuated,” reads a tweet that Cal Maritime officials posted 90 minutes after the evacuation message.

Update: Officials at California Maritime Academy report that campus has been safely evacuated.

A shelter was set up at 253 Georgia Street in downtown Vallejo.

One official said about 130 to 140 cadets were on campus at the time and evacuated in about 30 minutes.

All classes and activities have been cancelled for Monday and Tuesday.

No details yet on damage to the campus.

All cadets who were at the Georgia St. location following today's evacuation have been relocated to other housing. Cadets who still need housing assistance may call (707) 315-6745.

Join the 83,752 members that receive our newsletter. 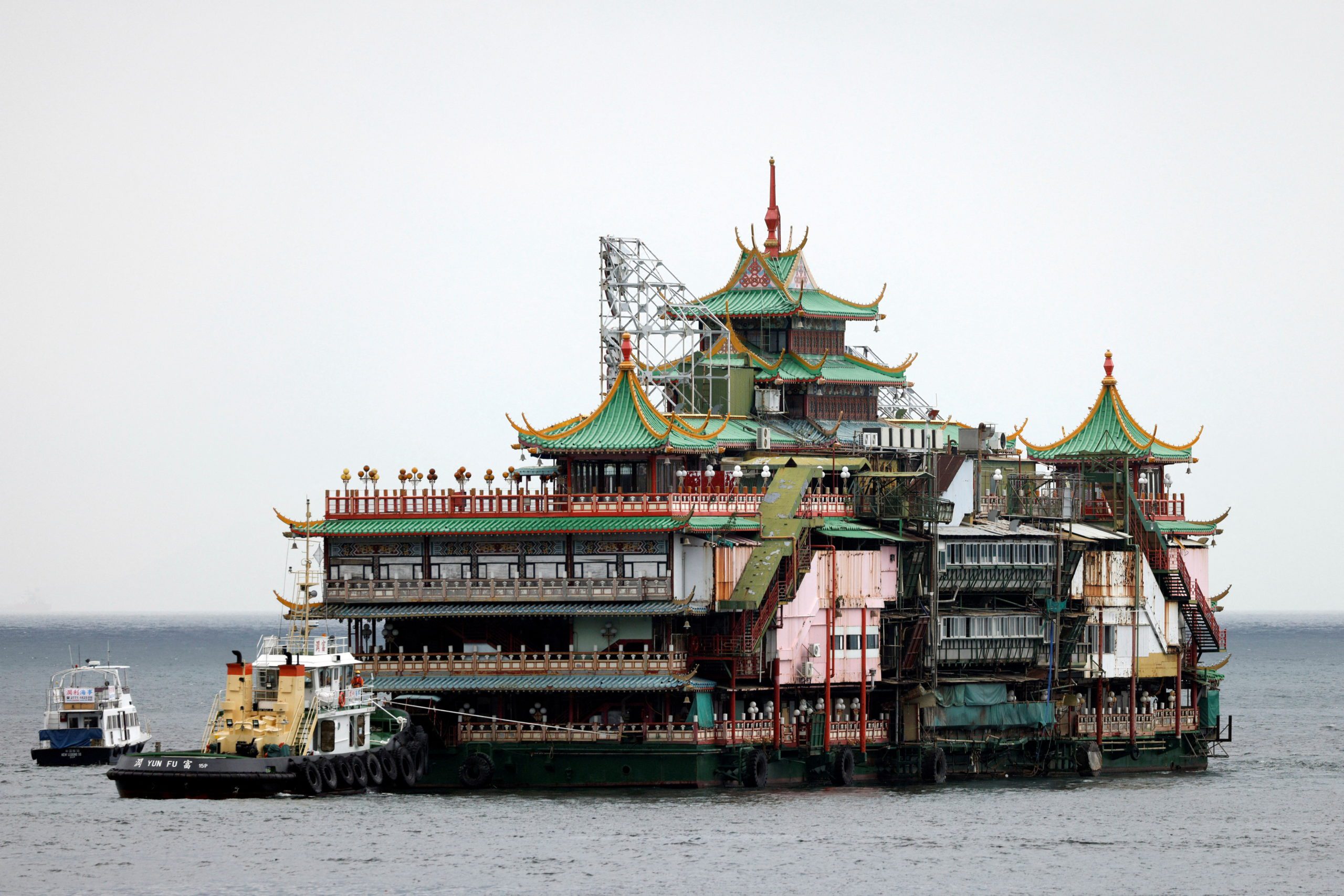 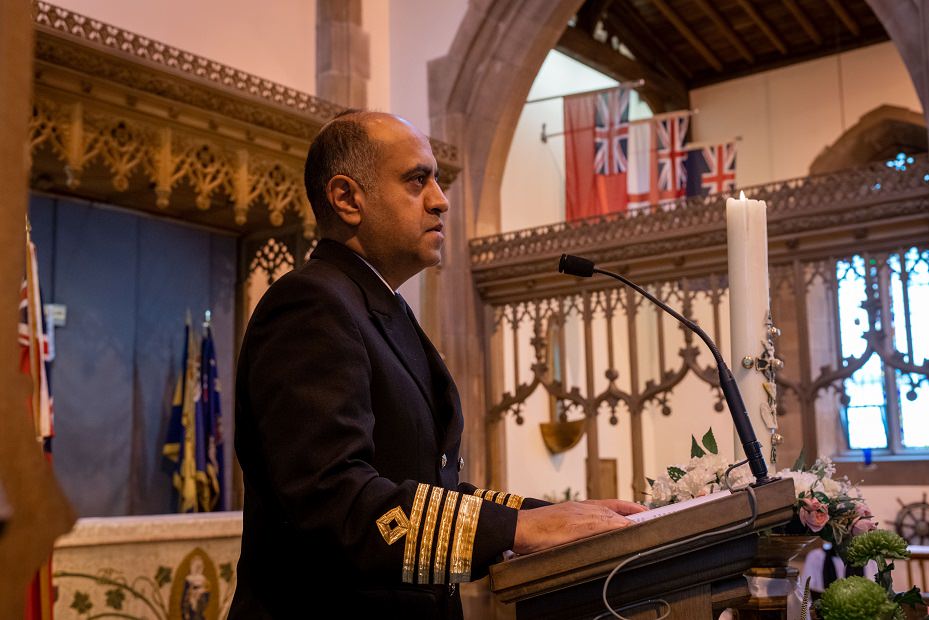