Britain has a target to reach net zero emissions by 2050 which will require a huge scale-up of renewable power generation such as wind and solar.

The share of wind power in Britain’s electricity mix last year was up from 21.8% in 2021, the data showed, as more wind projects came online.

The world’s largest offshore wind farm, Hornsea 2 off the Yorkshire coast in the North Sea, became fully operational in August 2022.

The wind farm can generate enough electricity to power around 1.4 million homes.

The rise came as the country imported less electricity, with imports making up 5.5% of the total down from 10.3% in 2021.

Britain typically imports electricity from France but this year issues with France’s nuclear fleet mean the European country which traditionally was a large exporter of power, turned a net importer in 2022. 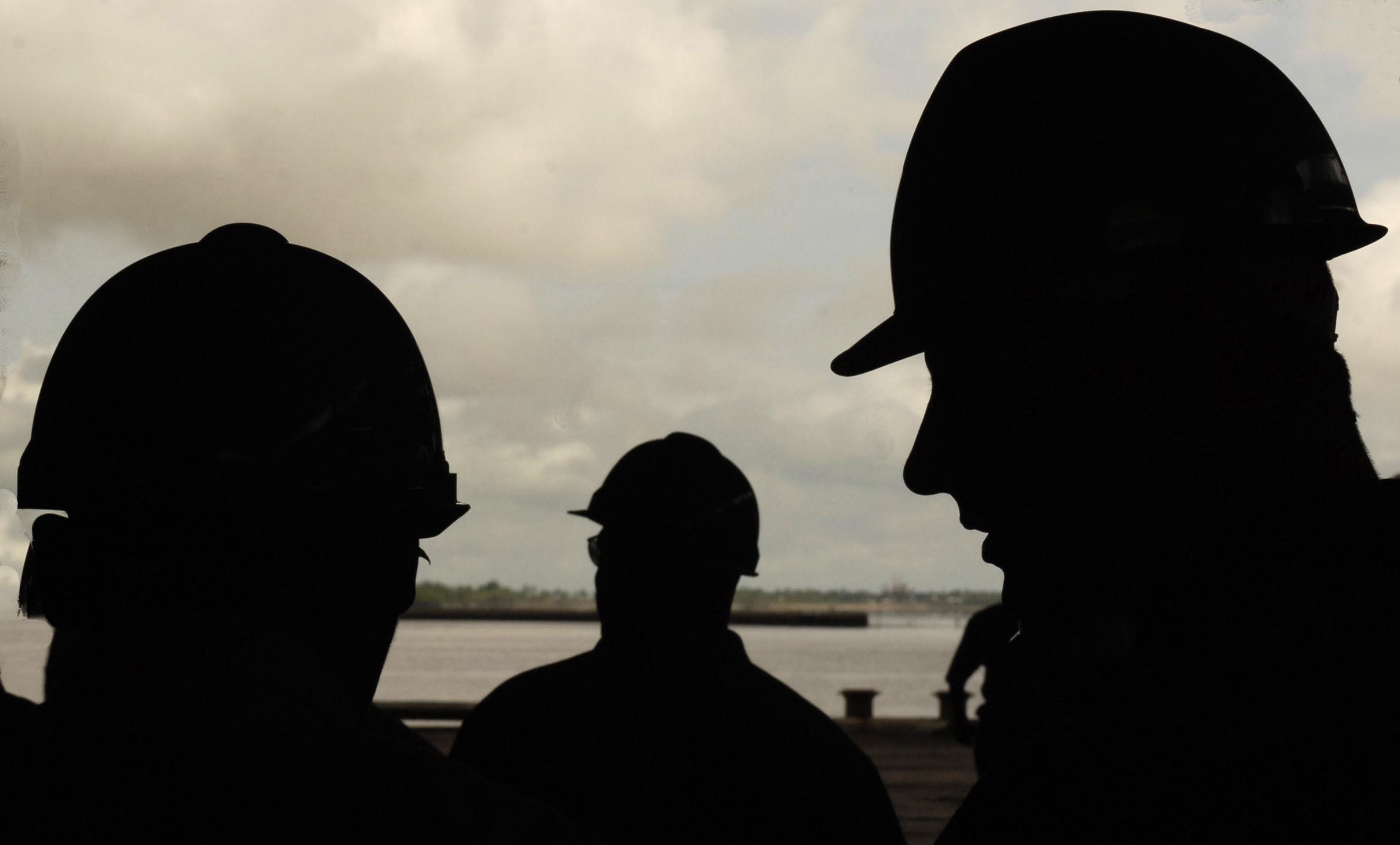 This website uses cookies to improve your experience while you navigate through the website. Out of these, the cookies that are categorized as necessary are stored on your browser as they are essential for the working of basic functionalities of the website. We also use third-party cookies that help us analyze and understand how you use this website. These cookies will be stored in your browser only with your consent. You also have the option to opt-out of these cookies. But opting out of some of these cookies may affect your browsing experience.
Necessary Always Enabled
Necessary cookies are absolutely essential for the website to function properly. This category only includes cookies that ensures basic functionalities and security features of the website. These cookies do not store any personal information.
Non-necessary
Any cookies that may not be particularly necessary for the website to function and is used specifically to collect user personal data via analytics, ads, other embedded contents are termed as non-necessary cookies. It is mandatory to procure user consent prior to running these cookies on your website.
SAVE & ACCEPT
{"Tags":["europe energy crunch","natural gas crisis","offshore wind","UK"],"Categories":["Offshore"],"Excerpt":"LONDON, Jan 6 (Reuters) – Britain\u2019s wind farms contributed a record 26.8% of the country\u2019s electricity in 2022 although gas-fired power plants remained the biggest source of power, National Grid NG.L data showed on..."}