Rick Spilman is a writer of tales about ships and the sea. His novels, Hell Around The Horn and The Shantyman, are set in the final days of the great age of sail. Rick is the founder and host of the Old Salt Blog, a virtual port of call for all those who love the sea. He is also a founding partner in Old Salt Press. Professionally, he has worked as a naval architect (ship designer) for several major shipping lines. An avid sailor, Rick has sailed as volunteer crew on the replica square-riggers “HMS ROSE” and “HMS BOUNTY,” as well as sailing on modern and period vessels along the New England coast, the west coast of Florida, the Caribbean, the Great Lakes and the southwest coast of Ireland. Review: Disasters at Sea — Deadly Neglect, the Loss of the Marine Electric

Thirty-six years ago this week, the SS Marine Electric sank off the coast of Virginia with the loss of 34 officers and crew. There were only three survivors. When reporters were recently being given tours of the Royal Navy’s new “supercarrier,” HMS Queen Elizabeth, some were surprized to see a For the sake of full disclosure, I am not a huge fans of thrillers, particularly thrillers involving ships. The plots often strike me as implausible and the Last Saturday, the 30 passengers aboard Khaleesi, a Silverton 34 power boat, were watching the Navy Blue Angels over San Francisco Bay as part Book Review — Seventeen Fathoms Deep: The Saga of the Submarine S-4 Disaster by Joseph A. Williams

Book Review by Rick Spilman – On the afternoon of December 17th, 1927, the US Navy submarine S-4 was surfacing near Provincetown, MA, when it was run Book Review: American Dunkirk, The Waterborne Evacuation of Manhattan on 9/11

Book Review by Rick Spilman – The great New York boatlift of September 11th, 2001, is one of the less well known and least understood of the events of

Brilliant Beacons: A History of the American Lighthouse

By Rick Spilman – Next only perhaps to an anchor, lighthouses are symbols of security and safety. Even with modern electronic navigation, there is

In Alaric Bond’s most recent novel, HMS Prometheus, the eighth of his Fighting Sail series, the Mediterranean is a dangerous place for the Royal Navy. In

Rogue waves are real sea monsters. Rising many times higher than surrounding waves, they have the power to sink ships and to cripple offshore platforms. Anthem of the Seas — Is She Seaworthy?

On Wednesday night, the Royal Caribbean cruise ship, Anthem of the Seas, made it safely back to its berth in Cape Liberty in New York harbor, a bit 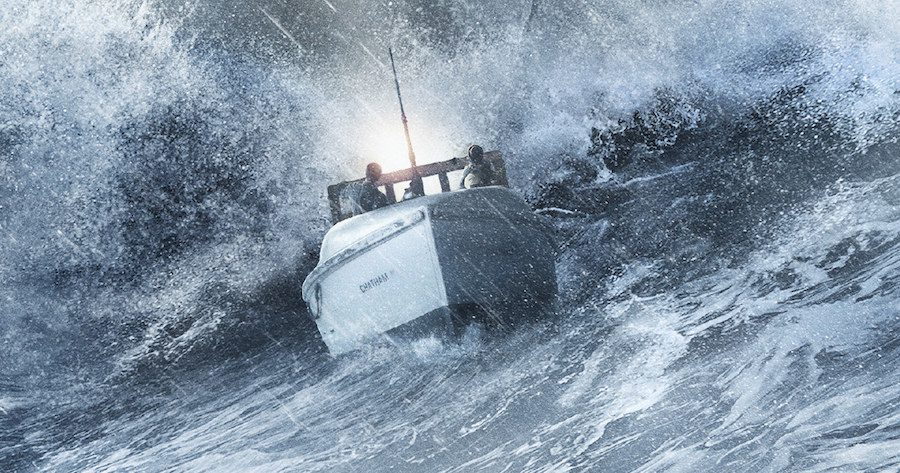 By Rick Spilman – “The Finest Hours” is far from a perfect movie. Nevertheless, it recounts a remarkable story of heroism at sea that is well worth