Fred is a Marine Transportation graduate of the US Merchant Marine Academy and MBA graduate of Finland's Helsinki School of Economics. He has worked in the maritime industry both at sea and ashore for his whole career and has experience working both in the US and in Europe. Fred also blogs on his own site, 'Fred Fry International' 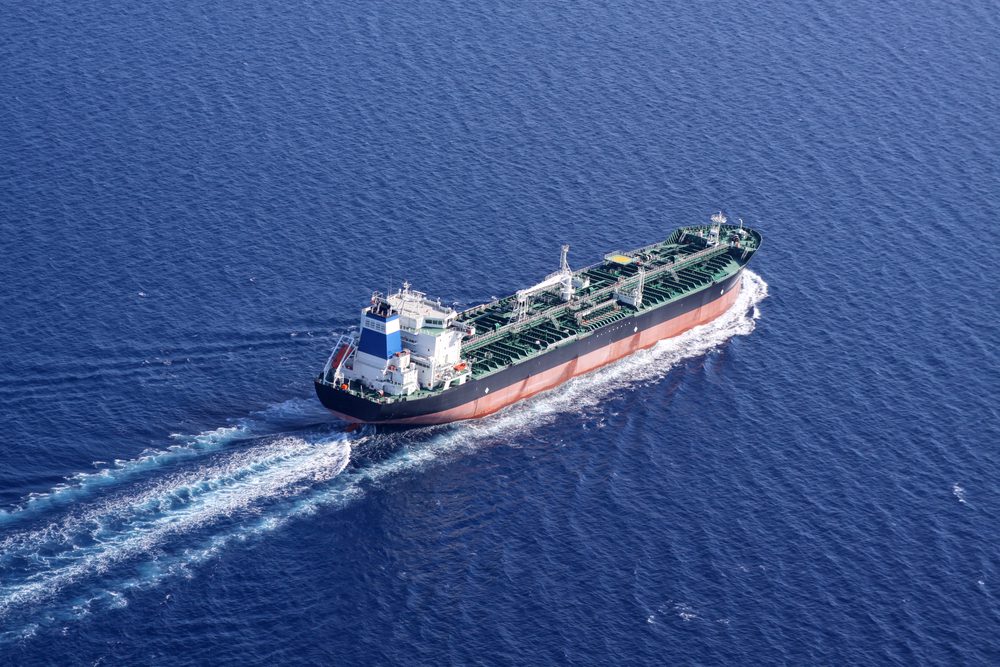 One of the great benefits of attending the US Merchant Marine Academy is the experience of going out to sea on US-Flag merchant ships. This is called ‘Sea Year’. While... 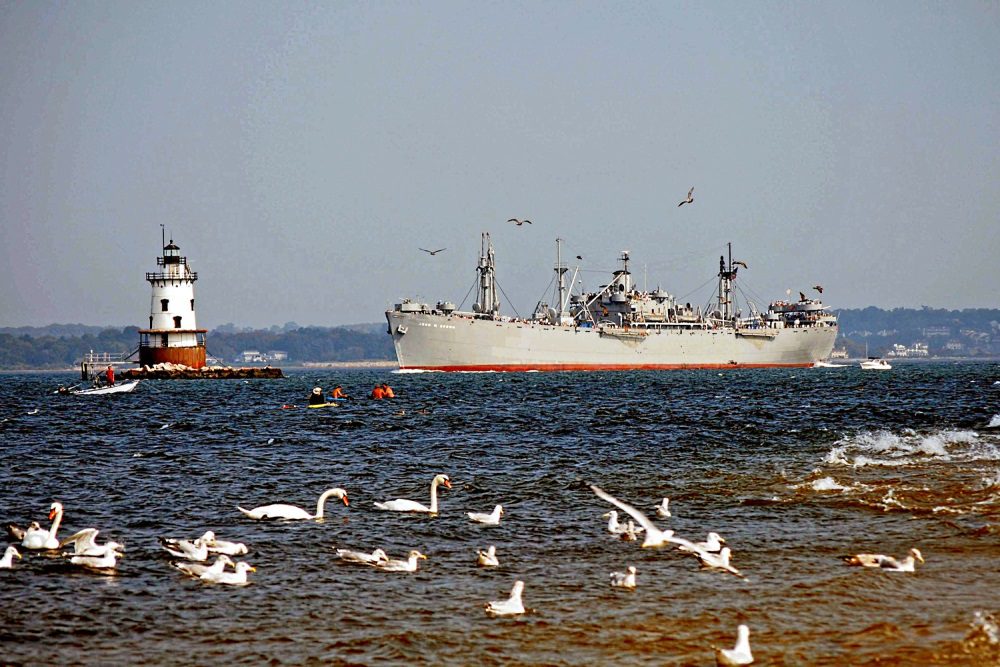 David Macaulay is an author and illustrator well known to most all American children. His book UNDERGROUND has to be one of my all-time favorites when I was a kid.... Cable Penetrations Almost Did In The EMMA MAERSK

The EMMA MAERSK suffered a flooding incident in February as it was getting ready to transit the Suez Canal. As reported earlier, water entered the vessel through a damaged stern... 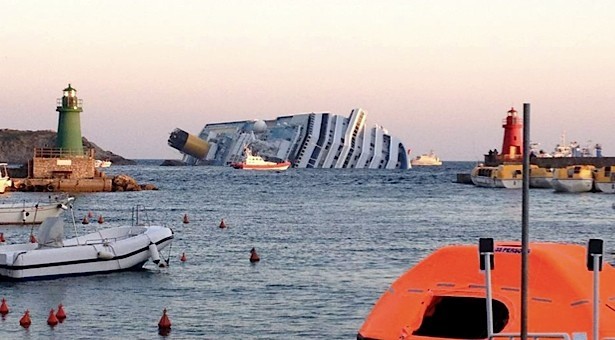 I covered the sinking of the COSTA CONCORDIA back in January and posted some of my initial comments in ‘COSTA CONCORDIA – Fred Fry’s Comments and Questions‘. One of my... Inside the Amazing Estonian Maritime Museum

This summer I had the opportunity to take a day trip to the wonderful Capital city of Tallinn, Estonia. While I have been to the city many times before, this... ‘Fishing Without Nets’ is an interesting short film on Somali pirates. While it is a fictional story shot in Kenya, you’d probably believe it was a documentary if you weren’t... 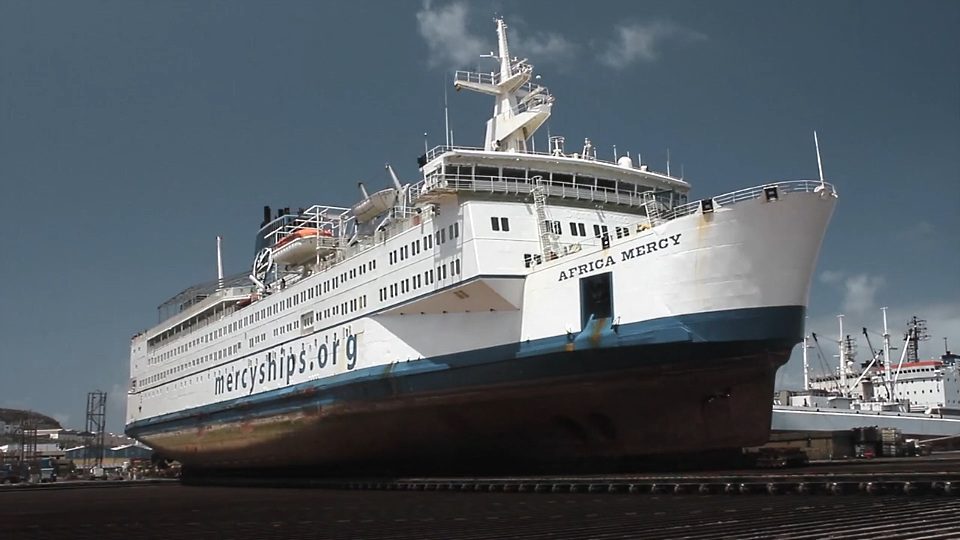 A Strategic Plan for the US Merchant Marine Academy has been in the drafting process for the last couple of months. The draft has now been published for the maritime... 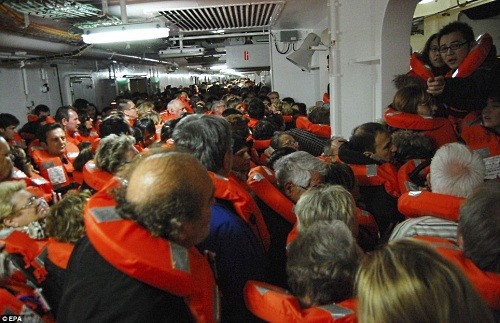 There is lots of guessing out there in the wake of the COSTA CONCORDIA disaster. Here are my thoughts on the matter. The initial accident: First, there is lots of... UPDATE: The captain of the cruise ship COSTA CONCORDIA has been arrested by Italian police as an investigation into Friday night’s grounding is launched.  Read: Updated: Cruise Ship Costa Concordia... I admit that car racing, whether NASCAR or Formula 1 is a very technical and demanding sport, I mostly watched only to see the wrecks that occurred during a race.... As many of you know, sailing is not the easiest way to make a living. There are good runs and bad runs with great and miserable crews. Nice and terrible... One of the arguments made against arming merchant ships as defense against pirates is the claimed threat that doing so will merely escalate the violence deployed by pirates. I have...

I am certain that there are no shortage of TWIC card ‘victims’ out there. Back in February, I posted a commentary by Dr. John A.C. Cartner (website), published in Lloyd’s...

I am certain that there are no shortage of TWIC card ‘victims’ out there, so I thought that you would all enjoy this commentary by Dr. John A.C. Cartner published... The BELUGA NOMINATION was recently taken by pirates. One open question was how the pirates managed to get into the ship’s Citadel safe room where the crew was hiding. As...

Have a news tip? Let us know.
1 2 3 … 7 Next
Back to Main Next
We use cookies on our website to give you the most relevant experience. By clicking “Accept”, you consent to the use of ALL the cookies.
Cookie settingsACCEPT
Manage consent