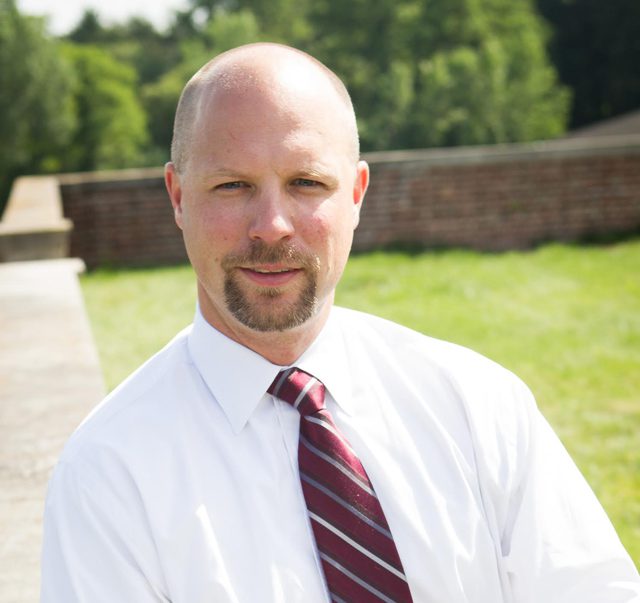 Webb Institute, a tuition-free university that graduates students with double majors in naval architecture and marine engineering has announced today that Professor Matthew R. Werner has been picked to assume the role as the institute’s next Academic Dean.

Professor Werner, the American Bureau of Shipping Chair of Naval Architecture and Marine Engineering, will begin his term on July 1, 2015.

Professor Werner began his career in the ship design, construction, and operations fields and joined the Webb faculty in 2002. In 2010, he was designated Webb’s first American Bureau of Shipping Chair in Naval Architecture and Marine Engineering.

“Professor Werner is highly regarded on campus for his collegiality, his love of teaching, and his commitment to our students,” said Webb Institute President R. Keith Michel. “Matt brings to the dean position a deep understanding and respect for the culture of Webb and a proven record of effective leadership. I could not be more pleased with his appointment.”

During his time at Webb, Professor Werner has been an integral member of the Webb community. He has taught a variety of courses and has been an advisor to many senior theses. Outside the classroom, Professor Werner has been a member of the Faculty Honor Committee and the advisor to the student sections of the Society of Naval Architects and Marine Engineers (SNAME) and the Marine Technology Society. Professor Werner served as the faculty representative to Webb’s Board of Trustees for four years, coordinated Webb’s ABET accreditation, and was instrumental in establishing a state-of-the-art distance learning center at Webb.

Professor Werner said, “I am honored to have been selected to become Webb Institute’s next Dean. According to Werner, “Webb has a long tradition of excellence in engineering education, and I am looking forward to working with Webb’s dedicated team of faculty, staff, administrators, and supporters, to continue to build upon that foundation. I am committed to Webb’s mission and maintaining the quality, rigor, and relevance of the academic program. I believe that there are many exciting opportunities that Webb can engage that will further enhance the academic program while allowing the institution to better serve our students, the maritime community, and society as a whole. Webb has an exciting future ahead of it, and I am grateful that I will have the opportunity to be a part of it.”

Professor Werner earned both his B.S in Naval Architecture and Marine Engineering and M.S. in Ocean Technology from Webb Institute. He also earned a M.B.A from Long Island University. He is a registered professional engineer in the state of New York.

Professor Werner has taught as a visiting professor of engineering for the University of Michigan and an adjunct professor for both the United States Merchant Marine Academy and Stevens Institute of Technology. Since joining the Webb faculty, Professor Werner has maintained an active consulting practice in the areas of ship design, naval architecture, marine engineering, and ship operations. Professor Werner is a member of the American Bureau of Shipping and SNAME. His leadership roles in SNAME have included serving as the society’s Education Committee Chairman and most recently the Chairman of the New York Metropolitan Section.

Serving as Webb’s 15th Dean, Professor Werner will succeed Richard P. Neilson, who has been the Dean since 2011. “It has been my honor to have served Webb Institute as both Dean and Professor of Naval Architecture,” explains Neilson. “I am delighted that Professor Werner has been chosen as my successor and am confident that he will hold the position in the same high esteem as all his predecessors. He will provide the Webb faculty and student body with the thoughtful leadership he has exhibited throughout his career.”