The U.S. Navy has taken delivery of the USNS John Lewis (T-AO 205), the first ship in a new class of fleet replenishment oilers.

The new John Lewis-class T-AOs will be operated by Military Sealift Command to provide diesel fuel and lubricating oil, and small quantities of fresh and frozen provisions, stores, and potable water to Navy ships at sea, and jet fuel for aircraft. Measuring 742-feet in length with full load displacement of 49,850 tons, the class comes with a capacity to carry 157,000 barrels of oil and have a top speed of 20 knots.

The new T-AOs will add capacity to the Navy’s Combat Logistics Force and become the cornerstone of the fuel delivery system.

The ship was built by General Dynamics NASSCO in San Diego, which kicked off construction in 2018. The T-AOs will named after civil rights leaders.

Delivery of the USNS John Lewis (T-AO 205) follows the completion of Acceptance Trials with the Navy’s Board of Inspection and Survey to test the readiness and capability the vessel and validate requirements.

“USNS John Lewis will provide much needed capability to the fleet as the primary fuel pipeline at sea,” said John Lighthammer, program manager, Auxiliary and Special Mission Shipbuilding Program Office. “This is the first of a 20-ship class providing the Sailors and merchant mariners another tool to support at-sea operations.” 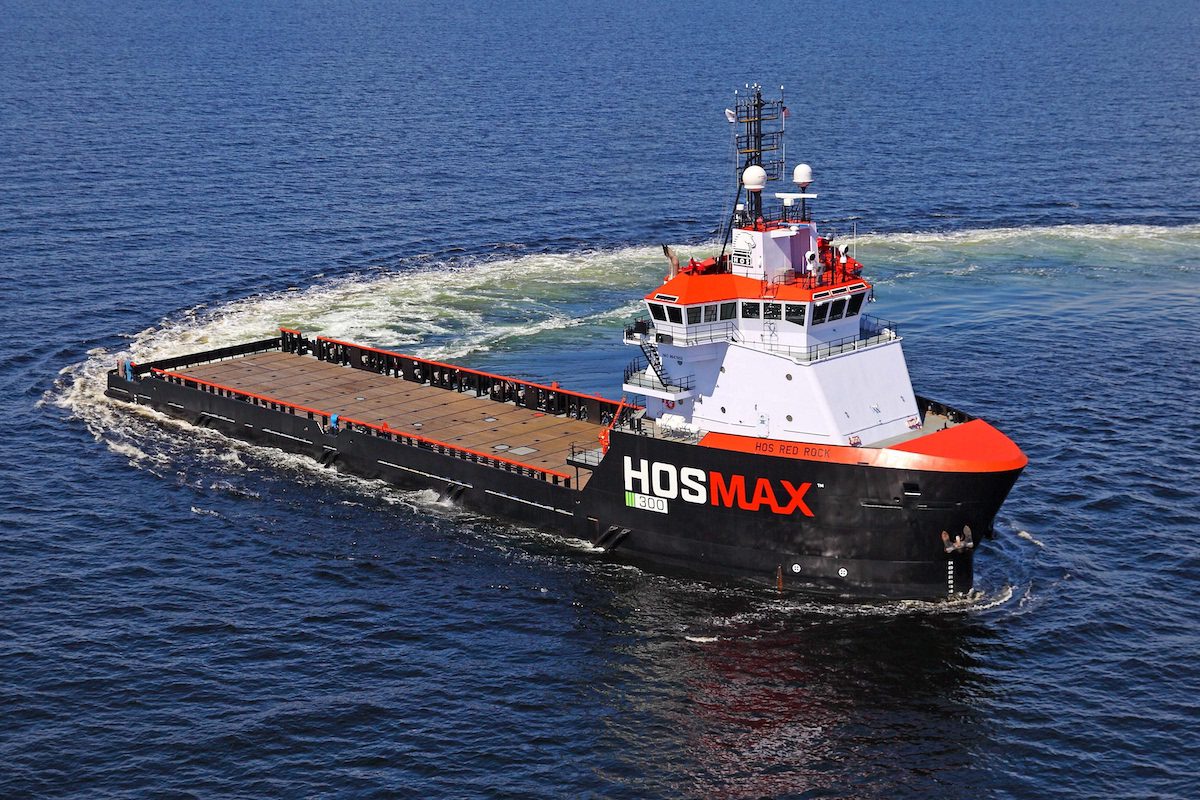