WASHINGTON – The United States Merchant Marine Academy (USMMA) today began work on a comprehensive strategic plan that will develop long-term objectives and institutional goals.  The USMMA will undergo its... What is a Maritime Academy without a training ship? In June 1946 a German crew of volunteers boarded the tall ship Horst Wessel in Bremerhaven Germany sailing her to the... gCaptain has just received the breaking news that the U.S. Department of Transportation will be shutting down the Global Maritime and Transportation School (GMATS).  Sources tell us that representatives from... 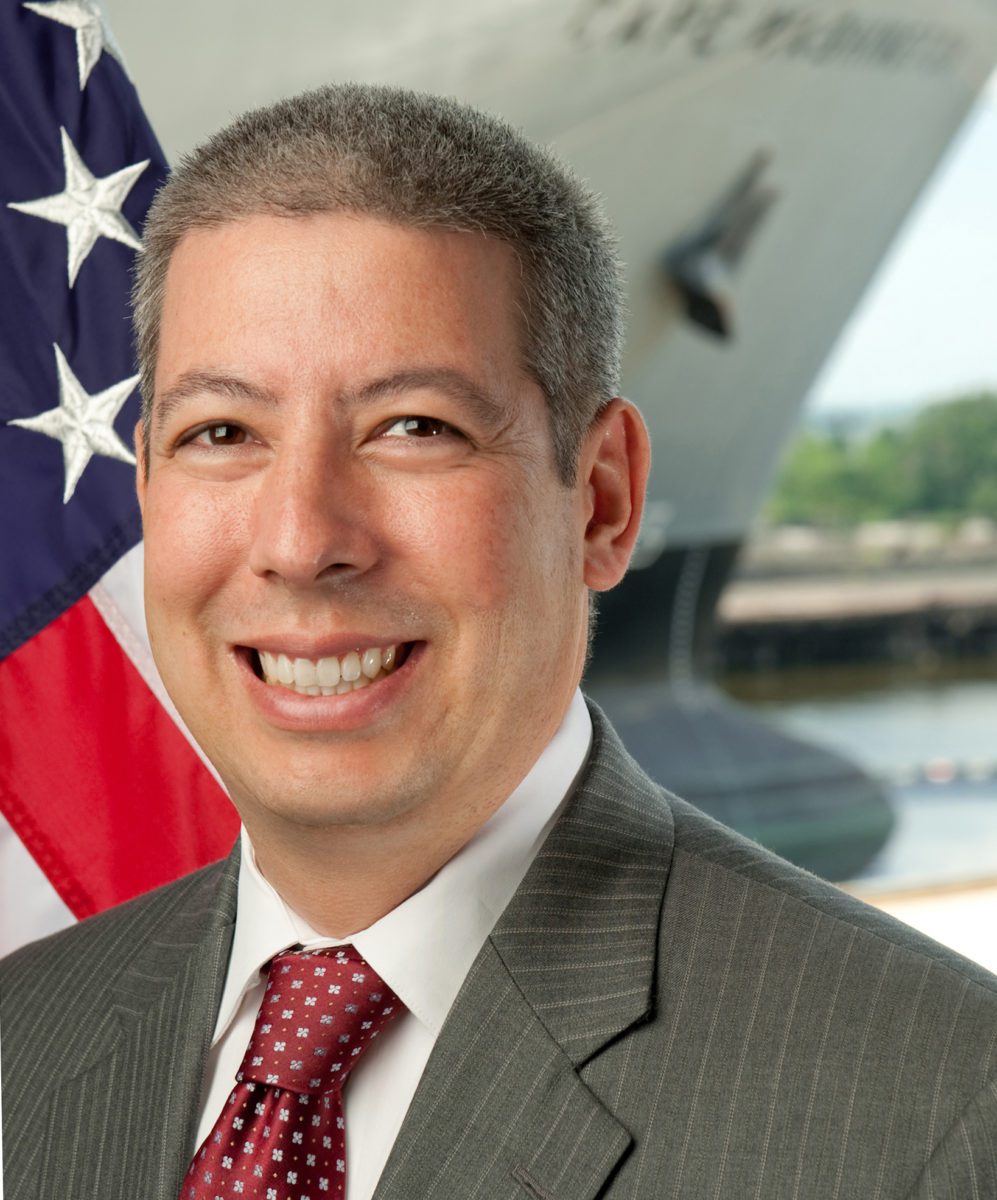 Upgrades Seen As The Key To USMMA’s Growth

The U.S. Merchant Marine Academy (USMMA) in Kings Point, N.Y., continues training and educating an increasing number of future professional mariners despite an aging infrastructure, lack of funding and other...

Those who are friends of the US Merchant Marine Academy (or want to be) and those who work in the maritime industry might want to consider joining the Kings Point...

Join the 73,512 members that receive our newsletter.