The U.S. Senate passed a bill on Thursday for the construction of the Keystone XL oil pipeline, but an amendment filed by Senator John McCain seeking to repeal the U.S. build requirement of the Jones Act was not attached. U.S. Senator John McCain (R-AZ) was on the floor of the Senate Thursday defending his amendment to repeal the Merchant Marine Act of 1920, also known as the Jones Act.

In the latest show of support for the Jones Act, 32 bipartisan Representatives have sent a letter to Senate leadership urging them to reject a “misguided” amendment piggybacked onto a... 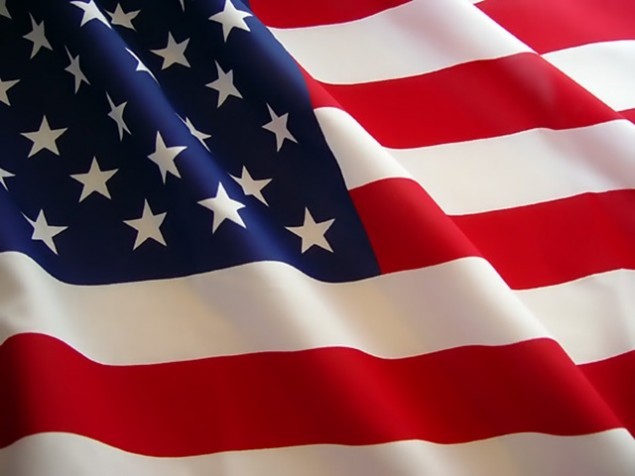 Petition to Protect the Jones Act from Congressional Attack

A gCaptain Forum member launched a petition yesterday on “We The People” to gather support to protect the Merchant Marine Act of 1920, aka the Jones Act, which in a... California Congressman Duncan Hunter called upon Senators Lisa Murkowski (AK) and John Thune (SD) today for their support in defending the Jones Act. “Any effort to diminish this longstanding law is...

Senator John McCain (R-AZ) has once again launched an attack on the Jones Act, announcing Tuesday that he has filed an amendment to a bill to approve the Keystone XL Pipeline that would repeal the Merchant Marine Act of 1920, aka the Jones Act. Senator John McCain said a more than 90-year-old law that requires ships servicing coastal businesses to be built and mostly staffed by U.S. crews will be repealed sooner or later if lawmakers keep fighting the trade restriction.

Join the 73,484 members that receive our newsletter.