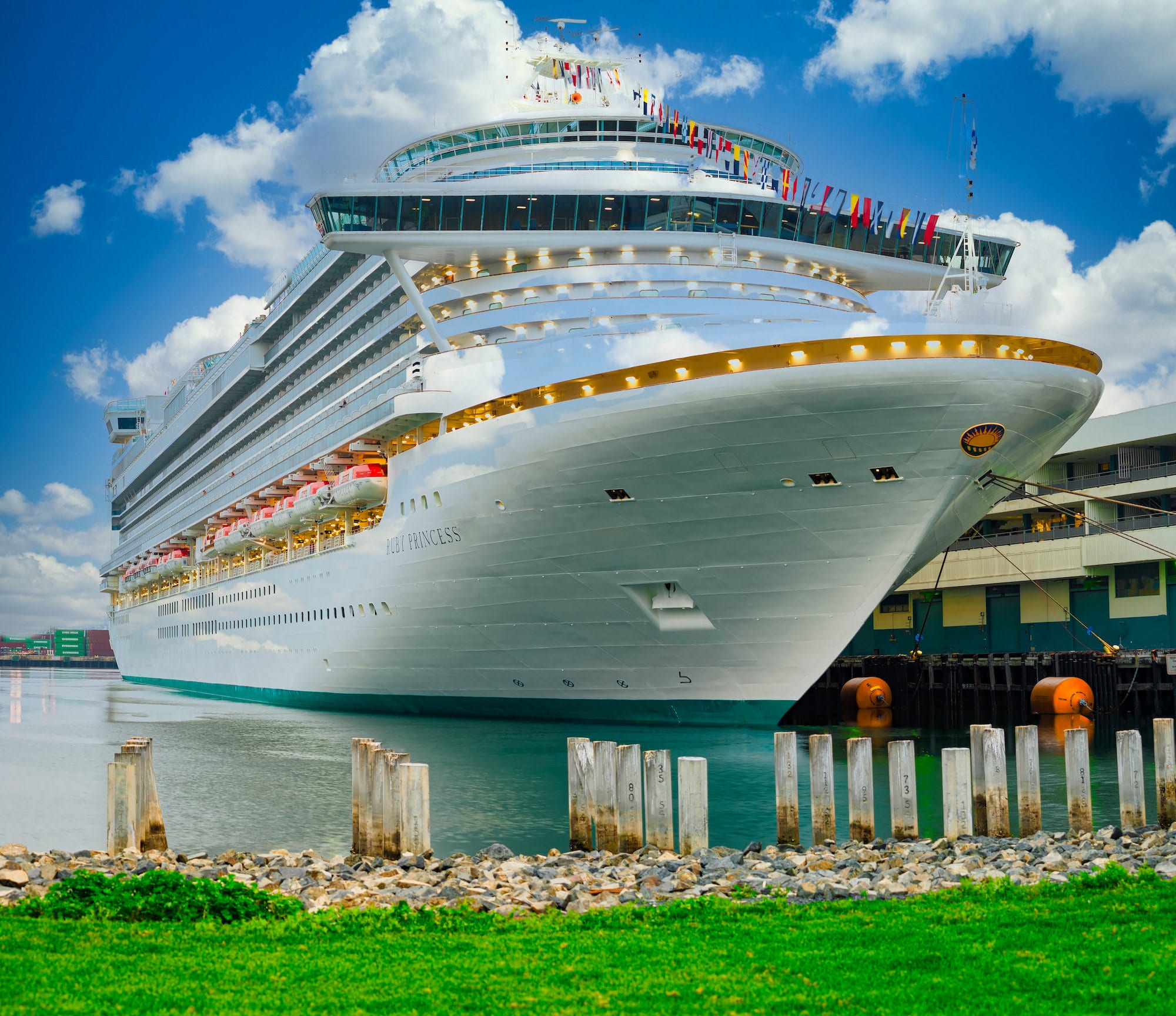 by Colin Packham (Reuters) – The leader of Australia’s New South Wales state apologized on Monday for failing to stop people carrying the coronavirus from disembarking from the  Carnival Corporation owned... March 12 (Reuters) – Princess Cruises, the operator of two ocean liners quarantined because of numerous coronavirus cases, said on Thursday it would suspend voyages of all its 18 ships... Carnival to Pay $20 Million Fine After Admitting to Probation Violations in U.S.

Prince Cruise Lines and its parent company Carnival Cruise Lines have been ordered to pay a $20 million criminal fine after admitting to violating the terms of its probation stemming from a...

Carnival Corporation’s Princess Cruise Lines has agreed to plead guilty to seven felony charges stemming from illegal oil dumping at sea and intentional acts to cover it up, the U.S.... Carnival Corporation announced Wednesday that it will be sending a state-of-the-art newbuild cruise ship to China for year-round operations. The new 3,600-guest ship is being built at Fincantieri shipyard in... A cruise ship with about 170 passengers and crew members suffering from a gastrointestinal ailment caused by norovirus was met by public health officials when it docked in California on Sunday, a Carnival Corp spokeswoman said. One crewmember has died and another injured in an accident involving a rescue boat onboard Princess Cruises’ Coral Princess. The accident occurred last Friday, October 24th, in Colon, Panama. According... Carnival Corporation's Princess Cruises has confirmed that a power outage on board its newest Royal Princess cruise ship has forced the cancellation of at least the remainder of the ship's current voyage so that repairs can be made. Princess Cruises announced Tuesday that Her Royal Highness The Duchess of Cambridge will name the newest addition to the line’s fleet, Royal Princess. The Duchess, aka former Kate Middleton, will...