The Maritime Port Authority of Singapore has awarded Total with a liquified natural gas bunkering license as the world’s largest bunkering hub seeks to become a key LNG bunkering destination...

Singapore has unveiled plans for an aggressive vaccination blitz for frontline maritime workers that aims to put some 10,000 needles in arms by the end of the month. The COVID-19... Number of Major Shipping Accidents Down at Port of Singapore

The number of major ship accidents in the Port of Singapore has fallen significantly over the last decade, with little over one major incident per one million vessel movements, the... By Roslan Khasawneh SINGAPORE, July 27 (Reuters) – Contaminated marine fuel that clogs and damages ship engines has been found in Singapore, the world’s largest ship refuelling hub, according to... By Gavin van Marle (The Loadstar) – Singapore’s terminal operator PSA today reported that it handled 67.63m teu across both its international network of facilities and its flagship home terminals.... By Greg Torode (Reuters) Beijing on Friday warned countries against maintaining military ties with Taiwan, after Singaporean armored troop carriers were seized en route from the island that Beijing regards... Singapore opened the newest addition to its container port on Tuesday, aiming to handle more of the increasing number of mega-ships plying the oceans. 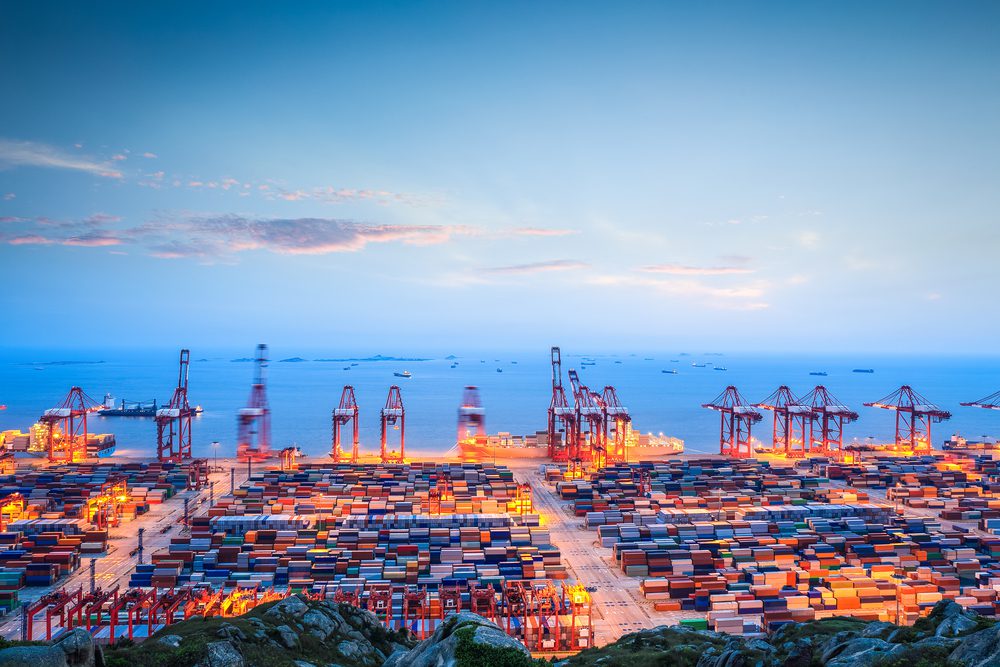 Shanghai retained its title as the world’s busiest container port for a fifth consecutive year after widening the gap with its closest rival Singapore. 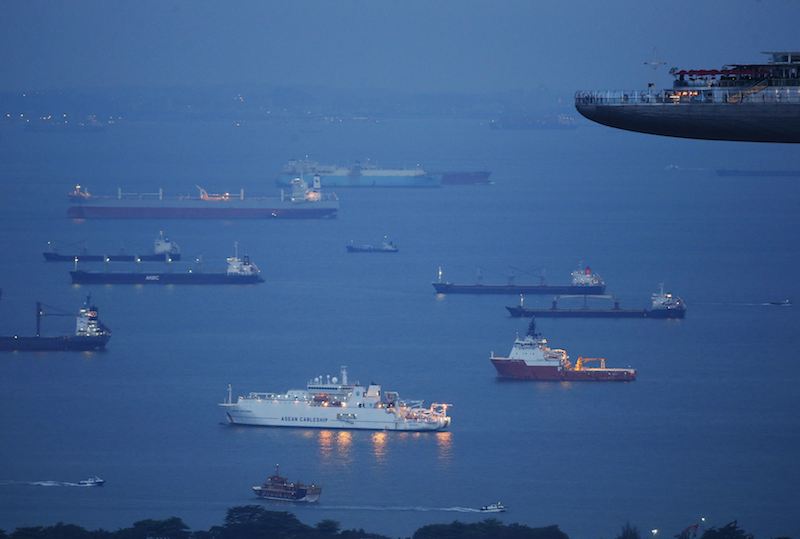 The Maritime and Port Authority of Singapore says it is conducting investigations into three separate collisions involving commercial vessels in and around Singapore and taking proactive measures to reduce such incidents in the future.

The Maritime and Port Authority of Singapore is coordinating the containment and clean-up of two oil spills following two separate collisions south of Jurong Island and off Marina South on January 29 and 30, respectively. Connected to more than 600 ports in some 120 countries, Singapore is one of the world's busiest shipping hubs, and is often called the gateway to Asia. Ports of Singapore, Zeebrugge and Antwerp Sign LNG Bunkering Accord

The ports of Singapore, Zeebrugge and Antwerp this week have signed a LNG bunkering accord aimed at harmonizing and facilitating the use of LNG as a marine fuel. Is Your Bunker Fuel Guaranteed Iranian-Free?

SINGAPORE (Dow Jones)–Western sanctions against Iran are becoming a major headache for European and other shipping companies whose vessels refuel in Singapore, as they face penalties if they use fuel... SINGAPORE -(Dow Jones)- Singapore shares ended higher Friday, led by gains in cyclical stocks as investors’ optimism over the global economy got a shot in the arm from some positive... Port of Singapore continued to register good growth in all areas despite a challenging year for the maritime industry Amid uncertainty in the global economy as well as challenges faced...