Cash-strapped maritime security firms are being forced to use fewer costly elite guards and to diversify into other businesses such as cyber security, as a steep decline in Somali pirate attacks and hotter competition erode fast-thinning margins.

An investigation into the deaths of two American security contractors by the Seychelles Police has confirmed the presence of drugs and paraphernalia in the cabin where the bodies of the two men were found on Tuesday.

Trident Group President Tom Rothrauff confirmed today in a phone call that two of his contractors have died on board one of his client's ships. Over the coming weeks, the United Kingdom Accreditation Service (UKAS) will be accrediting the first certification bodies. These companies are then able to audit private maritime security companies (PMSCs) against the new ISO standard.

France will allow private security forces to protect its shipping fleet against the threat of piracy with armed guards, the French government said on Tuesday. Pirates wielding rocket-propelled grenades and AK-47s have prompted Japan to ease a samurai-era ban on civilians carrying guns, allowing guards on locally registered oil tankers to be armed for the first time. India has detained an armed ship operated by a U.S. maritime security company and the 35 people on board for failing to produce papers authorizing it to carry weapons and ammunition in Indian waters, the coast guard said on Sunday. 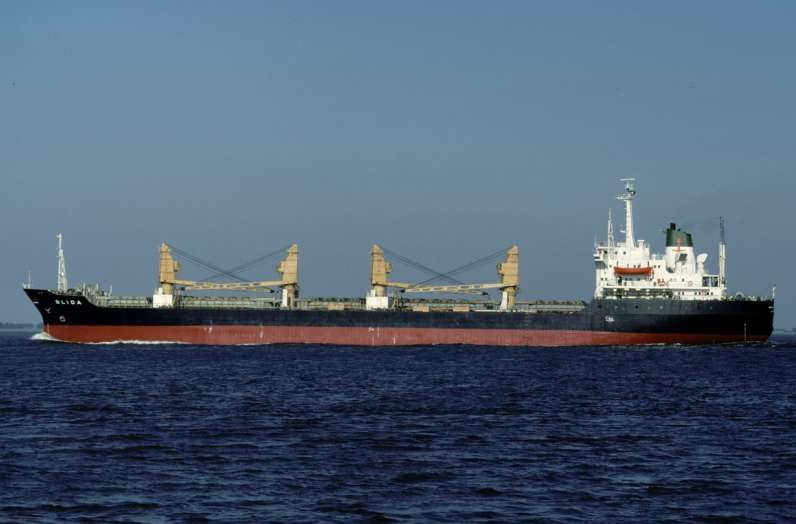 The revelation this week that the owner of an Algerian cargo ship whose crew was held by Somali pirates paid them $2.6 million in ransom is yet another indication that the rewards these denizens reap for their illegal, lifethreatening work.

The Good, The Bad and The Ugly: Private Maritime Security Companies and the Search for Lessons Learned

Recent controversy over Spain's impounding of a seemingly fortress-like vessel owned by a former British navy officer offers a window into some of the continuing challenges faced by the shipping industry. MSS Global, as an accredited certification body recognized by the private security industry, has selected the first two Private Maritime Security Companies (PMSCs) to undergo a pilot audit for ISO... 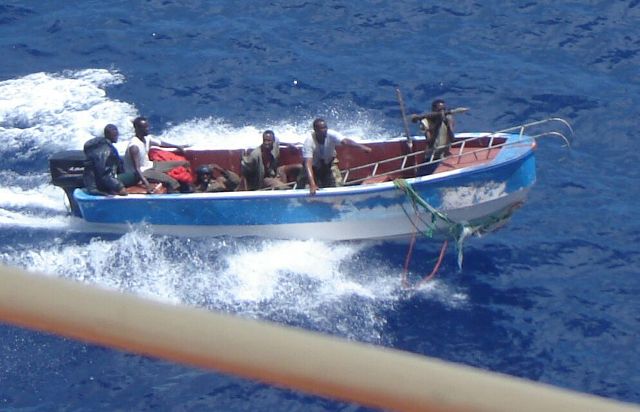 Typhon is Not a Private Navy

By John A C Cartner, Special to Piracy Daily Navy sounds sexy. Private navy sounds ultra-sexy. Typhon says it has one. Typhon does not. A private vessel acting in a naval... A new British private navy will soon begin plying the Indian Ocean to help support the fight against Somali pirates. The UK’s Sunday Times reported yesterday that the new navy, founded by companies... LONDON–The growing use of private security firms to protect ships from pirates in the Indian Ocean is throwing up new risks for ships navigating those lawless waters, an Australian think tank said...

Congressman Duncan Hunter (R-CA), a Marine combat veteran and member for the House Armed Services Committee, met with senior executives at Skye Maritime, an up and coming California based, veteran...

Join the 72,550 members that receive our newsletter.