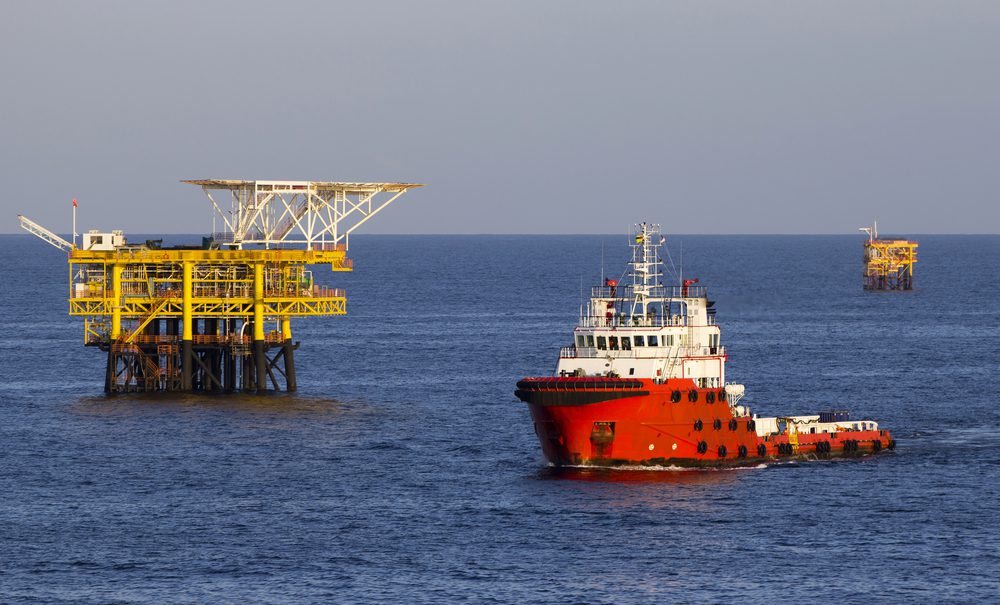 By Andrea Tan and David Yong (Bloomberg) — A Singapore shipping company rescued by its chairman just over a year ago faces collapse unless the courts step in, a sign... By David Yong (Bloomberg) — A Singapore-listed builder of ships that service offshore oil and gas facilities said some creditors are seeking to wind up its subsidiaries in Australia, adding... To the envy of many in the offshore supply vessel segment, Singapore-based Otto Marine Limited won long term charter contracts for two of their platform supply vessels (PSVs) to an... Otto Marine Limited announced today they have appointed UOB Kay Hian Holdings Limited to advise on strategic options that will enable them to develop the international profile and competitive position of... After reporting two straight years of losses, and nearly 24 months without a single shipbuilding contract, Singapore-based Otto Marine has just been awarded a $27.8 million newbuild order for a... Singapore-based Otto Marine Ltd announced today that it has secured USD $16.6 million in ship chartering contracts from an undisclosed client for two AHTS vessels.  Both vessels will be operated by Global...