WASHINGTON – The U.S. Coast Guard and the North American Marine Environment Protection Association announced an agreement to co-develop and implement outreach, training and educational materials aimed at reducing maritime pollution. Under the memorandum of... 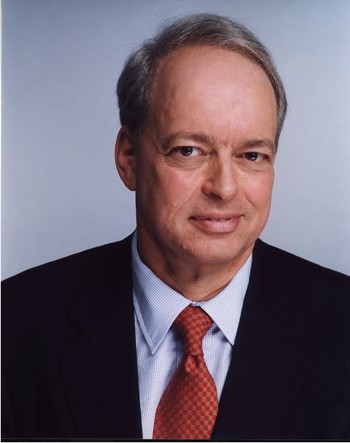 Stories of heroism on the seas abound. Seafarers going to extraordinary lengths to aid their own, ships diverting their course in order to rescue “those in peril on the sea.”... While Earth Day was being celebrated around the world, a young maritime industry led agency added to the festivities by announcing it now has over 100 members.  The North American...

Join the 71,418 members that receive our newsletter.