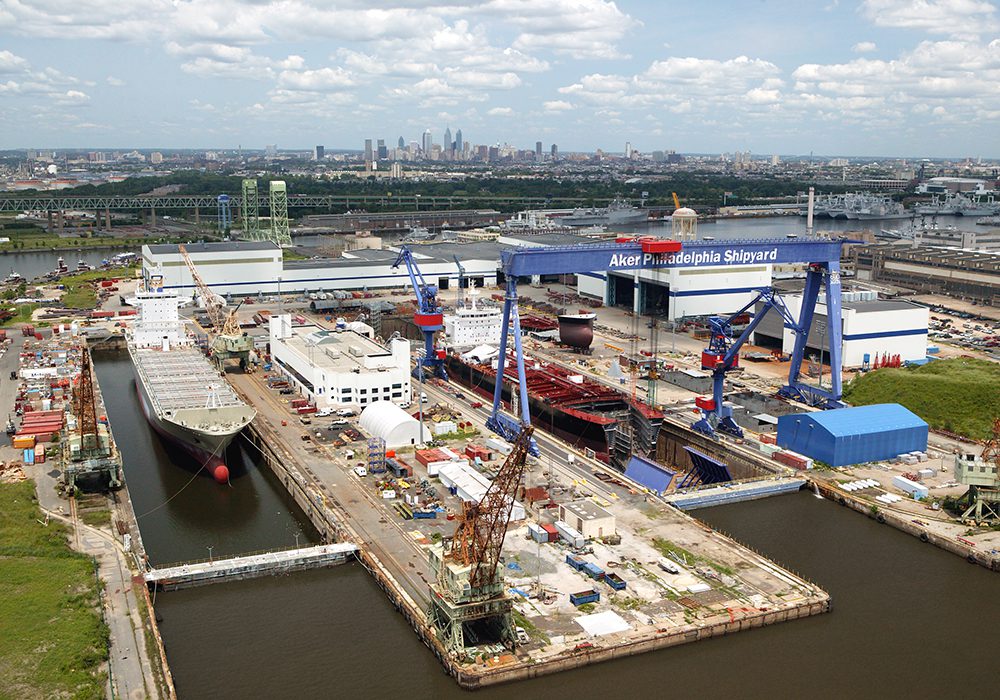 The U.S. Department of Transportation’s Maritime Administration (MARAD) has awarded a total of $9.8 million to 18 U.S. small shipyards to help pay for industrial modernizations that will increase productivity... U.S. Transportation Secretary Elaine Chao has sworn in Rear Adm. Mark H. Buzby (USN, Ret.) as the Administrator of the Maritime Administration. Prior to his appointment, Buzby served as president... In a 93 to 6 vote, the U.S. Senate on Tuesday confirmed Elaine Chao as head of the U.S. Department of Transportation in the Trump Administration. Hours later she was... By Jaquelyn Burton (Coeval, Inc.) Overshadowing the graduation of the class of 2016, many midshipmen at the United States Merchant Marine Academy are now finding themselves for the first time not permitted to... A number of U.S. maritime industry stakeholders rallied together in a strong show of support for the Jones Act during an industry event in New York on Wednesday, sending... A U.S. agency is considering how the country could export crude oil and natural gas from deepwater ports as the domestic drilling boom adds pressure for Washington to relax trade restrictions and approve shipments of fuel. The U.S. Maritime Administration (MARAD) has released a comprehensive study examining the options for liquefied natural gas (LNG) bunkering and the necessary infrastructure, safety, regulatory, and training factors of each... GAO Report Shows MARAD’s Training Focus A Cause for Concern, But is it?

It's no secret that proper education and training is important to the success of the U.S. merchant marine. The U.S. government has begun outfitting a ship in its ready reserve force with equipment to enable it to destroy some of Syria's chemical weapons at sea in the event Washington is asked to assist in the effort, a defense official said on Sunday. The U.S. Department of Transportationâ€™s Maritime Administration (MARAD) on Monday released a study on shipping patterns and industry costs that will help the United States prepare for the anticipated impact on its ports, waterways and intermodal freight systems from the Panama Canal expansion. Join the 73,570 members that receive our newsletter.