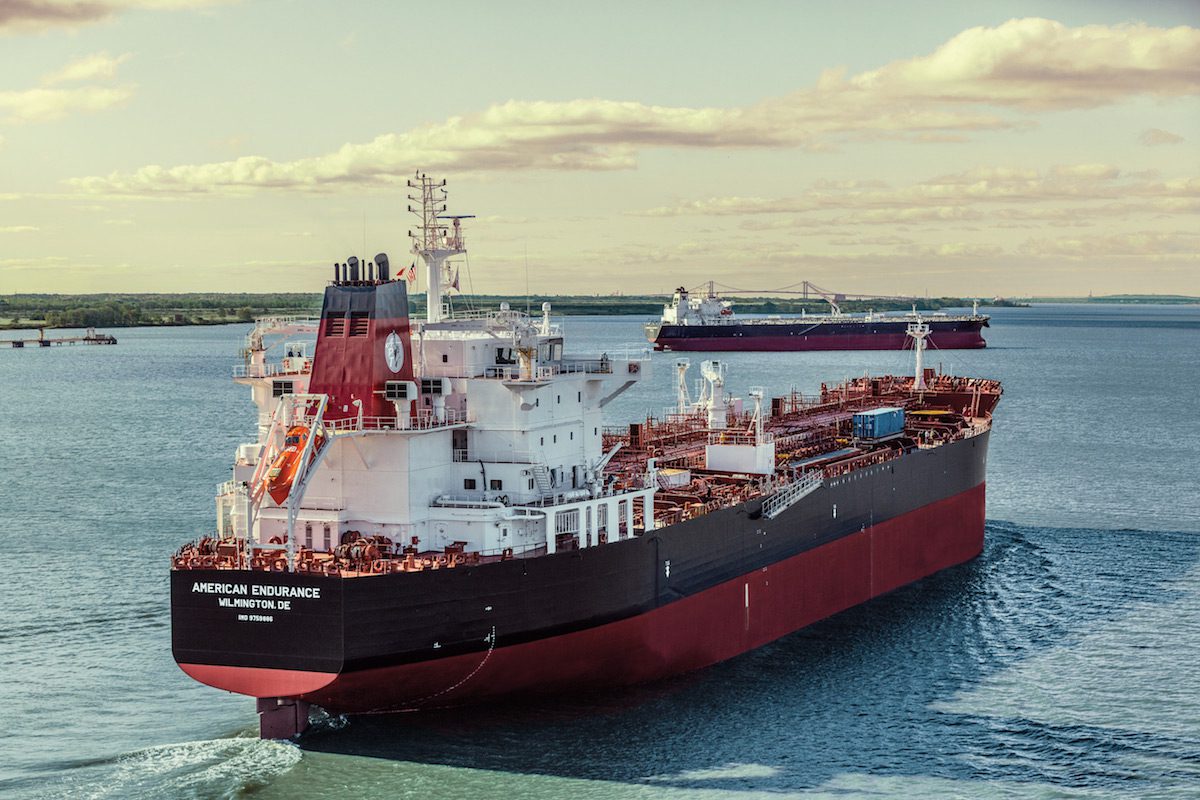 Philly Shipyard has delivered the American Pride, the fourth of four next-generation product tankers that it has built for American Petroleum Tankers (APT), a subsidiary of Kinder Morgan, Inc. The... Once again U.S. Senator John McCain [R-AZ] has his crosshairs set on the Jones Act with an amendment he intends to attach to a proposed energy bill that would eliminate... Philly Tankers LLC has entered into binding long-term time charter contracts with a domestic end-user for the two 50,000 dwt product tankers it has on order with Aker Philadelphia Shipyard (AKPS). Join the 71,285 members that receive our newsletter.