Part 1 – Part 2 – Part 3 Operation Bikini (American International, 1963) “Temptation in Paradise… neither hell nor high heels could stop them” – This one starts in the... Maritime Monday for December 2nd, 2013: Movies About Submarines Part 3; The Way Life Should Be

Welcome (back) to Maine Miss Monkey Fist has successfully relocated from the dismal Baltimore suburbs to the sparkling and wonderful Lakes Region of Maine, northwest of Portland.  When she lived... Huge waves crash against the sea wall at Seaham Harbour Photo by Paul Kingston/North News & Pictures photos: Autumn storms hit Britain: in pictures on The Telegraph It’s been one... The Maritime Film Festival was founded by esteemed sailor and artist, Andrew (PORK) Poneros, amongst others. In a broad sense, the annual festival aims to explore the human legacy of... Maritime Monday for October 14th, 2013; Why We Love Movies About Submarines

“I saw the submariners, the way they stood aloof and silent, watching their pigboat with loving eyes. They are alone in the Navy. I admired the PT boys. And I... Public art, Arenc, Marseille Notes on the Arts and Visual Culture Wednesday, 4 September 2013; by Phil Beard There’s a school of thought that claims the invention of the shipping... 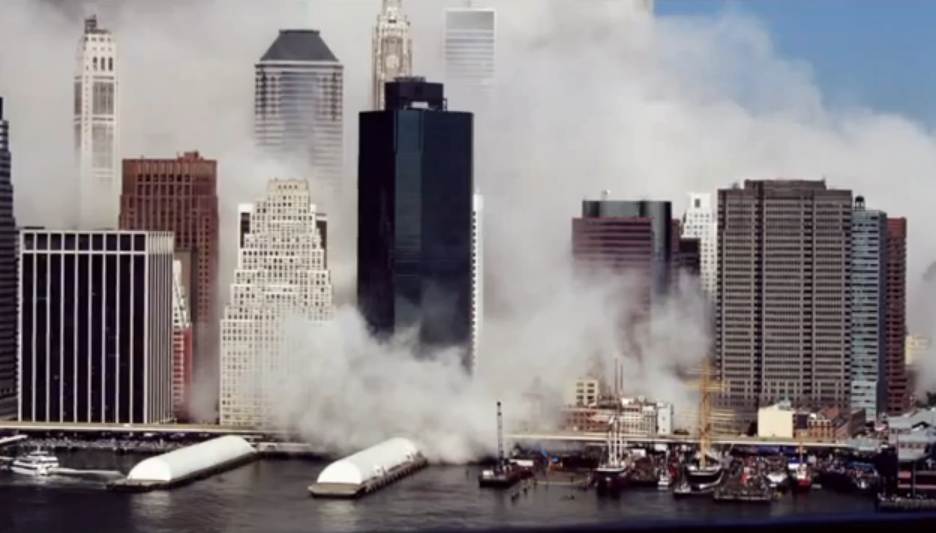 Part 1 Dames Ahoy (Universal, 1930) Swedish language poster Three sailors go searching for a blonde gold-digger who tricked one of them into marriage when he was drunk. All he... “It would have been cheaper to lower the Atlantic” Part 1 — Part 2 — Part 3 Outside the 3-Mile Limit (Columbia, 1940) Crime drama: a government investigator looks into... Have a news tip? Let us know.
Prev 1 2 3 4 … 130 Next
Prev Back to Main Next
We use cookies on our website to give you the most relevant experience. By clicking “Accept”, you consent to the use of ALL the cookies.
Cookie settingsACCEPT
Manage consent