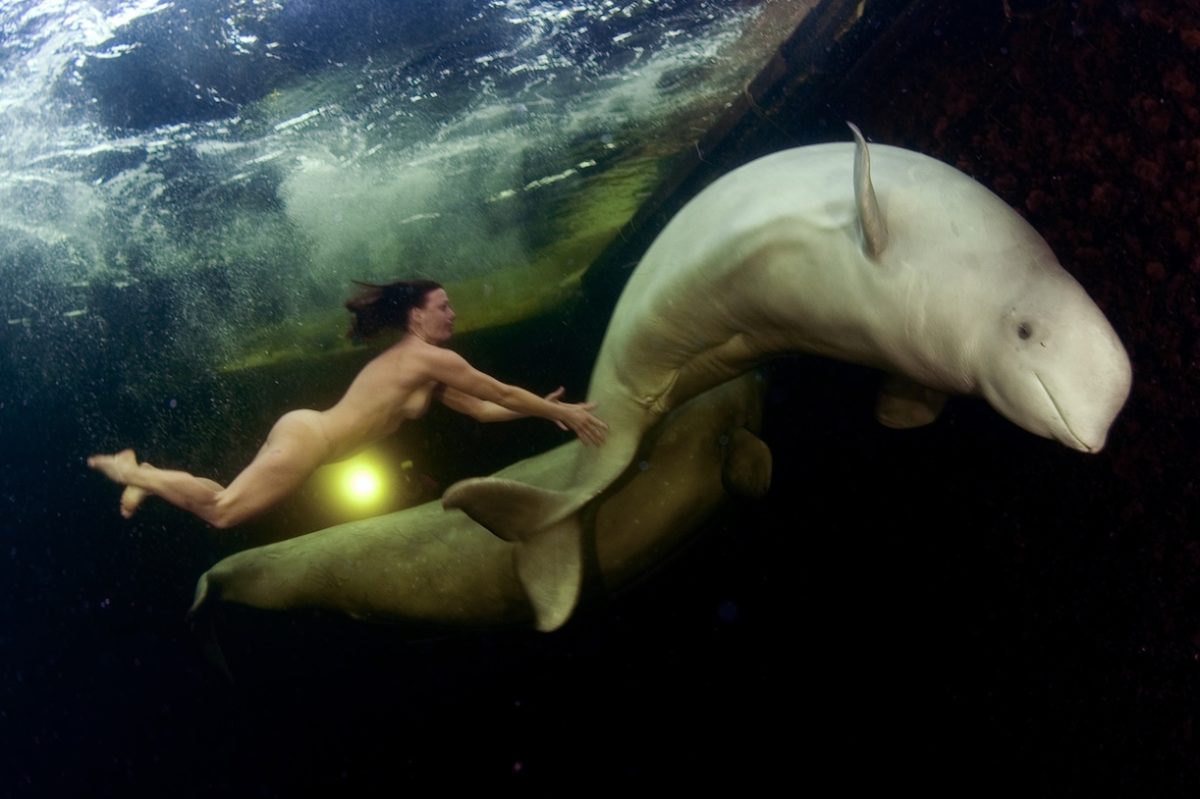 A 441-foot Liberian-flagged freighter that ran aground in Charleston Harbor Tuesday after losing propulsion has been refloated, the Coast Guard says. No damage or pollution was reported after the vessel,... According to German online newspaper, Handelsblatt, Oaktree Capital, the US-based investment firm owning a 49.5 percent stake in Beluga, has sent documents to the Bremen prosecutor revealing that Beluga’s leadership had grossly... According to various reports, local police in Bremen, Germany raided the offices of Beluga Shipping on Wednesday, looking for evidence of possible fraud by the group’s former chief executive, Niels... According to gCaptain sources, Niels Stolberg, Chief Executive Officer of German heavy-lift shipping operator Beluga has stepped down from his post amid a serious financial crisis leaving his company on... The BELUGA NOMINATION was recently taken by pirates. One open question was how the pirates managed to get into the ship’s Citadel safe room where the crew was hiding. As... After 4 days of uncertainty regarding the exact status of the crew, MV Beluga Nomination is now believed to be pirated. On the afternoon of 22 January 2011, the MV...

Join the 72,509 members that receive our newsletter.