The Government of Nigeria and a coalition of global shipping industry orgnizations have launched a new strategy to end the scourge of piracy, armed robbery, and kidnapping in the Gulf of Guinea.

The strategy establishes a mechanism to periodically assess the effectiveness of counter-piracy initiatives and commitments and identifies areas of improvement and reinforcement needed in order to eliminate piracy in the region.

The plan is split into two mutually supportive sections, the first being actions which can be overseen by the Nigerian Industry Working Group (NIWG). The second section focusses on actions which require engagement with other regional and international partners.

The coalition was developed International Chamber of Shipping (ICS), BIMCO, Intertanko, Intercargo, Oil Companies International Marine Forum (OCIMF), and representatives of the Nigerian Navy and NIMASA, which together make up the NIWG. The strategic ambition is to eliminate piracy in the GoG, to secure trade routes, reassure traversing crews, and support local communities.

“The agreement of this strategy demonstrates the strong relationship between the shipping industry and Nigeria, and their shared commitment to eradicating piracy in the Gulf of Guinea,” said Guy Platten, Secretary General of International Chamber of Shipping. “The strategy is already identifying successes and areas in which further improvement will continue to reduce the capability of pirates to attack innocent seafarers in the region.”

The UN Security Council in May condemned the Gulf of Guinea as the world’s piracy hotspot. Despite the International Maritime Bureau’s Piracy Reporting Center (IMB) tracking an overall drop in global piracy during 2021, threat levels in the region remain high.

“The joint counter-piracy strategy is a welcome result of productive dialogue between Nigerian authorities and industry partners,” said David Loosley, Secretary General and CEO of BIMCO. BIMCO has for years been actively calling for an international naval response to combat the issue. “The long-term success of the joint strategy relies on establishment of structures and incentives which will stimulate a sustainable change in the Niger Delta pirates’ behaviour.”

Piracy activity in the Gulf of Guinea has posed a severe threat to seafarers and local communities for over a decade. In 2020, the region accounted 40% of global piracy attacks and 95% of the 135 crew kidnapped from ships worldwide throughout the year, according to IMB. Although attacks have fallen sharply since 2020’s peak with the establishment of Deep Blue, the Nigerian Navy and Nigerian Maritime Safety Agency (NIMASA) anti-piracy project, and increased international counter-piracy operations, the IMB is continuing to urge caution.

“Working collaboratively with state and non-state actors, the maritime industry’s various critical players and stakeholders have highlighted key areas where they can make collective improvements, said Bashir Jamoh, Director General of NIMASA. “This strategy is an important step in codifying joint efforts to sustain maritime security in the Gulf of Guinea. It will be an important tool to monitor our progress.” 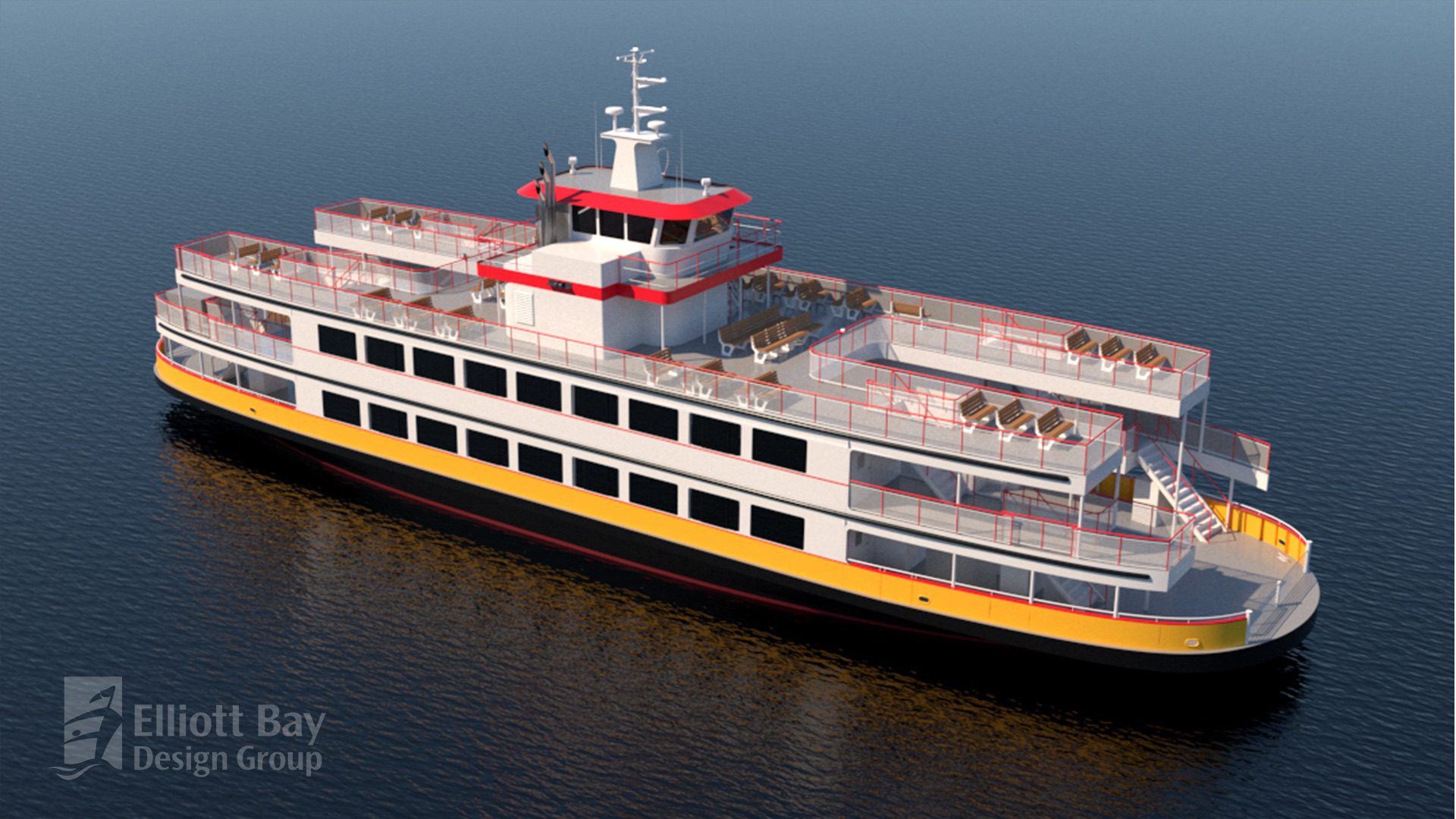