Press Release – Robert Allan Ltd. – On the bright early evening of February 13, against a backdrop of freshly fallen snow on the local mountains, the two new RAstar 3200 escort tugs SST Grizzly and SST Orca for SAAM SMIT TOWAGE CANADA Inc. (SST Canada) were the toasts of a blessing ceremony in Vancouver Harbour.

After boarding the yacht at the Westin Bayshore Hotel, site of the International Tug, Salvage, and OSV Convention (ITS) in 2010, guests were treated to drinks and appetizers while in transit east to the SST Canada dock. After each tug was blessed in a ceremony led by dignitaries from the Squamish First Nation and COSCO Shipping respectively, SST Orca left the dock to display its capabilities. The crew of the SST Orca began by demonstrating its exceptional manoeuvrability with its responsive azimuthing stern drive (ASD) propellers, all while keeping the working decks remarkably dry, a testament to the RAstar hullform’s superior stability and seakeeping characteristics. This was followed by a display of the tug’s Fi-Fi 1 class fire-fighting system, with both monitors projecting streams of water with impressive range. Having saluted the guests, SST Orca then returned to the dock while the yacht made its way back to the Bayshore. The ceremony was a chance for many to meet SST Canada’s new President, Mr. Sander Bikkers, who graciously entertained as host along with VP of Operations Capt. Mark Bingham, Commercial Manager Mr. Travis Pow, and colleagues from SST Canada’s well-respected organization. All were abeam with excitement and pride in the new tugs, which have become both the largest and most powerful escort-rated tugs in the region.

With bollard pulls in excess of 80 tonnes, and the ability to generate indirect escort forces at 10 knots of 82 tonnes in steering, and 130 tonnes in braking, these state-of-the-art tugs have already been proving themselves as highly capable platforms in the SST Canada fleet, especially in the context of escort towing. Capable of safely performing all ship-handling and tanker escort roles, SST Grizzly and SST Orca considerably increase the ability of the local tug fleet to handle anticipated increases in vessel traffic through British Columbia’s waters.

Further media coverage of the event, including more photos are available from BC Shipping News, with additional coverage expected in an upcoming issue of Western Mariner magazine.

For more information on the RAstar 3200 series, or on any other high-performance vessel designs developed by Robert Allan Ltd., please contact [email protected].

For additional information on the SST Grizzly and SST Orca, including additional particulars, equipment details, and arrangements, please see Robert Allan Ltd’s article celebrating their prior arrival in Vancouver. 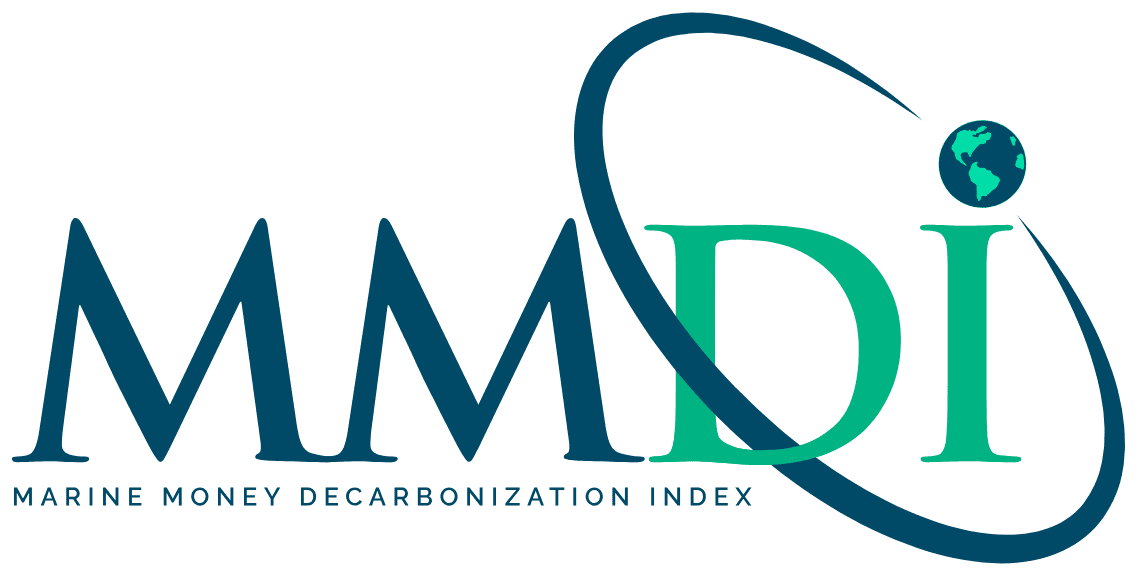