Jan. 2 (Bloomberg) — A group led by Sacyr SA threatened to abandon expansion of the Panama Canal if waterway managers don’t meet a cost overrun amounting to about half the initial $3.1 billion contract. Sacyr shares fell as much as 19 percent.

The group including Spanish builder Sacyr and Italy’s Impregilo SpA notified the Panama Canal Authority they would suspend work if demands aren’t met in 21 days. The additional cost amounts to $1.63 billion, Sacyr said in a filing to Spanish regulators today.

The Panama Canal has requested additional information from the group as the “numbers change day by day” and any claims must be decided by an independent court, said Jorge Quijano, the waterway’s chief administrator.

“We have been paying them better than anyone else in the world pays a contractor,” Quijano said on a conference call with reporters today. “It’s to everyone’s advantage to complete the work.”

The European builders beat rivals including San Francisco, California-based Bechtel Group Inc. to win the contract in 2009 as part of an expansion that will allow larger ships in the waterway that connects the Pacific and Atlantic oceans. They are due to build a third set of locks to accommodate bigger vessels in the 80 kilometer (50-mile) canal, shortening voyages from the U.S. to Asia and potentially reducing transport costs for commodities such as liquefied natural gas.

Sacyr said the Panama Canal Authority was responsible for serious breaches of the terms of the contract and that it has been asking the managers to meet the cost overrun.

The Panama Canal Authority, known as the ACP, “categorically rejects the pressure” from the builders group, it said in a statement today. The companies are trying to “force the ACP to negotiate outside the terms established in the contract,” it said.

About 65 percent of the consortium’s work on the locks has been done and if the builders don’t finish the project, the ACP can use “mechanisms in the contract” to force its completion, it said. Quijano said that the canal has a “plan b” if the group backs out of the contract, though he declined to say which other builders the authority would choose to continue the work.

Sacyr gave the authority 21 days to come up with a solution in a letter sent on Dec. 31, according to a spokesman for the Madrid-based company, who asked not to be identified in line with company policy. Part of the additional costs stem from the concrete used in the project, as the initial plan set out a type of the building material that wasn’t good enough, the spokesman said by phone. Heavy rain in 2010 that closed the canal for the first time since 1989 also increased costs for the builders, the spokesman said.

The dispute will probably be resolved with “minimal delays,” Nigel Prentis, head of consultancy at London ship brokerage Hartland Shipping Services Ltd., said in a phone interview. Shipping companies have already ordered bulk carriers, container ships and gas carriers based on the dimensions of the expanded canal and it’s “inconceivable that they would abandon it,” he said.

Panama Vice President Juan Carlos Varela was cited in a cable released by Wikileaks and published by El Pais newspaper in 2010 as saying the expansion project was a “disaster” and in two or three years “it will be obvious this is all a failure.” He made the comments on the Sacyr contract at a lunch with U.S. Ambassador Barbara Stephenson, according to Wikileaks.

Indebted Spanish builders are increasingly reliant on foreign projects as the government cuts spending on public works while the collapse of the real-estate market has left the country with a housing surplus. The government, which hasn’t commented on Sacyr’s threat, has backed companies’ efforts to move into new markets as Spain struggles to emerge from a five- year economic slump.

More than half of Sacyr’s revenue comes from foreign markets, and 25 percent of its 1.32 billion euros of nine-month international revenue came from Panama, according to the company’s latest earnings report. Of the company’s 5.53 billion- euro construction order book, 82 percent comes from overseas, the report showed.

Sacyr shares fell the most on an intraday basis since at least 1989, before ending the day down 9 percent at 3.43 euros in Madrid. The shares have doubled in the past year, valuing the company at about 1.6 billion euros. Impregilo declined 1.8 percent in Milan.

The canal, which opened almost a century ago, is used to ship manufactured goods to America’s east coast from Asia as well as for deliveries in the opposite direction of energy and commodities from ports in the Caribbean, Latin America and the U.S. About 14,000 vessels use the canal each year, according to the Panama Canal Authority’s website.

Join the 88,469 members that receive our newsletter. 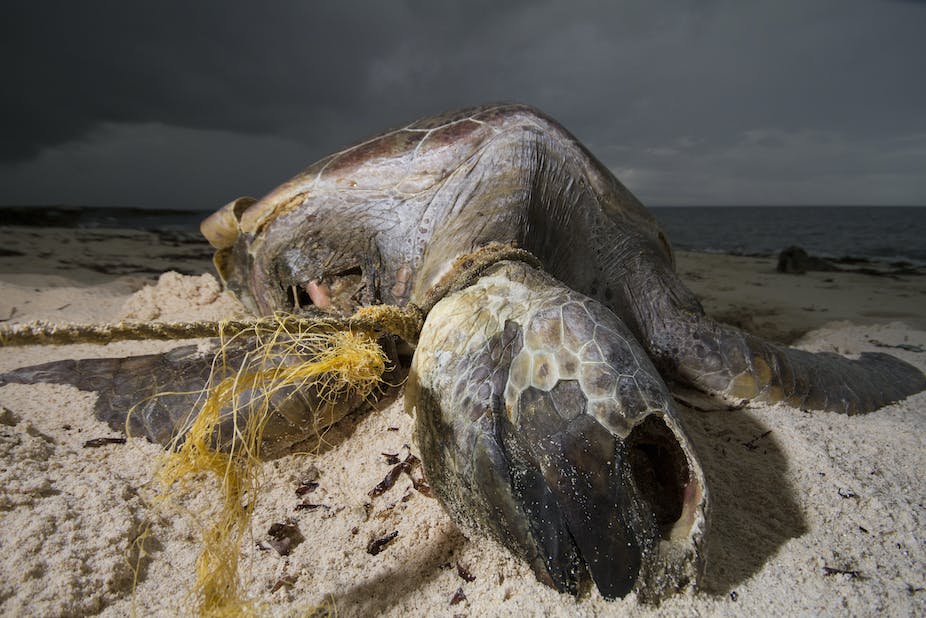 This website uses cookies to improve your experience while you navigate through the website. Out of these, the cookies that are categorized as necessary are stored on your browser as they are essential for the working of basic functionalities of the website. We also use third-party cookies that help us analyze and understand how you use this website. These cookies will be stored in your browser only with your consent. You also have the option to opt-out of these cookies. But opting out of some of these cookies may affect your browsing experience.
Necessary Always Enabled
Necessary cookies are absolutely essential for the website to function properly. This category only includes cookies that ensures basic functionalities and security features of the website. These cookies do not store any personal information.
Non-necessary
Any cookies that may not be particularly necessary for the website to function and is used specifically to collect user personal data via analytics, ads, other embedded contents are termed as non-necessary cookies. It is mandatory to procure user consent prior to running these cookies on your website.
SAVE & ACCEPT
{"Tags":[],"Categories":[],"Excerpt":"A group led by Sacyr SA threatened to abandon expansion of the Panama Canal if waterway managers don\u00e2\u20ac\u2122t meet a cost overrun amounting to about half the initial $3.1 billion contract. Sacyr shares fell as much as 19 percent."}