The NWS National Hurricane Center (NHC) has issued a hurricane warning for portions of Florida’s east coast as Tropical Storm Nicole begins to strengthen over the Atlantic high seas.

The NHC’s 10 a.m. EST advisory showed the center of TS Nicole located approximately 400 miles east of West Palm Beach, Florida and moving west at 9 m.p.h. Maximum sustained winds are about 50 m.p.h. with intensification to a hurricane expected as it approaches the coast.

In a video posted to social media, NHC Acting Deputy Director Michael Brennan explained that Nicole has a broad outer circulation with tropical storm force winds extending outwards of up to 380 miles from the center, so a large area of impacts is expected.

Tropical Analysis and Forecast Branch said on Twitter that sess are expected to build to 30 feet north of the Bahamas and east of Florida by Wednesday. Due to the large wind field, 12-foot seas will extend over 500 nautical miles in the northeast quadrant of Nicole.

A dangerous storm surge is expected along much of the east coast of Florida and portions of Georgia, where a Storm Surge Warning is in effect.

As of now, JAXPORT remains open.

“JAXPORT facilities are open and operational as we continue to monitor the storm. We will continue to provide information as it is made available,” the port said in an update on Tuesday.

So far this hurricane season has seen 14 named storms, including Nicole, seven hurricanes and two major hurricanes. With the end of the Atlantic Hurricane Season approaching at the end of the month, we’ll see if whether this late-season storm is the last of it or if there’s more in store in the weeks ahead. 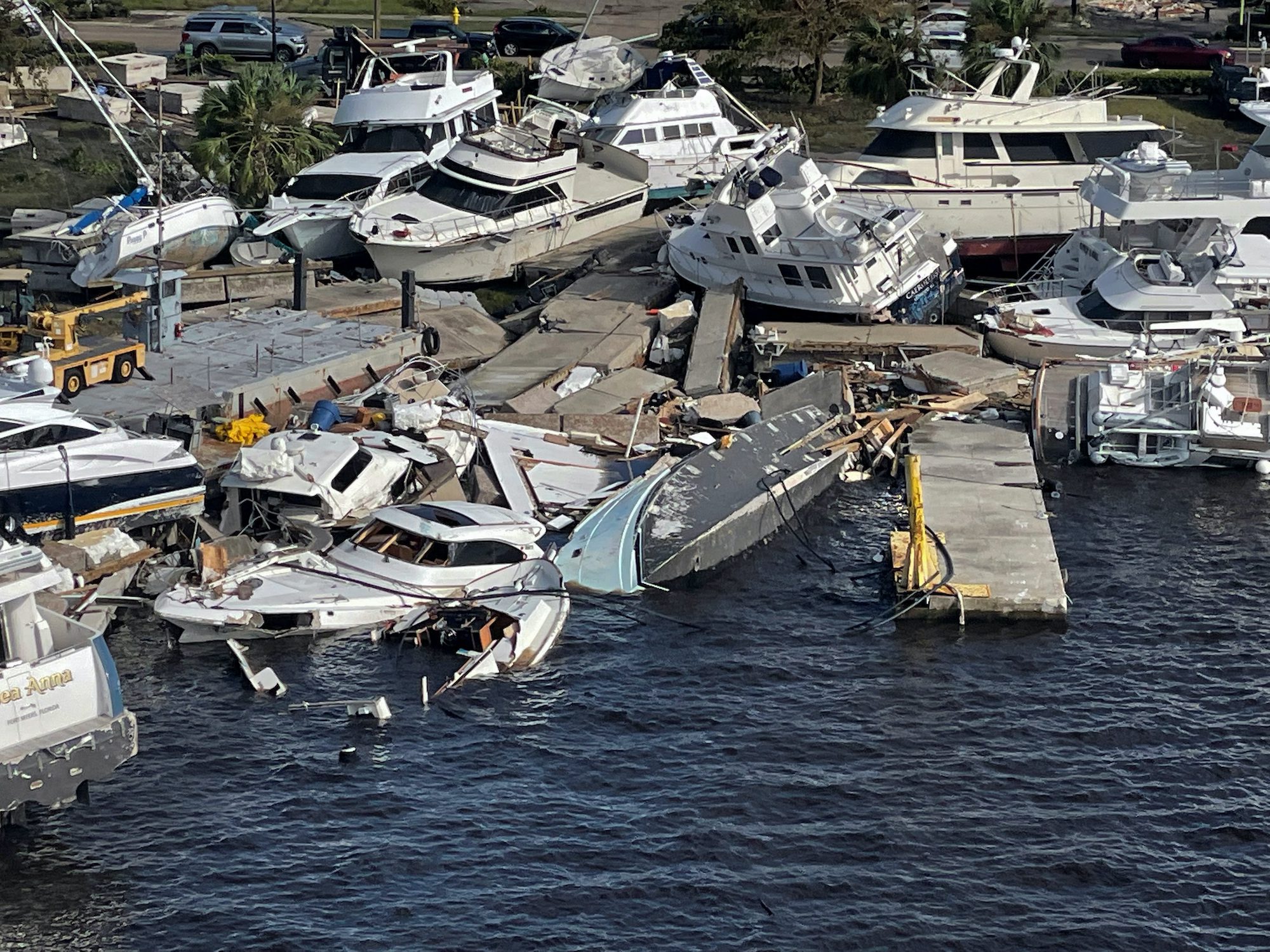 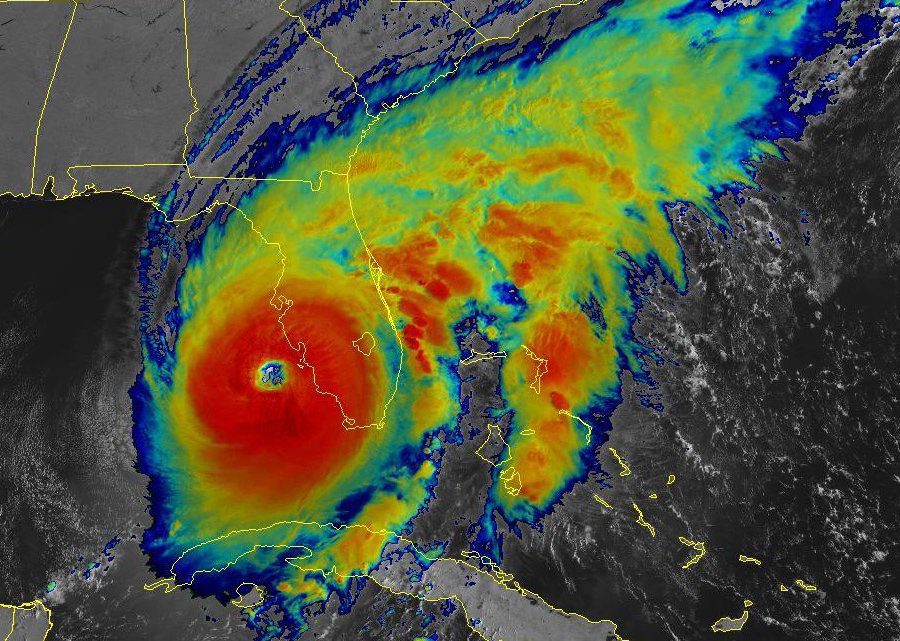 Hurricane Ian made landfall Thursday at approximately 3:05 p.m. EDT near the island of Cayo Costa, Florida as an extremely dangerous Category 4 hurricane with maximum sustained winds at 150...

This website uses cookies to improve your experience while you navigate through the website. Out of these, the cookies that are categorized as necessary are stored on your browser as they are essential for the working of basic functionalities of the website. We also use third-party cookies that help us analyze and understand how you use this website. These cookies will be stored in your browser only with your consent. You also have the option to opt-out of these cookies. But opting out of some of these cookies may affect your browsing experience.
Necessary Always Enabled
Necessary cookies are absolutely essential for the website to function properly. This category only includes cookies that ensures basic functionalities and security features of the website. These cookies do not store any personal information.
Non-necessary
Any cookies that may not be particularly necessary for the website to function and is used specifically to collect user personal data via analytics, ads, other embedded contents are termed as non-necessary cookies. It is mandatory to procure user consent prior to running these cookies on your website.
SAVE & ACCEPT
{"Tags":["hurricane nicole","hurricane season","hurricanes"],"Categories":["Weather"],"Excerpt":"The NWS National Hurricane Center (NHC) has issued a hurricane warning for portions of Florida’s east coast as Tropical Storm Nicole begins to strengthen over the Atlantic high seas. The..."}